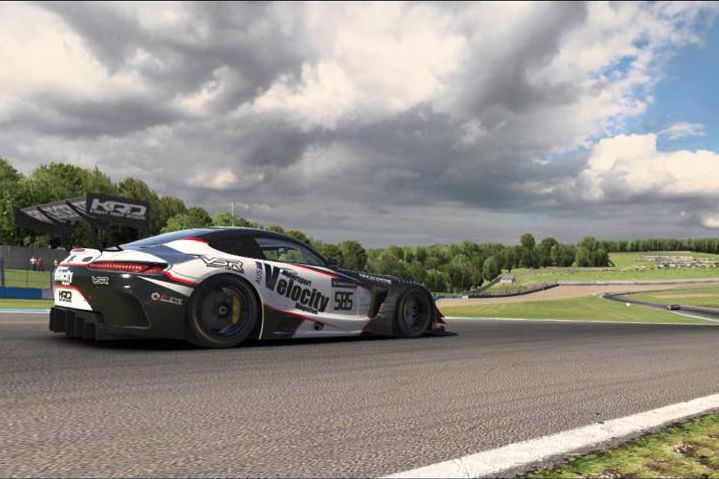 On Sunday night, VSR took to the sweeping corners and tight hairpins that is Donington GP, for the 3rd round of the Aussie Mixed & Fixed Iracing League GT3 development league.

As you probably guessed, Matthew Morris came away with the chocolates, taking the win and moving himself into outright 3rd position in the championship points standings. It must be said, his victory did pay homage to the age old saying “sometimes it’s better to be lucky than good” after inheriting the lead after Craig Edwards had an off and gave up a sizeable lead.

Chris Hill qualified his car in 7th, and managed to get the jump to 5th by the exit of the first corner. After dropping back to 7th, as a result of an early mistake, he put himself in position to capitalise on a few errors by those in front to get back to 5th, where he stayed for the remainder of the race

Shaun “the bossman” Thompson had a strong result, finishing 11th overall, 2nd in class, after jumping into the Merc for the first time in quite a while. After starting 10th, he had several great battles, which really shows how close and competitive the racing really was

All in all, everyone here at VSR are over the moon with the race result, 3 cars finishing in the top 11!

We’d like to thank the team at AMF for putting on a great event, we can’t wait for the round 4 at the amazing Suzuka

Massive thanks once again to Velocity Magazine for their support!