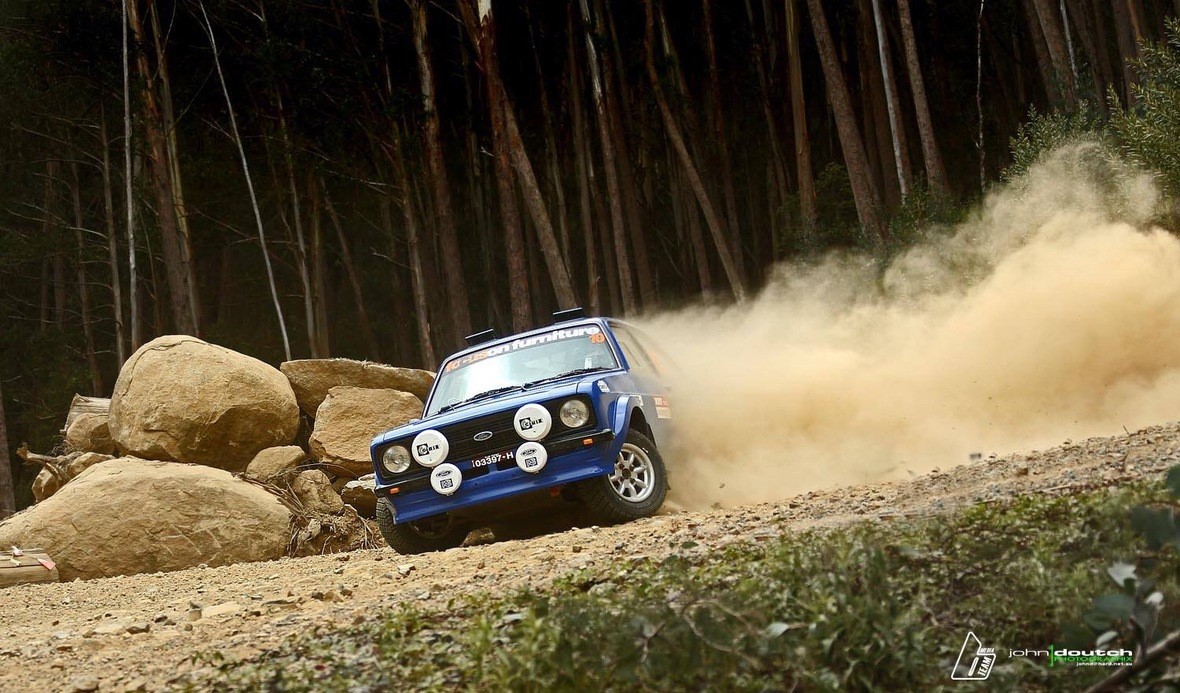 Last year the pair won the 2WD class and their aim is to repeat the victory again this year, albeit in a different car. This time around Reeves will be behind the wheel of the appiontools.com Ford Escort Mk 2, a car he is really looking forward to driving.

“Ben and I had a lot of fun last year and we are really excited to be competing in the rally again,” Reeves said.

“The event uses some of the the stages traditionally used in the Rally of Melbourne and I really enjoy driving them.

“We’ll be using Pirelli tyres on the Escort and I’m really looking forward to seeing what challenges the event throws up. Last year we even had snow on some stages!”

The Western Victoria Crane Truck Yarra Valley Stages Rally will be run on Sunday, 22 September and is round 6 of the Victorian Rally Championship. The event will be based out of the Yarra Glen Racecourse, about an hour from Melbourne’s CBD.