DUEL IN THE DESERT BEGINS FOR TOYOTA GAZOO RACING 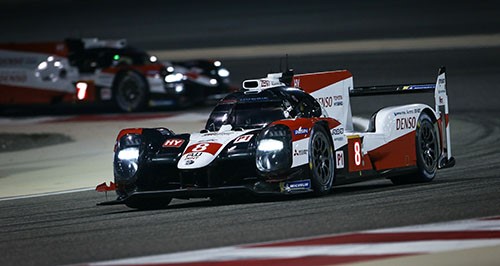 TOYOTA GAZOO Racing kicked off preparations for the final race of the triple Le Mans-winning TS050 HYBRID, and the 2019-2020 FIA World Endurance Championship (WEC) season finale and the conclusion of an intense drivers’ title battle.

The team returned to the track with the TS050 HYBRID for the first time since completing a hat-trick of Le Mans 24 Hours victories in September, with a night-time practice session for the 8 Hours of Bahrain, which will decide the destiny of the 2019-2020 drivers’ World Championship.

The first action of the week was a 90-minute practice, which started at 6pm local time in temperatures of 28°C, and saw the #8 car of World Championship leaders Sébastien Buemi, Kazuki Nakajima and Brendon Hartley record the fastest time, 1min 43.457secs.

The #7 car of Mike Conway, Kamui Kobayashi and José María López was second quickest, 0.492secs behind.

Although TOYOTA GAZOO Racing is already confirmed as Teams’ World Champions this season, retaining the crown it won in 2018-2019, the fight for the drivers’ title will be decided in Saturday’s finale, with both crews able to take the honours with a victory.

The #7 drivers have already won once in Bahrain this season, back in December 2019, and they hold a theoretical 0.54secs success handicap advantage over their colleagues in the #8 car, courtesy of the championship points deficit going into this race.

The team’s target for the race is to provide two trouble-free cars with which the drivers can compete for victory, and the first session went well, with 73 laps completed between the two cars, a total of 395km.

On Friday, the first point of the week is up for grabs, with the two TS050 HYBRID cars fighting for pole position in a qualifying session under lights. They have two daytime practice sessions earlier in the day to prepare for that battle.

Mike Conway (TS050 HYBRID #7): “It went okay today. We spent the first part of the session checking a few things to make sure we got the right settings and we built from there. We are trying to find a good balance with the car; the grip is okay but there was a lot of tyre degradation today so we are trying to measure that. I also had quite a lot of traffic on my laps so the lap times are not a great indication.”

Kamui Kobayashi (TS050 HYBRID #7): “I only did a few laps on old tyres at the end of the session but I managed a decent pace. The track here in Bahrain is always low on grip in the first practice session so we need to see how that develops. It is only the beginning of the event so the relative performance will evolve over the next two days. We will know more tomorrow.”

José María López (TS050 HYBRID #7): “It has been a good start for us and we completed a lot of checks on the car. It is too early to draw any conclusions but we have changed the balance and started to work on different areas like systems, fuel cuts and boost distribution so we have a lot of data to go through. It’s been a productive session and I am looking forward to seeing how it plays out on Friday and Saturday.”

Sébastien Buemi (TS050 HYBRID #8): “It was a long day as we arrived at the track early and finally drove for the first time at night but it’s been good to do some laps. This is our last time to drive this car so I am trying to enjoy it as much as I can. Now we need to analyse all the data from this session and improve the car for Friday.”

Kazuki Nakajima (TS050 HYBRID #8): “We worked on a few different areas and tried to optimise the car for this success handicap. We still have work to do on the set-up, which is normal at this stage of the event. The gap looks quite big today but both cars will improve before the race so first practice doesn’t show the final picture. Let’s see what we can do on Friday.”

Brendon Hartley (TS050 HYBRID #8): “We had no issues in first practice and went through our test programme successfully. We know we have a big deficit to car #7 due to the success handicap but we are going to try to squeeze everything out of our car to try to close that gap. It was a positive first session and we ticked all the boxes so I am happy with that.” 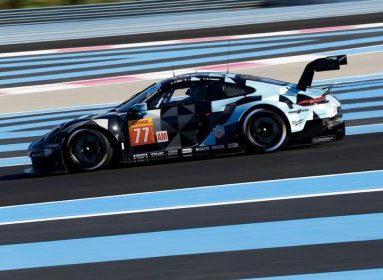 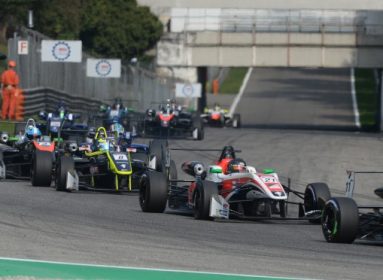 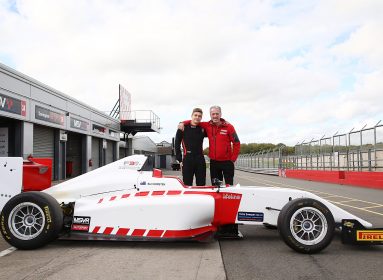