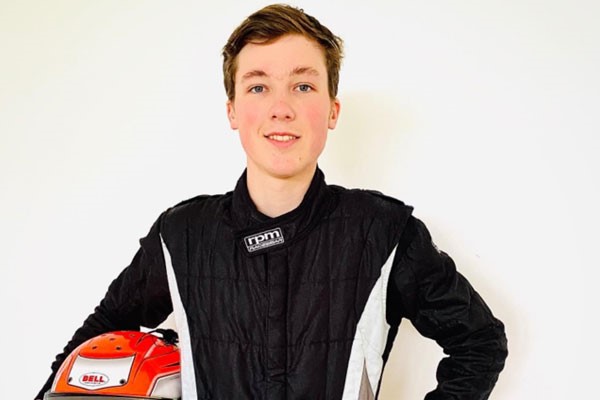 Noah Sands will finally make his long-awaited car racing debut this Sunday, when he competes in Round 2 of the NSW Formula Ford Championship at Sydney Motorsport Park.

The 16-year-old from Leeton, in the NSW Riverina region, had been planning to compete in the national Formula Ford series in 2020, before the organisers abandoned the season due to COVID-19.

In the interim, Sands has been fine-tuning his driving technique by participating in some test days with his CHE Racing Team, but says he is itching to compete in his first actual car race meeting.

“I haven’t actually raced anything since last year, when I was still go-karting,” Sands said. 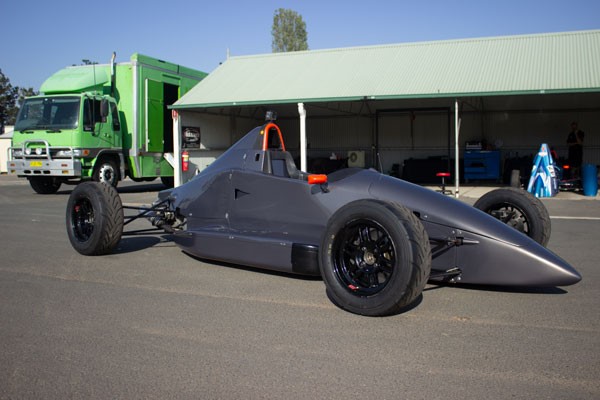 “I can hardly describe how excited I am to go racing this weekend, it’s going to be awesome.”
The Sydney Motorsport Park circuit is renowned for producing entertaining Formula Ford races, with its long straight allowing cars to slipstream one another. Sands has driven the circuit in testing, and believes race-craft will be paramount this weekend.

“It’s a very wide, open circuit – the key will be using all of the space available to maximise corner speed, and hopefully gaining an advantage by getting a tow from other cars on the main straight,” he said.

“I’ve been very lucky in the guidance I’ve had from Cameron (Hill) and the CHE Racing crew, and also being able to use my team-mate Tom (Sargent) as a reference point; Tom has had a lot of experience and success in Formula Ford, so he’s a great benchmark.”

For his racing debut, Sands’ Formula Ford will carry some commemorative signage to acknowledge the life of one of his racing mentors.

“During my karting career, I was fortunate enough to have some support from Errol Gilmour, who ran a team in Formula 3,” Sands said.

“He took a keen interest in my racing and even came out to Ipswich to watch one of my kart races last year.

“A couple of weeks ago, Errol passed away after a battle with cancer, which came as a horrible shock to me and many others.

“As a tribute to Errol, we’ll be running some Gilmour Racing signage on the car this weekend.”

Sands will hit the track for free practice on Friday, with qualifying and three races on Sunday. 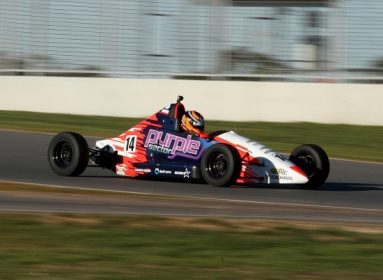 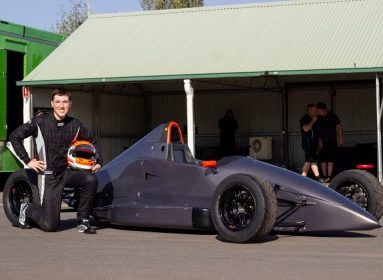 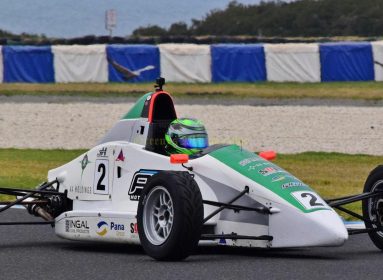