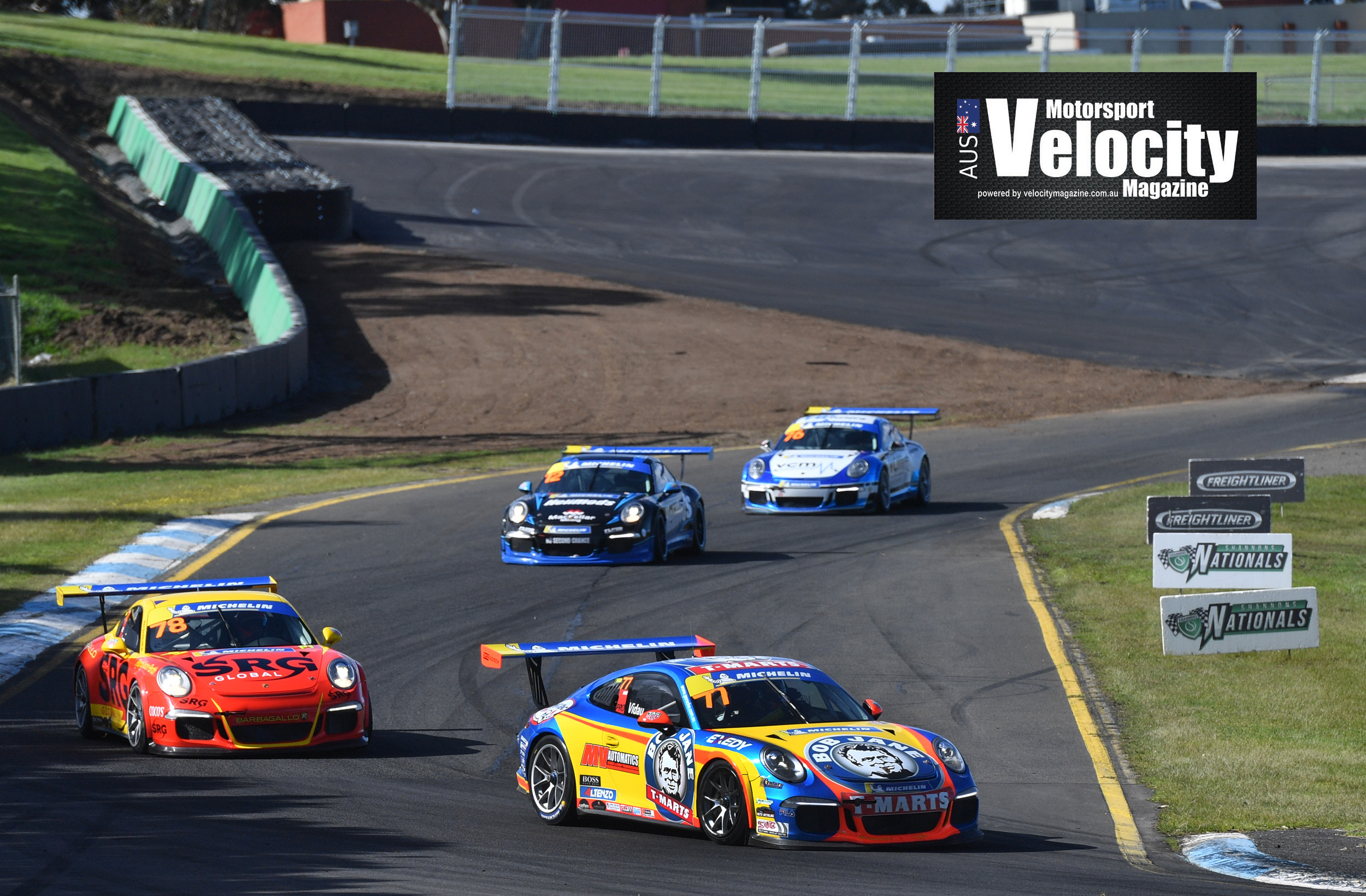 The Shannons Motorsport Australia Festival will be held over one weekend on 12-13 December, and will be supported by the MG Car Club of Victoria.

While it is hoped some fans may be able to attend, any decision will be made closer to the event in line with any government restrictions.

Porsche competitors will battle it out in the Porsche PAYCE & Michelin Cup races. The combined event will see two generations of Porsche 991 Cup Cars, being the Gen I and Gen II, going head-to-head for the first time in a dedicated Porsche event.

A total of four classes will be in action for Porsche, in which competitors will compete for Mobil Pro and Pro-Am trophies, for each generation of Cup Car, with two 25 minute races be conducted on the Saturday as well as a longer 40 minute endurance race on the Sunday.

Motorsport Australia Director of Motorsport and Commercial Operations Michael Smith was pleased this event would give Victorians another chance to compete in what has been a tough year for the state.

“With restrictions starting to ease in Victoria, we’re seeing a number of events planned for November and December including this brand new concept, the Shannons Motorsport Australia Festival,” Smith said.

“It will be very similar to a typical Shannons Motorsport Australia Championships round, however the focus will be on celebrating the best of Victorian motorsport.

“Of course it won’t just be limited to Victorians should border restrictions be relaxed in the lead up to this event.

“We’re really excited to be working with the MG Car Club of Victoria, as well as Troy Bundy and the team at Porsche Cars Australia to put on a sensational event.

“On behalf of everyone at Motorsport Australia, we’d also like to thank our event partners, Shannons Insurance, Morris Finance, Burson Auto Parts and Michelin for their continued support throughout 2020.

“This December event will be a fantastic way for us all to end the year on a high, ahead of our six round Shannons Motorsport Australia Championships season in 2021.”

Porsche Cars Australia Director of Marketing and Motorsport Toni Andreevski said it was an exciting opportunity for their competitor base to get back on track.

“As we approach the 70 year anniversary of Porsche Cars in Australia, we felt this was a great way to kick-off our celebrations of this milestone with both Porsche enthusiasts and our motorsport customers,” Andreevski said.

Any ticketing or spectator information will be made available at the Shannons Motorsport Australia Championships website in the coming weeks – www.motorsportaustraliachampionships.com.au.