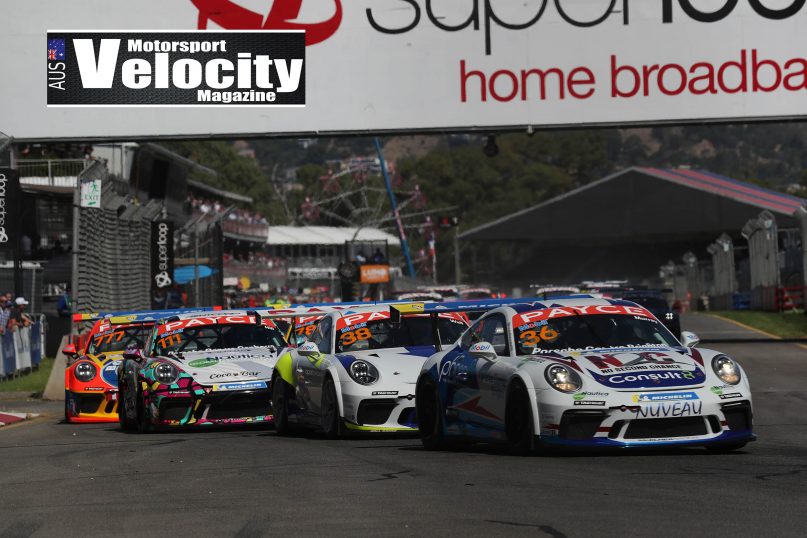 While national border closures and the impact of the COVID-19 pandemic meant the 2020 Porsche PAYCE Carrera Cup and Porsche Michelin Sprint Challenge seasons could not be conducted as scheduled this year, Porsche Cars Australia (PCA) is pleased to announce a one-off non-championship race weekend to be held on 11-13 December at the Sandown International Raceway in Victoria.

The Porsche PAYCE & MICHELIN Cup races will headline the Shannons Motorsport Australia Festival, which is being supported by the MG Car Club of Victoria. The combined event will see two generations of Porsche 991 Cup Cars, being the Gen I and Gen II, going head-to-head for the first time in a dedicated Porsche event.

The Porsche PAYCE & MICHELIN Cup will have a total of 4 classes in which competitors will compete for Mobil Pro and Pro-Am trophies, for each generation of Cup Car, with  2 x 25 minute races be conducted on the Saturday as well as a longer 40 min endurance race on the Sunday.

Due to maximum grid capacity for the event, first priority for entries will be given to 2020 Porsche PAYCE Carrera Cup Australia and Porsche Michelin Sprint Challenge teams and drivers with eligible Porsche 911 GT3 Cup 991 Gen I and Gen II cars. All additional entry requests will be evaluated on a case-by-case basis.

PCA is currently working with the Porsche Club of Victoria with the intent of including super sprints over the weekend.  The 944 Challenge racing series will also be in action.

On the announcement of Porsche’s involvement in the event, Toni Andreevski, Porsche Cars Australia’s Director of Marketing and Motorsport said, “As we approach the 70 year anniversary of Porsche Cars in Australia, we felt this was a great way to kick-off our celebrations of this milestone with both Porsche enthusiasts and our motorsport customers.”

While it is hoped some fans may be able to attend the Shannons Motorsport Australia Festival, any decision will be made closer to the event in line with any government restrictions. 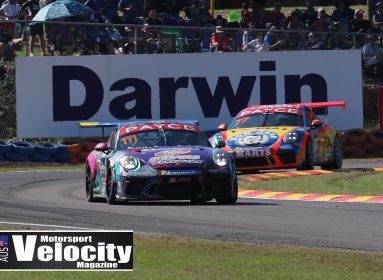 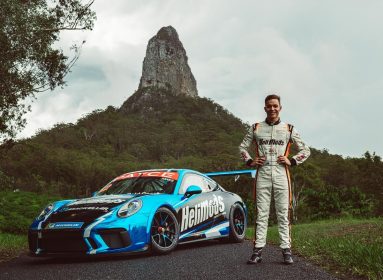 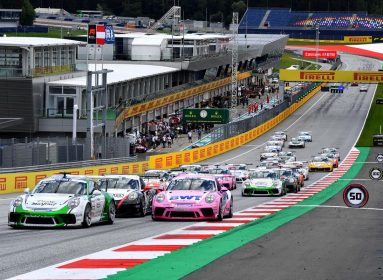