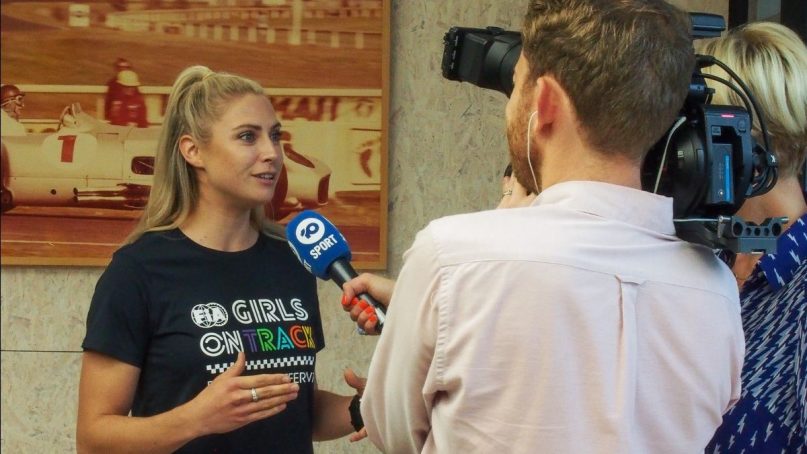 Dane, co-owner of Supercars’ Triple Eight Race Engineering squad and a FIA Girls on Track Ambassador, will be part of the online coverage of the Netier National Capital Rally – a one event, national level rally shootout.

While Dane was also slated to be part of this year’s Shannons Motorsport Australia Championships broadcast on the Seven network, her pit lane reporting debut has been pushed back until those events resume in 2021 on account of the ongoing COVID-19 pandemic.

With her focus now turning to rally following the end of the Supercars season, Dane said she was looking forward to being part of the coverage and using her extensive experience in motorsport to bring fans closer to the action.

“It’s been such a tough year for so many people, so to be able to close it out with what will undoubtedly be a fantastic event is hopefully a real boost to the rally and wider motorsport communities.

“Rallying is such an awesome form of motorsport and one that I’ve not worked in directly before, so I’m really excited to be involved from this side of the fence.”

Motorsport Australia will again produce the content from this event, which will include live streams and various video packages featuring news and results as they happen, on stage highlights and plenty of behind the scenes action.

A number of ARC regulars are expected to compete at the Canberra-based event, including 2019 ARC Champions Harry Bates and John McCarthy, with entries still open for those eager to get their rally fix in 2020.

While all competitors will be battling it out for outright honours in the RSEA Safety Motorsport Australia Rally Cup, a number of entrants will also be eligible to claim the win in the Hoosier Challenge – with the winner to receive free entry to their local ARC event in 2021. 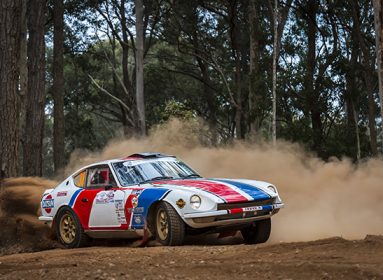 SHOPPING CENTRE AND RESORT TO PARTNER WITH RALLY OF THE BAY 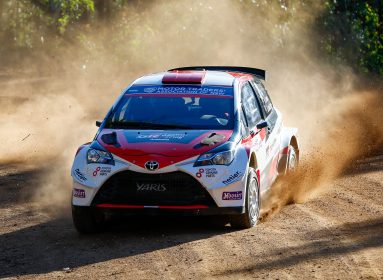 BATES-MCCARTHY WIN THE 2020 AHM AUTOMOTIVE RALLY OF THE BAY 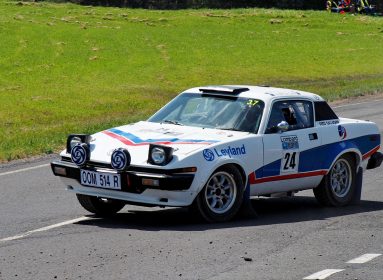