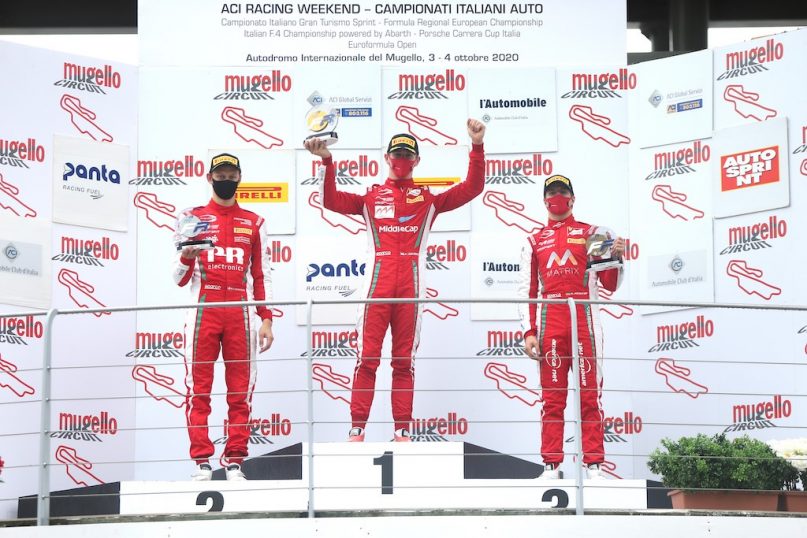 PREMA Powerteam experienced another amazing weekend at Mugello in round four of the 2020 Formula Regional European Championship. Arthur Leclerc turned out as the man to beat at the Tuscan venue, which was hit by extreme changing conditions. The 19-year-old Monegasque claimed three epic wins, setting up a blistering pace in the wet and fighting back to the championship lead.

In race 1, he was able to overcome a 10-second penalty to take the win with a great margin under pouring rain. Race 2 was even more unpredictable with the Prema mechanics forced to make two pit-stops from rain tyres to slicks and vice versa. Leclerc still finished with more than 15 seconds on his closest contender. 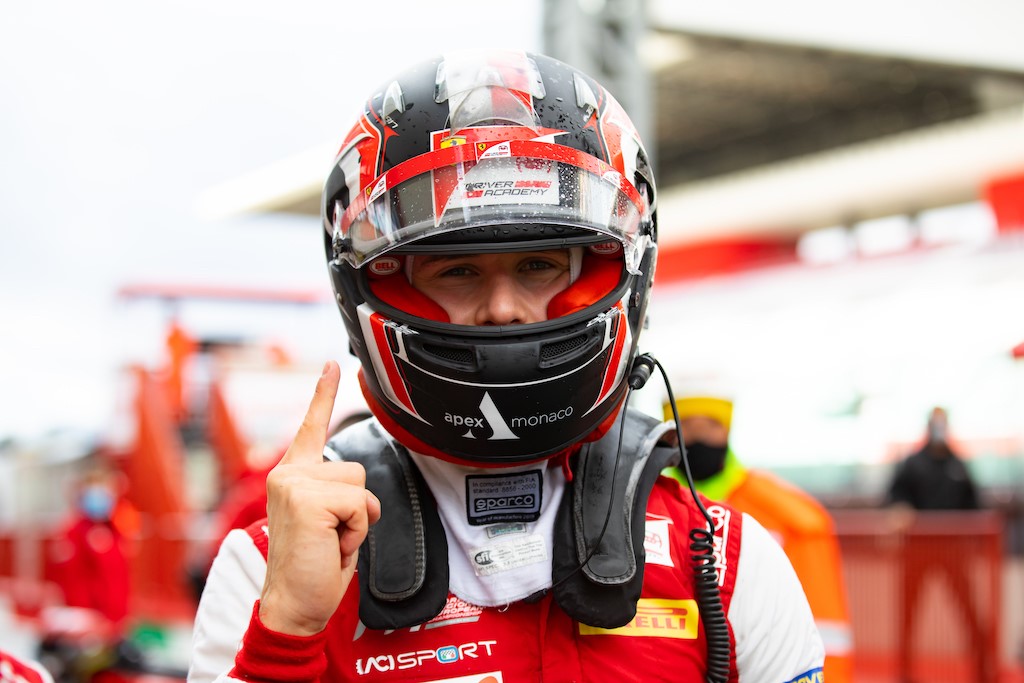 Race 3, run with an almost dry track and slick tyres, proved much closer, with Gianluca Petecof going all-out to the attack and finishing second, just 1.2s away. The Brazilian had a tough weekend since qualifying but rallied to a double podium which limited the damage to tame the treacherous conditions.

Oliver Rasmussen once again impressed for his speed potential. The Danish driver was a fierce contender in qualifying, scoring pole for race 1 and then capitalizing with two podium finishes.  Jamie Chadwick gained valuable experience on an unforgiving track she was facing for the first time in highly-variable weather. She provided consistent runs and avoided to make mistakes en-route to three points finishes.

“Not the weekend we expected, and we are very disappointed by the results. We have to look into it to be able to come back stronger for the next rounds.”

“It has been a really tough weekend for us, especially in the wet through qualifying and the races with lap times being a few seconds off the pace. We had shown potential before in every condition. We are not exactly sure what happened. We still scored two podiums though, and we are very much in the fight for the championship with less than 10 points of difference. Let’s keep going, keep our head up and keep fighting in Monza.”

“The conditions this weekend were very difficult. Coming into this round I was a bit off as it was difficult to find the limit of the car and the track because this is a really special one. I worked as much as possible in FP1 and FP2 to catch up and we were really fast in every condition. The hard work paid off with three amazing results.”

“Another tricky weekend with tough conditions, but lots to take away, and I was happy to get some points on the board. We got a bit unlucky in race 2 after gambling slicks and the safety car coming out, but we will now evaluate and work hard now to prepare well for Monza in a couple of weeks time. Big thanks to the team for all their help.” 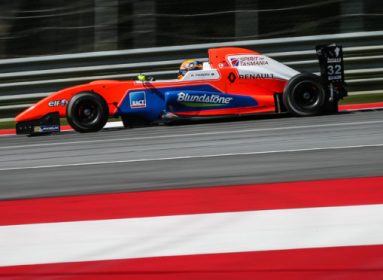 ALEX PERONI A DAY AT BRUNTINGTHORPE WITH ROB WILSON 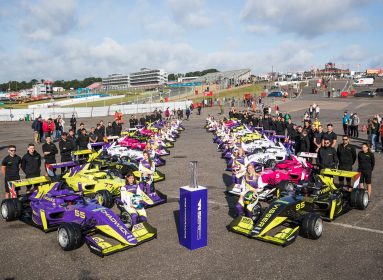 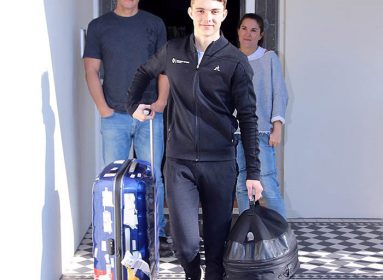