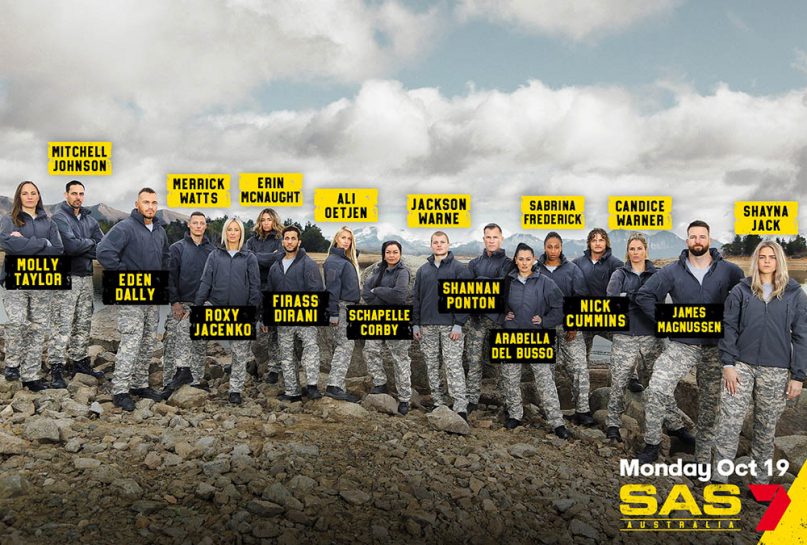 Molly Taylor has been officially revealed as one of the 17 cast members for the Seven Network’s new program SAS Australia.

In what the former Australian Rally champion has described as the “toughest experiences of my life,” the 32-year-old is pitched against an eclectic group of sports stars, celebrities and Australia’s most famous convicted drug smuggler – Schapelle Corby.

SAS Australia is not a game. There is no winner or prize at the end as the recruits are tested to see who can tough it out to the end.

The show took place in Queenstown, New Zealand and will premier on Monday, October 19.

Taylor, the 2016 Australian Rally champion, will also be part of the Seven Network’s motorsport coverage when racing returns, acting as a pit lane reporter for the TCR Australia, S5000 Championship and more.

Taylor says that it was a true physical and mental challenge. 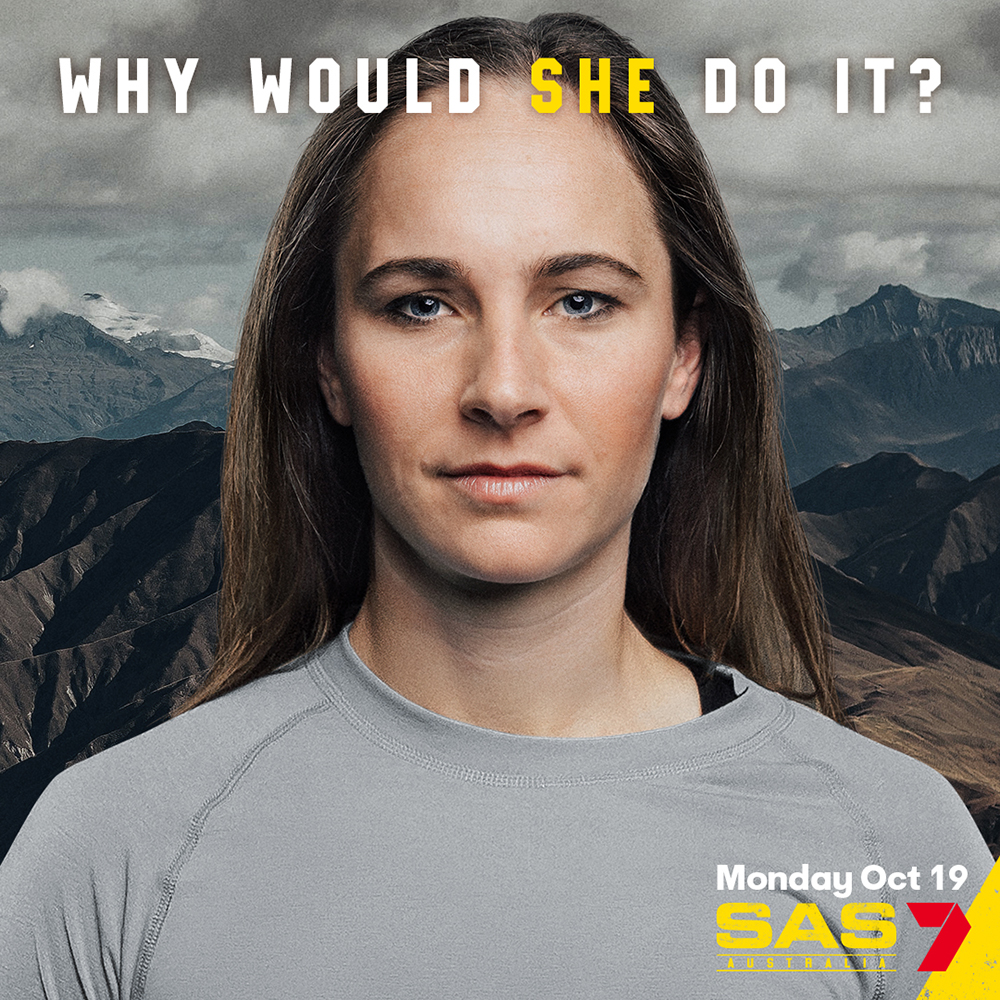 “It was a once in a lifetime experience, getting a glimpse of the SAS world and the challenges that they face,” she said.

“It was certainly one of the toughest experiences of my life, but also the most rewarding too

“I like to think that I push myself out of my comfort zone, but that was on another level.

“The put you under immense physical stress, and then make you perform other tasks that test both your physical and mental limit. It’s pretty epic.”

17 celebrity recruits to face the toughest test of their lives in new series – Monday, October 19 at 7.30pm on Channel 7

The Seven Network today announced the 17 celebrities set to take on one of the toughest tests of their lives in SAS Australia:

These famous and infamous Australians have volunteered for the Special Forces selection course, a brutal and unforgiving process that will physically and mentally break down the recruits in a test of their true character.

Putting them through the gruelling course is an elite team of ex-Special Forces soldiers, who will make no allowances for the star recruits’ celebrity status, age or gender.

SAS Australia is not a game. There is no winner; there is no prize. Most recruits will reach breaking point and withdraw. Who has what it takes to tough it out to the end? 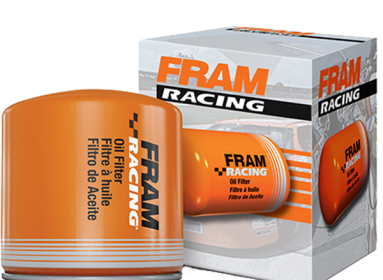 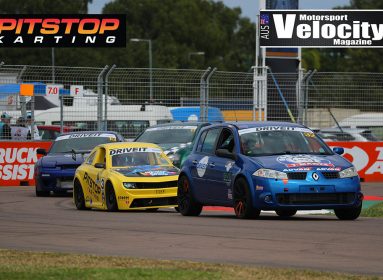 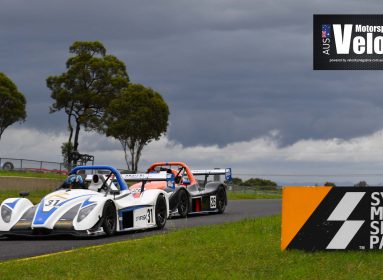