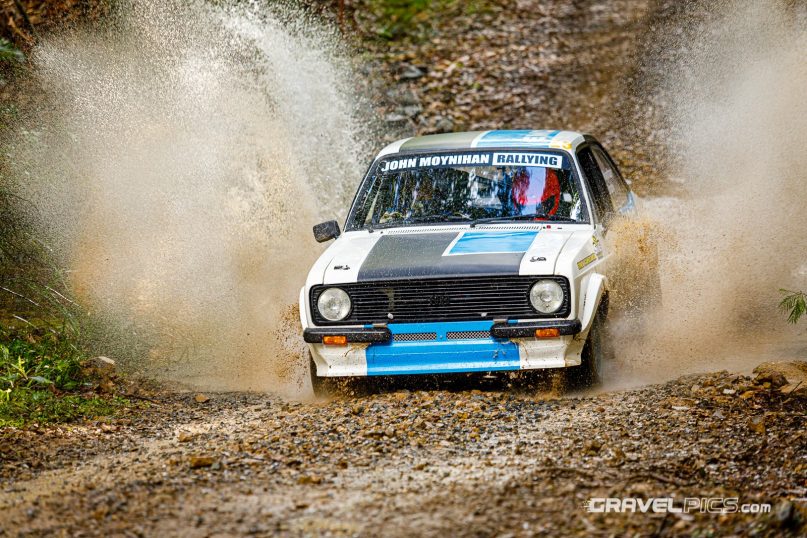 Eoin Moynihan is well known in rallying circles as the affable co-driver for Tom Demody. Dermody and Moynihan were the winners of the inaugural East Coast Classic Rally Series in 2018 in a Mk2 RS1800 Ford Escort.

However, whilst Moynihan may be experienced in calling the notes from the passenger side, he has also sat in the opposite seat, and back in 2014 and 2015 drove a Toyota Sprinter in a number of events.

On a few return trips to his Irish homeland, Moynihan competed as a driver in several rallies in a Mk 2 Classic Escort, built by his uncle. That car was recently imported into Australia and now Moynihan has entered it in the Midstate Freight Caves Classic Rally.

“The Escort arrived in Australia in June,” Moynihan said. “We drove it at the Bulahdelah rally a few months ago, and the Caves Classic Rally is the first opportunity we’ve had to enter another event.”

“It’s a proper classic Escort rally car, with a BDG engine and ZF five speed and I can’t wait to have another drive of it.”

“I’ve actually driven in a rally up in the Black Springs area a few years ago in my Sprinter, and of course I’ve co-driven for Tom in a few previous Caves Classic rallies, so I know the area fairly well and I’m really looking forward to see the new roads that North Shore Sporting Car Club have included for this year,” Moynihan added.

The Midstate Freight Caves Classic Rally is not the last event in 2020 that we will see Moynihan and co-driver John Brophy in the 1978 model Escort. They will back up their visit to the Oberon Forests with a trip to the Monaro Stages rally later in October.

“Tom and I were originally planning on doing the Monaro Stages in his Escort, but he’s since pulled it apart and decided not to do any more rallies in 2020. So, I’ve taken over his entry and we’ll hopefully do really well down on those roads,” Moynihan said.

But the partnership with Dermody is not over for 2020, with the pair planning on entering the Tarmac Adelaide Rally in November.

“As you might know, Tom now also has a Mk1 Escort and we are planning on entering the Adelaide Rally. This will be something new for us, but I’m really looking forward to trying out some tarmac rallying and I’ve heard a lot of good things about the event, so it should be a lot of fun,” concluded Moynihan.

The Midstate Freight Caves Classic Rally will get underway on the 10th of October, starting in the Hoosier Service Park at the Oberon Rugby Leagues Football Club grounds at 11am. 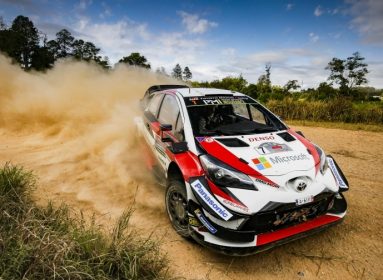 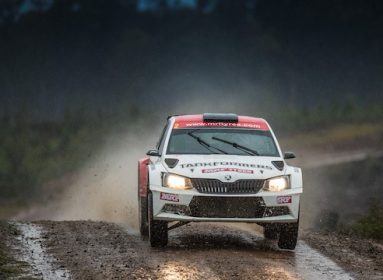 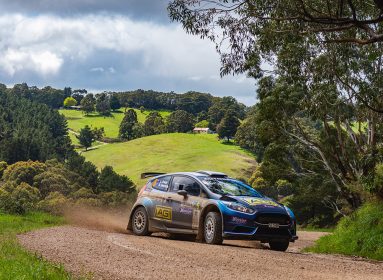