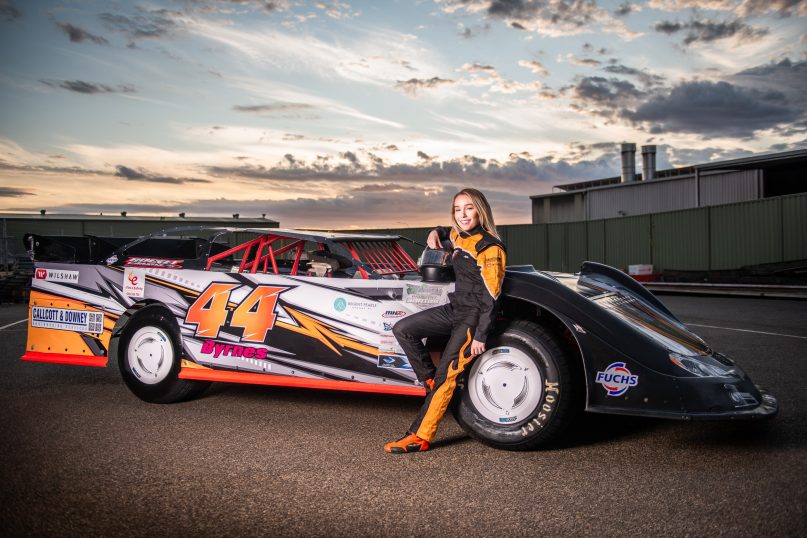 Held over three rounds, the series was reduced due to Covid, but attracted over 20 drivers from around WA. The final round of the series was held on Sunday 27 September 2020 at Ellenbrook Speedway. Laura was sitting third in the points of those eligible for the series and managed to boost her points to finish in second place overall for the winter season. 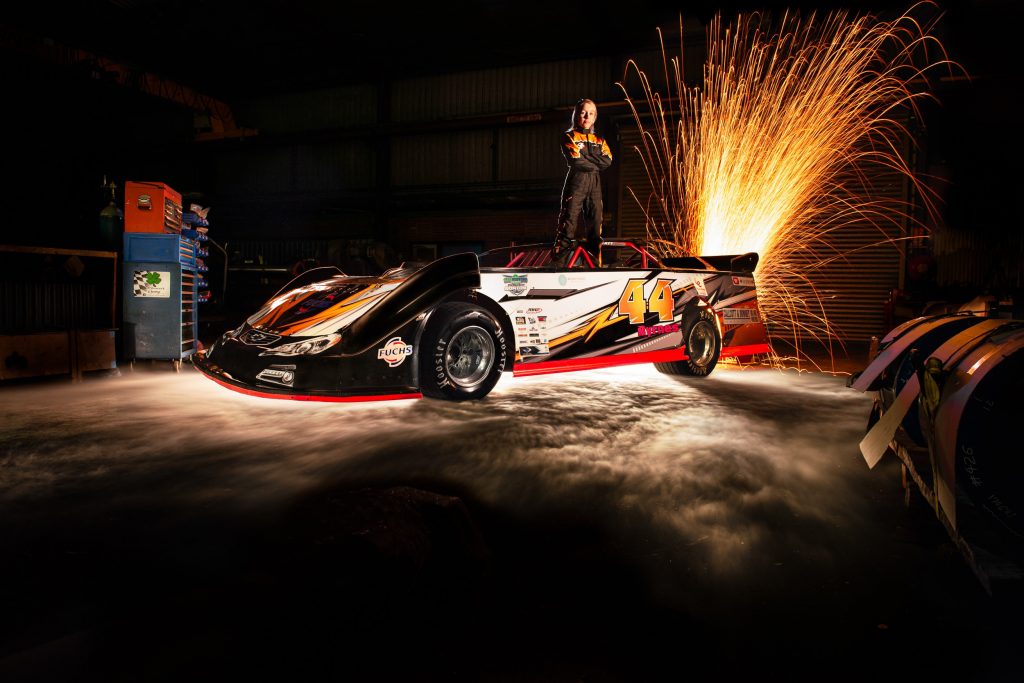 Laura said, “I really didn’t expect to be able to have a podium finish so early in Late Models, but this is a credit to how hard we have been working behind the scenes to get this right and make it work, alongside the unwavering support of our marketing partners. I’m so excited to continue learning and showcase what I can do! Competing in Late Models is a dream come true, I am so passionate about this, and I’m so proud of our team!

The Late Model is so different to anything else I’ve raced before, and it took some time for me to have the confidence in the corners that the car was going to turn. It’s unbelievable how sideways they get and that it needs to in order to perform.”

Laura has only competed in four Late Model events so far. The Renegade Winter Series has been a great space to further develop skills in car handling and establish the fundamentals in Late Models.

Not a rookie to racing however, Laura has been competing since she was 11 years old. A first-generation racer, Laura got into the sport after hearing her local track was looking for young drivers to join and being inspired by the other junior drivers. She has competed in Junior Sedans, Ministocks (in NZ), Production Sedans, Legend Cars and Modified Sedans, before joining Late Models in 2020. She has won multiple track championships and has been named a Speedway Australia Rising Star. 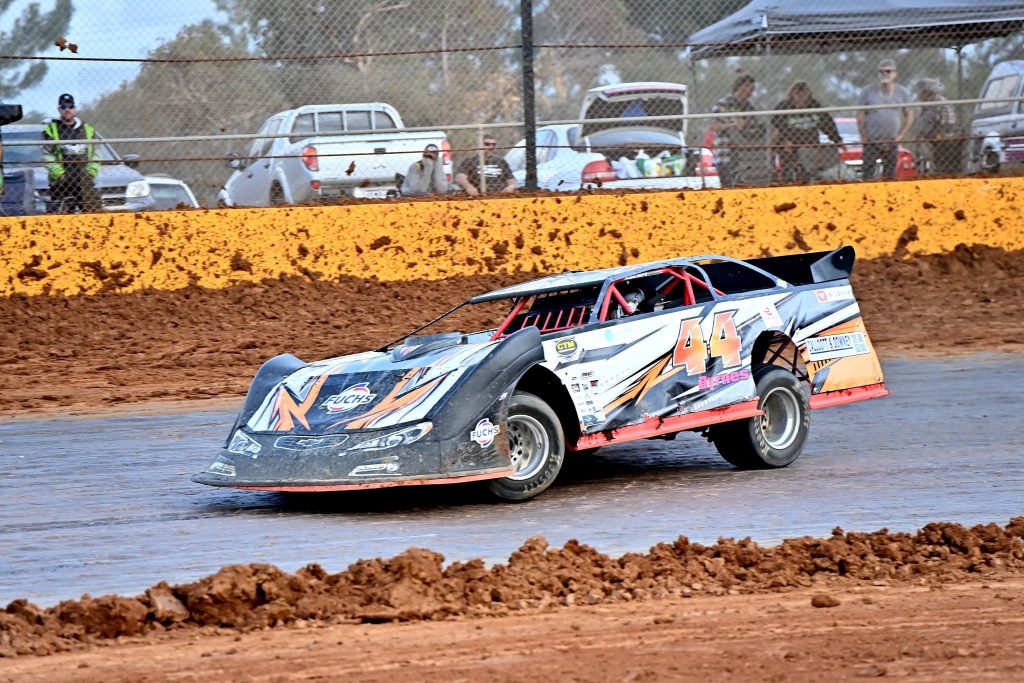 Standing at only 150cms tall, Laura is a pint size pocket rocket determined to break down barriers in motorsport. She is also an ambassador for the Miracle Babies Foundation as she was a premature baby.

“I want to inspire others, particularly first-generation racers, that it doesn’t matter your gender, size, height or background – once you are in the race car, you are as big as everyone else. My size has never stopped me from achieving my goals, and there is always going to be another way, another modification, to get you where you need to be.”

We now set our sights on the Late Model Pro Dirt Series held between October and April, with the first round at Ellenbrook Speedway on the 10 October. 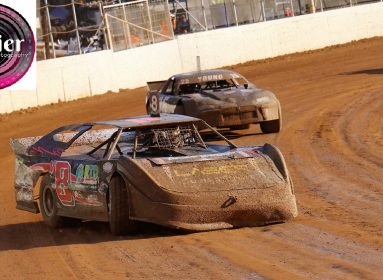 ALEXANDRA SPEEDWAY SECOND SHOW FOR THE SEASON THIS SATURDAY NIGHT 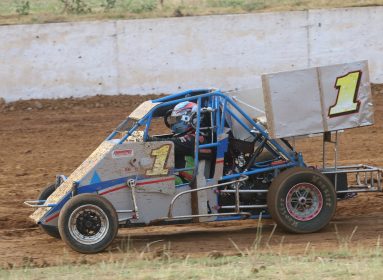 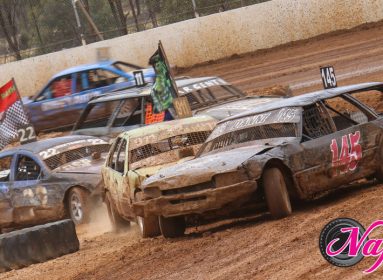