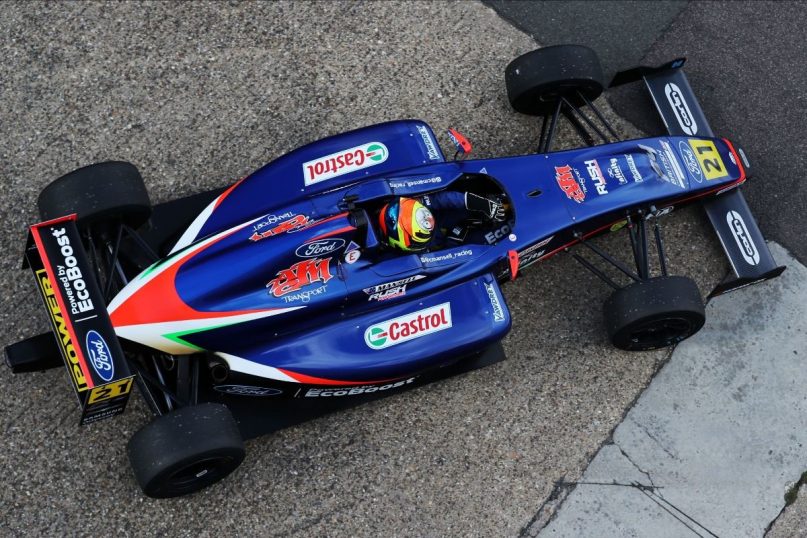 Christian Mansell has strengthened his position at the summit of F4 British Championship certified by FIA – powered by Ford EcoBoost Rookie Cup standings with a pair of class wins at Silverstone this past weekend (September 26/27).

Arriving at the ‘Home of British Motor Racing’ as the driver to beat in the category for first-year drivers, the Carlin driver underlined that status with a virtuoso performance.

Qualifying would see his weekend get off to a less than ideal start as he set the tenth fastest lap time, leaving him with work to do in the opening race.

Lining up on the fifth row of the grid in tricky conditions, Mansell wasted no time in making progress as he made up three positions over the course of the opening three laps.

Settling into a groove in seventh and on course to clinch yet another Rookie Cup victory, disaster was to strike the AJM Transport, Castrol and Vawdrey Trailers backed racer late on as he crashed out of contention.

Keen to bounce back in the first of Sunday’s two races – both of which were broadcast live on ITV2 – Mansell clinched his seventh Rookie Cup victory of the season to further extend his advantage in the points. 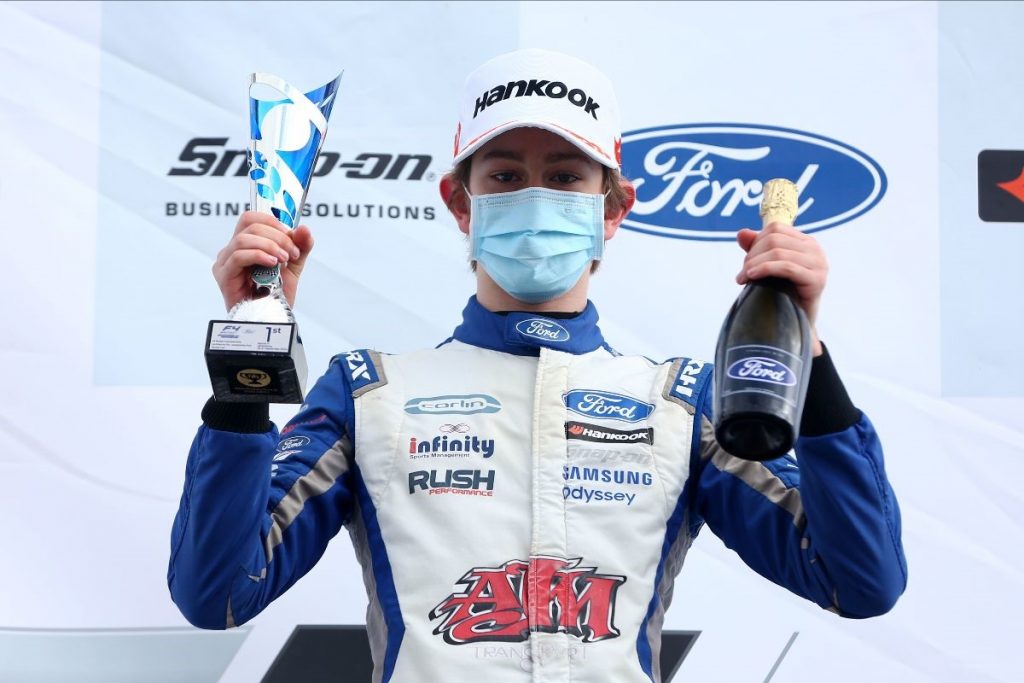 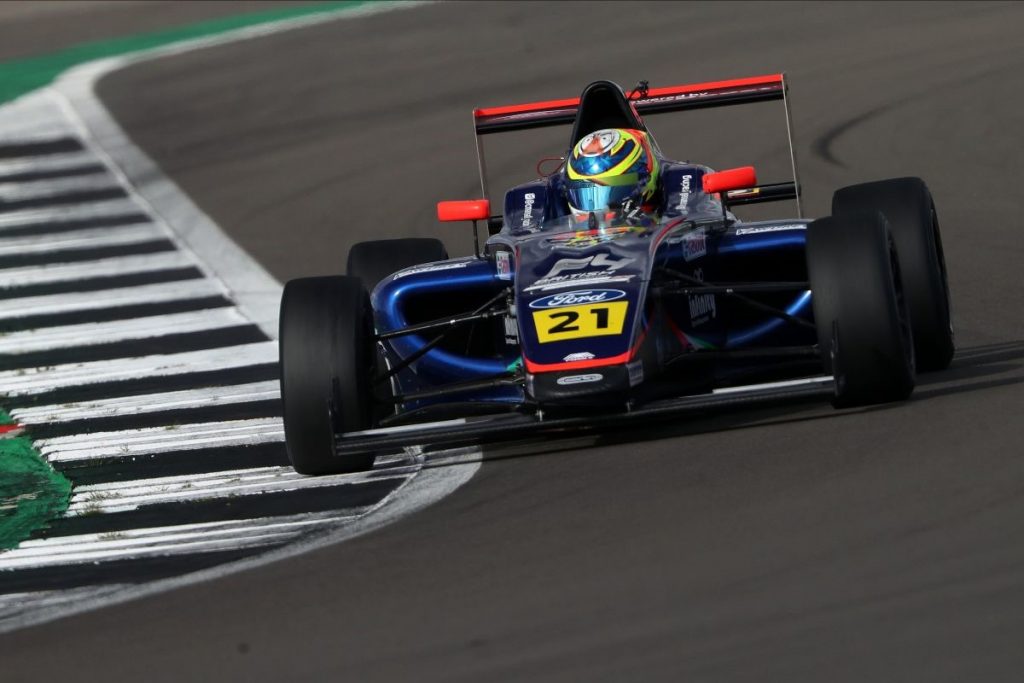 Starting ninth, the 15-year-old soon vaulted his way up to seventh and that was to be where he would stay until the chequered flag flew, holding off Abi Pulling in the latter stages.

Mansell’s eighth Rookie Cup triumph came in the third and final race of the weekend, further strengthening his position at the summit of the standings.

Launching off the line from tenth, the Australian showcased his overtaking prowess over the course of the 20-minute encounter, scything his way up the order to cross the line in sixth.

At the end of the sixth event of the season, Mansell sits eighth in the overall Drivers’ Championship whilst also extending his advantage in the Rookie Cup to 46 points.

Christian Mansell: “It has been another great weekend – I’m really happy to come away with another two Rookie Cup wins and to strengthen our position at the top of the championship.

“Qualifying didn’t go our way so race one was always going to be tough. Up until the closing stages things were going well as we had made progress; sadly we crashed and ended up with nothing, that’s just the way it goes though sometimes.

“I knew it was important that we had to bounce back on Sunday and thankfully we did just that. We made progress in both races and came away with two Rookie Cup wins; it’s a fantastic result for everyone involved.” 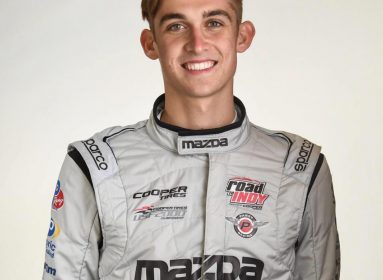 AUDIO HUNTER MCELREA FROM THE US ON HIS FIRST USF2000 PODIUM 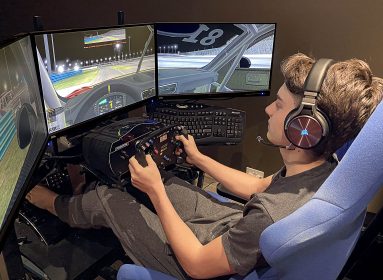 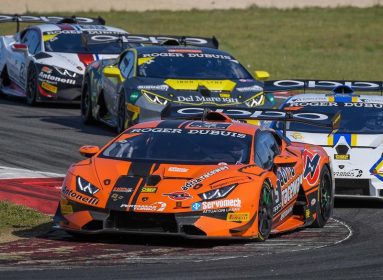