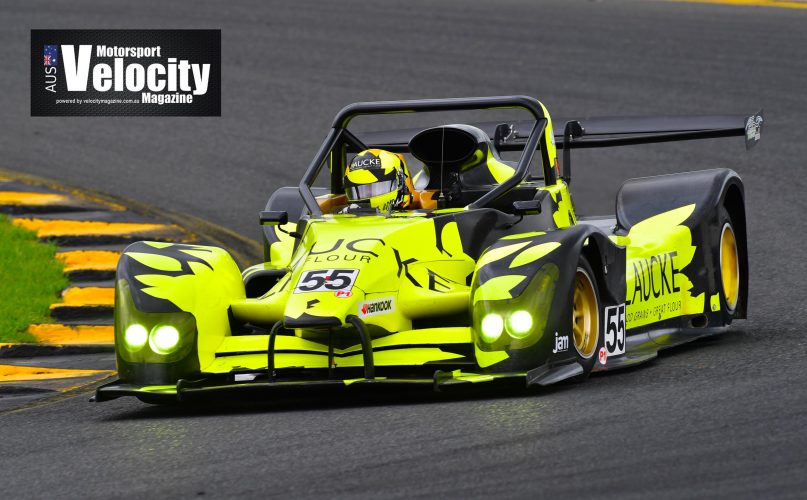 A BUMPER field of 22 cars will tackle the opening round of the South Australian Sports Car Invitational Series this weekend, at the OTR Super Sprint at The Bend Motorsport Park.

The first of a three-round series based entirely in SA, the opening event has attracted a who’s who of local Sports Car racing, including several former Australian Prototype Series Champions and a broad array of cars.

The field will tackle a trio of timed 30-minute races this weekend, each featuring a compulsory pit stop.

While no technical Balance of Performance (BoP) measures will be imposed on the cars themselves – allowing them to race as hard as possible – a timed pit stop will help to level the competition between the varied field.

The grid features leading contenders from the Australian Prototype Series, plus a host of new competitors and familiar faces.

Makris qualified on pole and won the opening race of this year’s Australian Prototype Series held in Sydney this year, before the championship was put on hold due to the pandemic.

The Radical SR3 contingent will be headlined by the experienced duo of Garth Walden and Michael Almond, who will split the races in the No. 24 Garth Walden Racing entry.

Yasser Shahin, in his The Bend-supported SR3, is also expected to be a key contender this weekend.

Mark Laucke, driving his Wolf GB08 Tornado, and Shahin split the victories in a pair of one-hour races for Sports Cars held at The Bend during the Asian Le Mans Series event in January this year.

A large gathering of West, Prince and Stohr Sports Racing cars are also entered, their lighter weight and nimble handling a potential bonus on the tighter West circuit layout being utilised at The Bend this weekend.

Three open-wheel cars will also join the mixed field and are expected to be competitive on an outright level.

While Tim Cook will steer his Firman F1000 open-wheeler, a pair of Formula Toyota FT-40s should also prove extremely competitive.

Based permanently at The Bend and utilised as part of the venue’s Michelin Driver Experience program, the Tatuus-built cars were raced in the highly regarded New Zealand-based Toyota Racing Series up to the 2014 season.

Sam Shahin will drive one car while the other will be in the hands of teenager Sebastian Amadio, who has cut his teeth in the high-speed world of Superkarts in South Australia.

Selected sessions will be broadcast live on Fox Sports 506 and Kayo Sports this weekend. 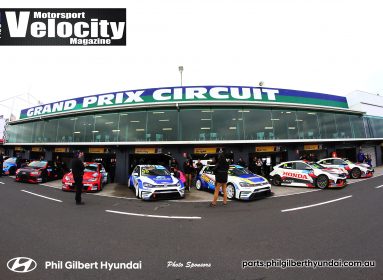 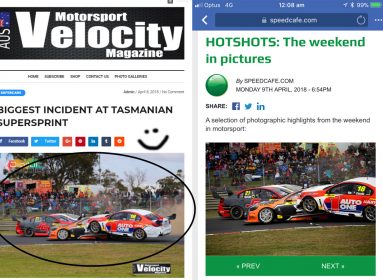 WE GET THE WHOLE STORY 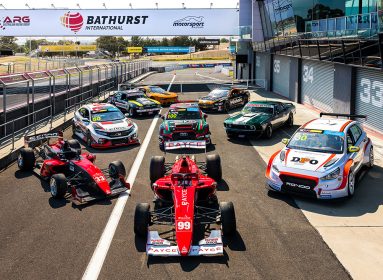