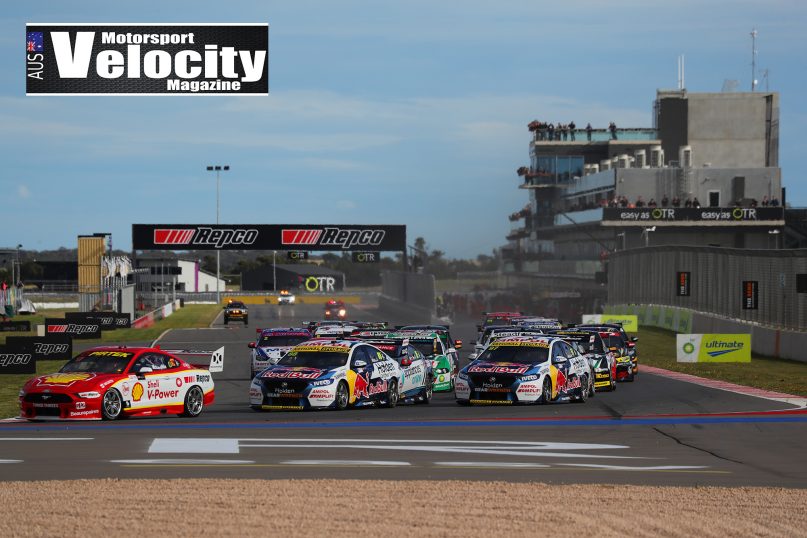 It was a day of drama for both the Red Bull Holden Racing Teams drivers with Jamie Whincup crashing with his Championship rival Scott McLaughlin on the opening laps, Shane van Gisbergen didn’t fair much better after having a strangle hold on the race lead his tyre deg late in the race saw him slip to 9th, Whincup was penalised 20 seconds and ended up 19th.

Read below how both drivers saw the day end out.

“It was a tough day for car #88. It’s disappointing my pass on car #17 left us both in the grass. He made a mistake at the corner before, so I needed to have a go. If I didn’t, I would have had a garage full of mechanics and engineers asking why I didn’t, and I’m not here to hand the Championship to DJR Team Penske on a platter. The penalty was harsh, but I probably would’ve made the same decision if I was upstairs; at the end of the day, that’s racing. Unfortunately, we had an overheating left-rear tyre and I lost plenty of spots at the end of the race. I felt my tyres start to struggle with about 10 laps to go, but there’s not much you can do about that. The track is so high-grip with big loaded left-hand turns which makes it hard on the left-rear tyres. We have plenty of work to do overnight to improve our race pace before tomorrow’s two races.” 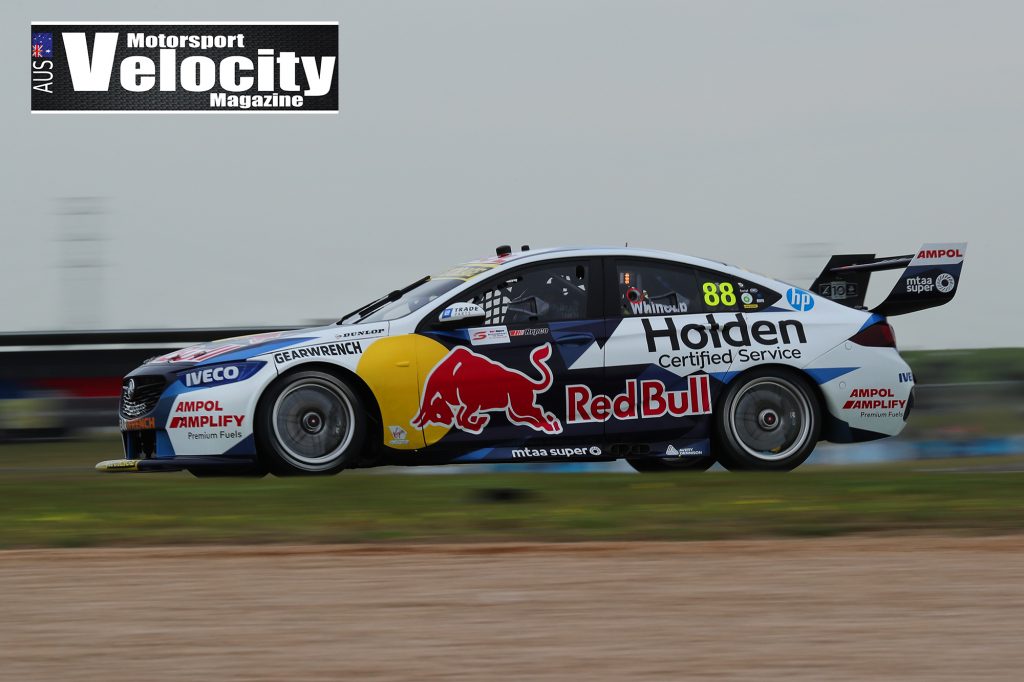 “It was a pretty hard day today, but we had pretty good speed all day. We didn’t quite get it done in the shootout, but we still managed to start on the second row for today’s race. I got the lead early due to Jamie (Whincup) and Scotty (McLaughlin) coming together, but I could sense early on in the race that the tyres weren’t so good, so I tried to drive as slowly as possible in the second stint. The tyres got worse and worse and eventually went away. It was a pretty good battle there at the end – I did my best to hold everyone off, but it wasn’t to be. I guess for tomorrow, we’ll keep the qualifying car pretty similar, and in the race, we’ll do what we can to make the tyres last as long as possible.” 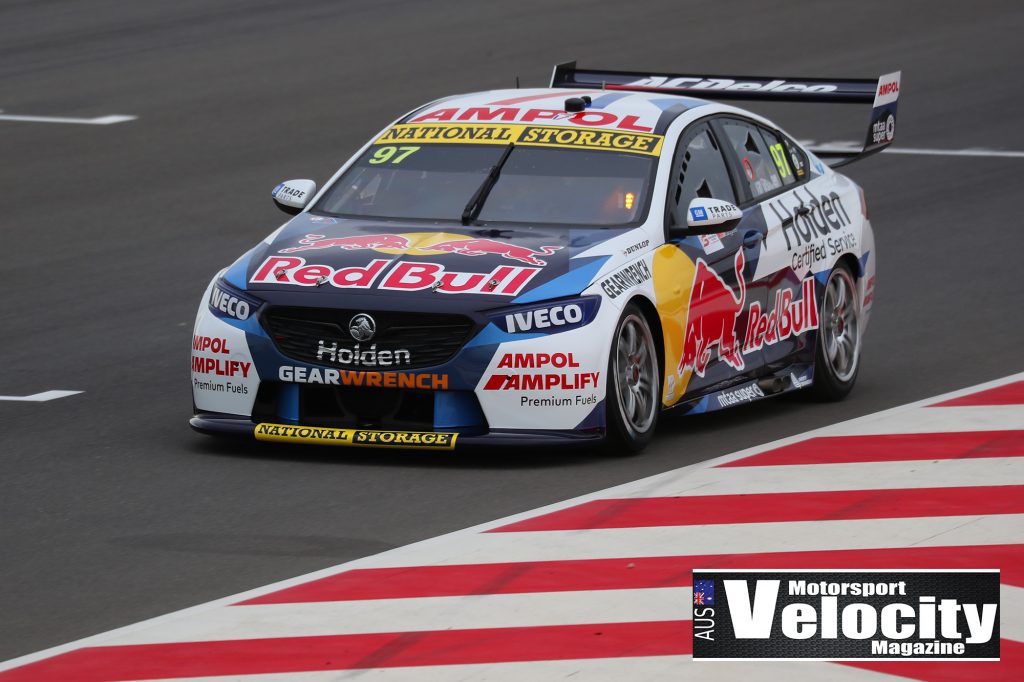 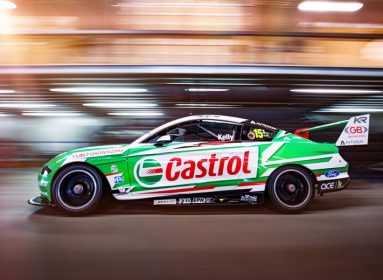 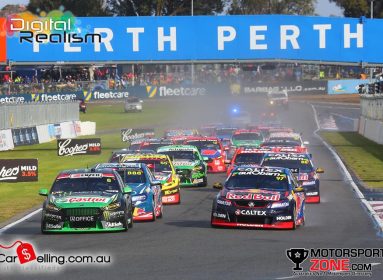 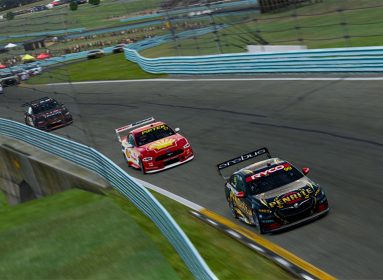