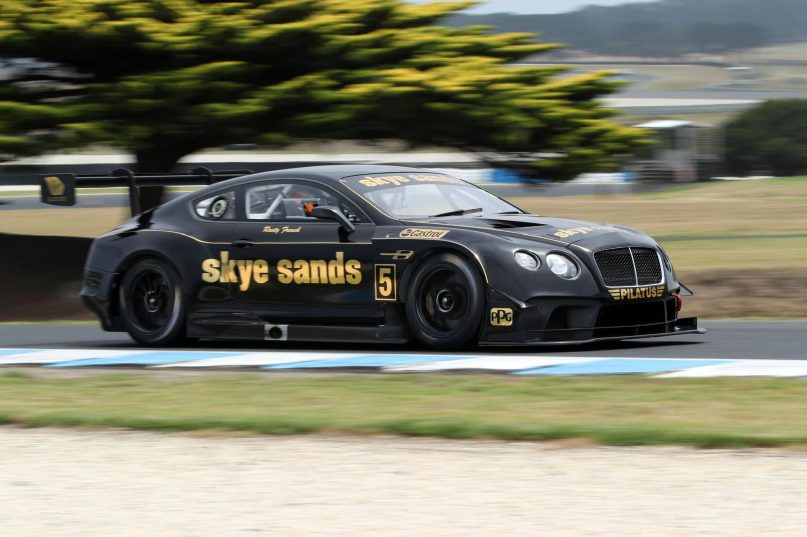 Rising Supercar racer Thomas Randle will make his return to the track this weekend, running in the Tin Tops support category in one of the best looking race cars in the country.

“Firstly it’s a really cool to get this opportunity to go and drive a race car, but to race in this car is something else!” Randle said.

“I can’t think of a better-looking race car in the country – it’ll look awesome on the track this weekend and I’m sure will catch the eye of the Supercar boys and girls in pit lane.”

It was French who asked Randle if he’d like the opportunity to race the car this weekend, having previously tested it at Phillip Island last year.

As a result, Randle has found it hard to wipe the smile from his face this week. 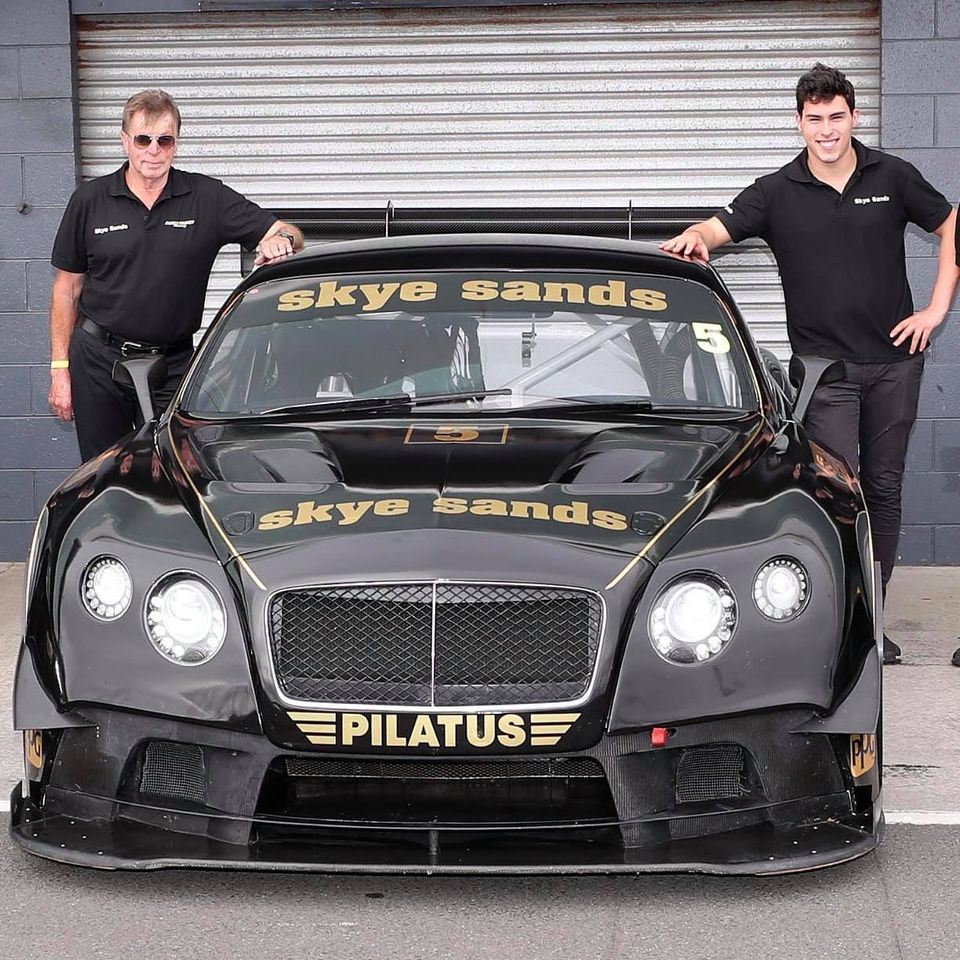 “I’m disappointed for Rusty that he’s stuck in Victoria and can’t get to the Bend to drive his pride and joy, but I’m so appreciative of the opportunity he’s given me,” Randle said.

“When he called the other day and asked, ‘What are you doing this weekend’ – I had no hesitation at jumping at the chance to hop in the Bentley again.”

The Aussie Tin Tops category will team a mixed field of Supercars, TA2, MARC cars and Carrera Cup cars – cobbled together to run alongside the Supercars round this weekend at the Bend.

It’s a circuit Randle has fond memories of in its short history.

“I just love the whole concept of the Tin Tops – it’s great for everyone to showcase their machines and give them a blast across the weekend – especially with a lot of eyeballs watching the coverage with the Supercars.”

“I’ve been based in Queensland since the last Super2 round so it will be nice to head to a racetrack again on Thursday after such a weird time we’ve all lived through this year.”

Randle is preparing to use the weekend as valuable seat time ahead of next month’s Bathurst 1000. The Super2 series leader will partner leading Holden contender Nick Percat at Brad Jones Racing. 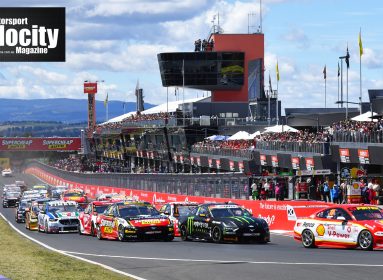 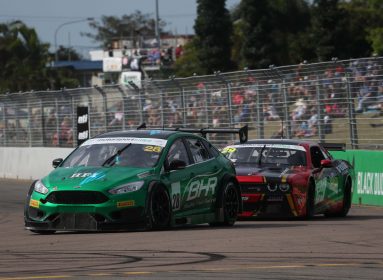 BAYLEY HALL IN THE MARC CAR AT TOWNSVILLE SUPERCARS 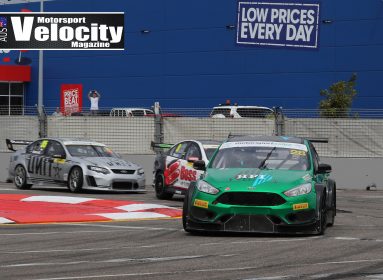 TIN TOPS TO RETURN AT THE BEND SUPERCARS