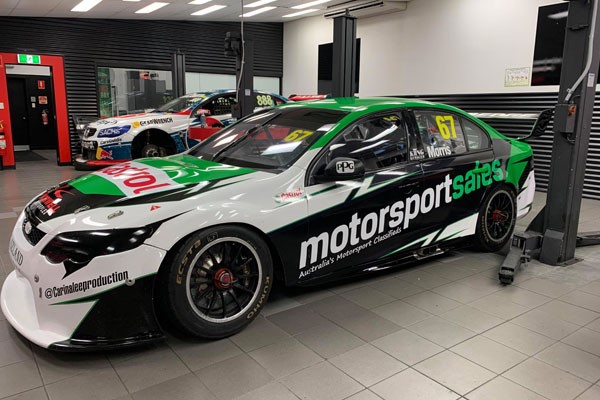 The 17-year-old, who has been racing in Circuit Excels and the Toyota 86 Series, acknowledges the V8 monster will be an entirely different proposition, but says the Aussie Tin Tops races will be an enjoyable environment to race a Supercar for the first time. 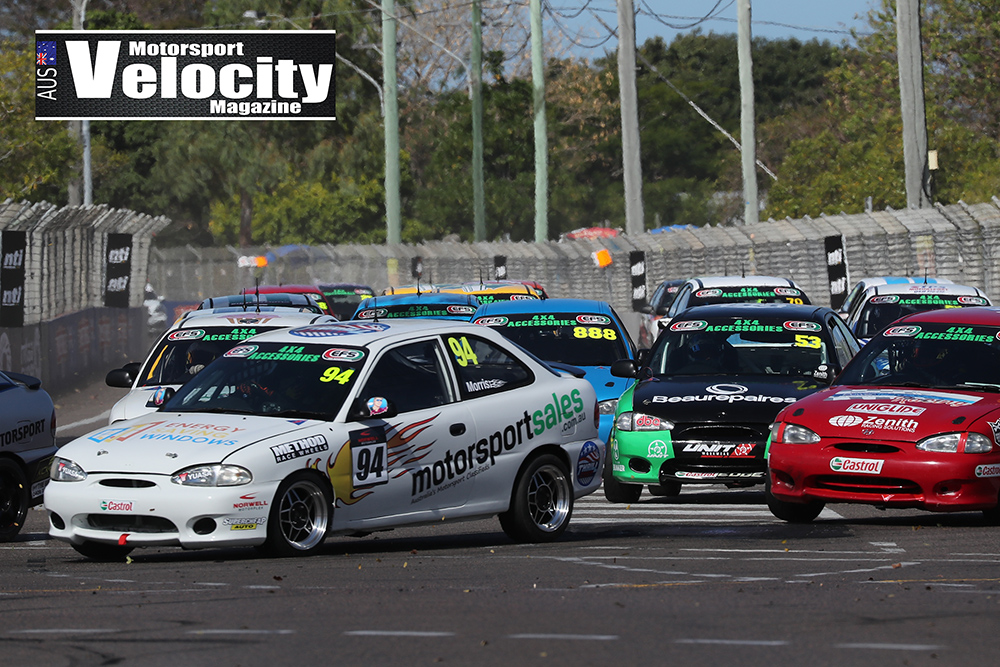 Nash Morris in action at the Townsville SuperSprint in the Excels – Photo: Velocity Magazine

“I’m expecting it to be a fun weekend, and I think there will be a lot less pressure than if I had been making my debut in the Super3 Series,” Morris said.

“One of the things I’m looking forward to will be racing against different types of cars. Those of us who are in Supercars will have an advantage in a straight line, but we’ll be racing against Porsches and GT cars that will be a little slower on the straights, but stronger under brakes and through the corners.

“The Bend has a good mixture of corners that will allow the different cars to demonstrate their strengths and weaknesses and I think we’ll put on a good show for the spectators.”

“Karl, Shelly and everyone else at Mototorsportsales.com.au have been really supportive – they’re passionate about helping young drivers and I’m very appreciative of the help they’ve given me,” Morris said.

“I know the new website is going well and I’ve already spoken to quite a few people who’ve been using it to buy and sell race cars, parts and equipment.”

Morris will be one of more than 30 drivers lining up on the grid for this weekend’s Motorsportsales.com.au Aussie Tin Tops races. The wide assortment of machinery in the field will include Ferrari and Lamborghini GT cars, a quartet of Carrera Cup cars and an assortment of other Porsche GT3 cars, along with MARC I and MARC II cars, TA2 cars and some Queensland Touring Car Championship vehicles.

Category manager Nathan Cayzer is delighted with the interest in the series.

“The number of entries is fantastic; in our first round at Townsville, we attracted a field in the mid-20s and we thought that was good, but this weekend will be even better,” Cayzer said.

“Once again, we have a good variety of cars including a number of local South Australian competitors.

“It’s good to have a mixture of old, experienced racers and young-guns like Nash in the field. I think Nash will do a good job, he’s certainly receiving the right education from his dad.”

Meanwhile, Morris’ opposition in the Super3 class will come from Jason Gomersall and Stephen Coe. 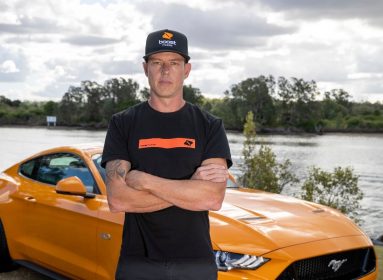 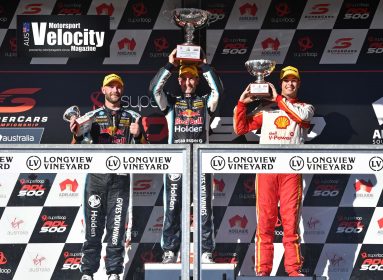 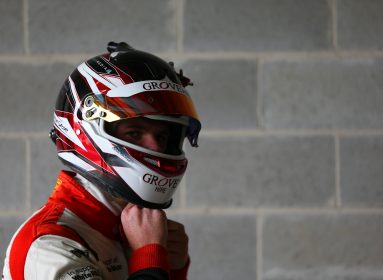