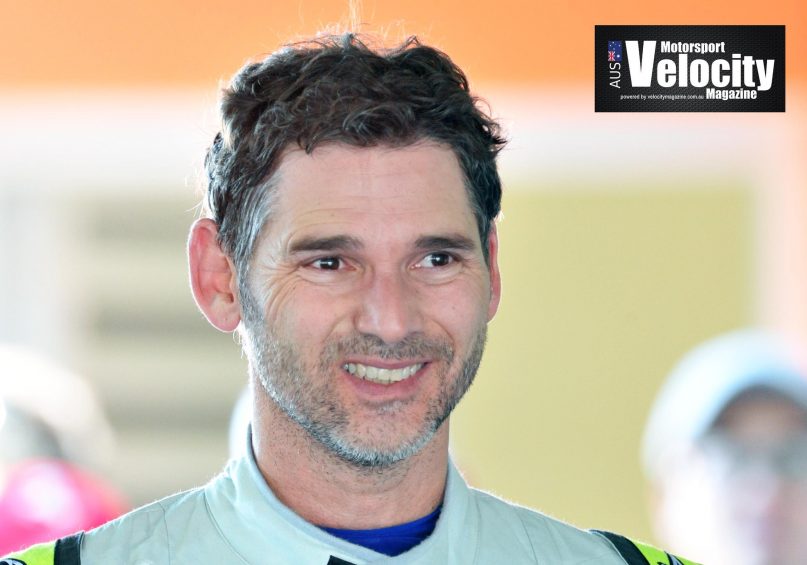 Speaking to the most passionate riders, drivers, designers and collectors he knows, Rusty’s guests have shared their stories about the machines they’ve owned, raced, crashed and restored throughout their lives. Within two years, the ‘Rusty’s Garage odometer’ is about to click over to three million downloads, and to mark this milestone, host Greg Rust chats with Hollywood star and self-confessed petrol head, Eric Bana. 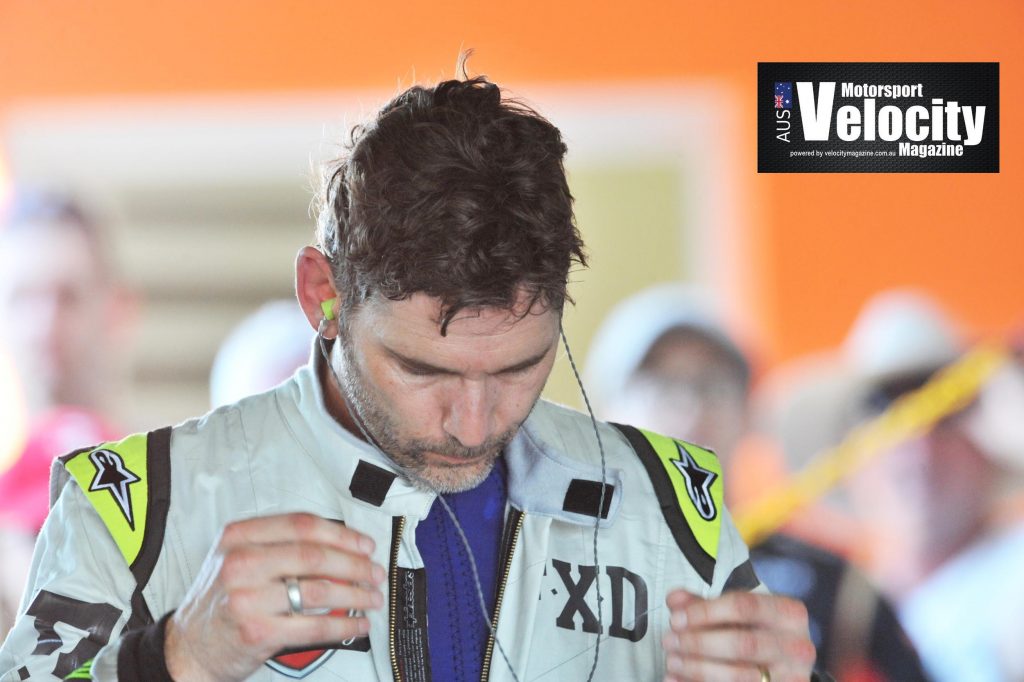 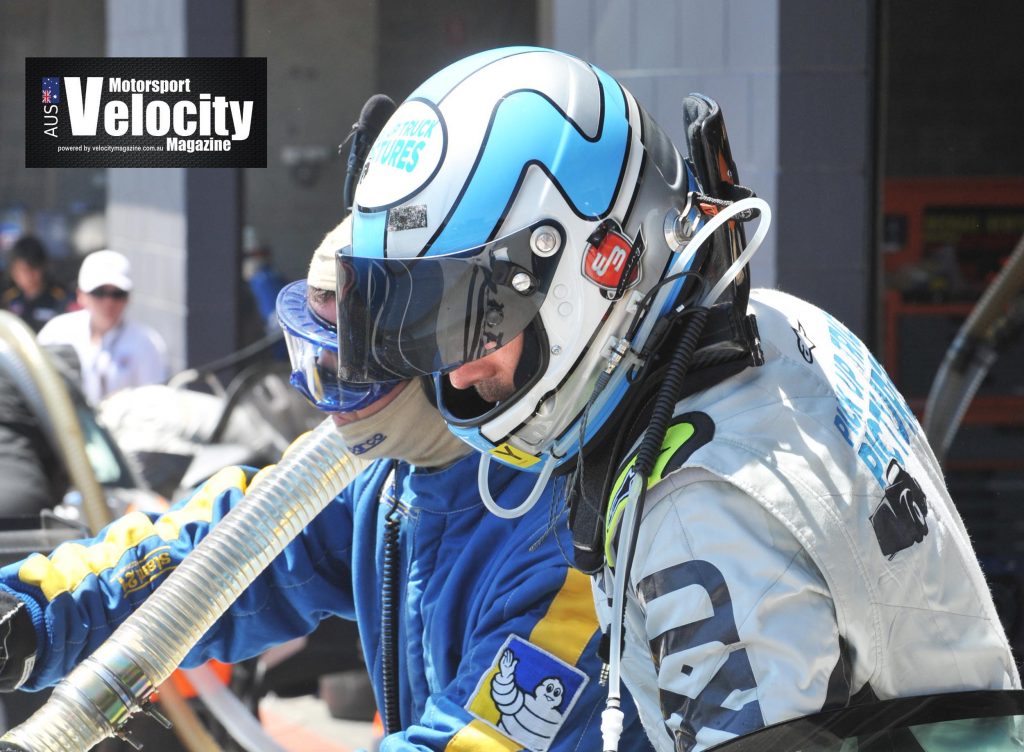 Bana raced at the 2014 Bathurst 12 Hour in a Lamborghini -Photos: VelocityMagazine

Bana, who is currently at home in Melbourne lockdown, spoke all things cars and Hollywood with Rusty. Especially about the restoration of his beloved, XB Falcon Coupe and how ‘’The Beast’’ was nearly destroyed in the Targa Tasmania Rally.

Listen to a couple of excerpts of the Bana Podcast here:

Known for his role as Con Petropoulous in 1997 Aussie movie, The Castle, in a funny revelation Eric admits he thought the script for the classic film was a “piss take” when he first read it. It’s a story all too familiar within the Bana household, as the Camira was needing to be moved to get the Torana out, to get to the Commodore!

Bana also goes into his new movie project, Mike the Bike, which he will write, co-direct and star in. The feature film follows the life of legendary bike racer, Mike ‘The Bike’ Hailwood and blends passion with occupation.

Rusty’s chat with Bana, which was recorded remotely, has been over a year in the making and Rusty was thrilled to have Eric help celebrate his 50th episode.

Rusty’s Garage host, Greg ‘Rusty’ Rust, said: “I’d interviewed him once or twice before, just briefly, for TV but it honestly blew me away. He’s so grounded and a proper enthusiast. We’re fortunate to mark this milestone episode with a guest of his calibre, for me ticks all the boxes – car lover, motorbike rider and racer!”

Listen to the Rusty’s Garage podcast for free, by downloading the PodcastOne Australia app or wherever you get your podcasts. 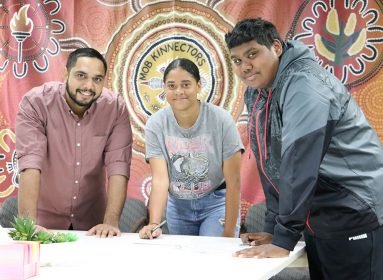 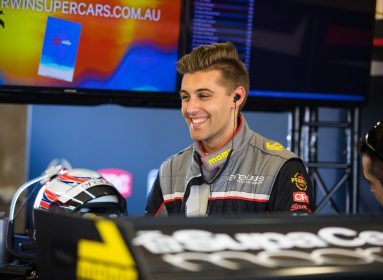 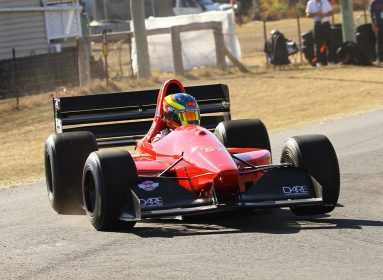