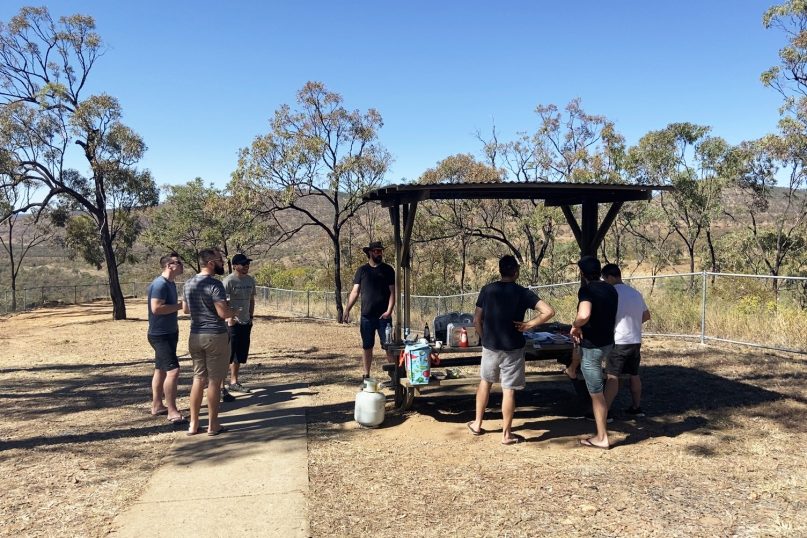 Kelly Racing arrived in Darwin late last week after an epic 3,700km roadtrip from the Gold Coast up through the outback of Queensland and the Northern Territory. The eight-day journey saw the team travel through parts of the country that most of the crew had never seen before, making memories that will last a lifetime.

The team coach made its way up to Rockhampton then across to Camooweal near the QLD/NT border. Once allowed to cross into the Northern Territory the team then went up to Daly Waters before arriving in Darwin last Thursday night.

Along the way the team cooked meals in car parks and tourist locations using a gas burner that was brought up from the Kelly farm. The team also kept up their fitness by doing workouts where ever possible.

During the trip, Captain Todd Kelly also stopped off at museums, beaches and animal displays. Fortunately, the country towns the team traveled through were very quiet which allowed the team to keep its distance from the locals and ensure social distancing guidelines were obeyed.

The team now looks forward to returning to the race track this weekend and enjoying some time in Darwin. 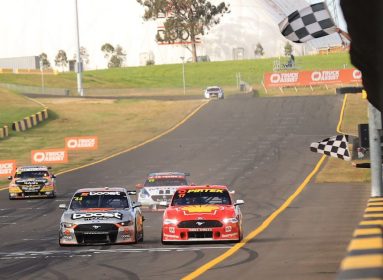 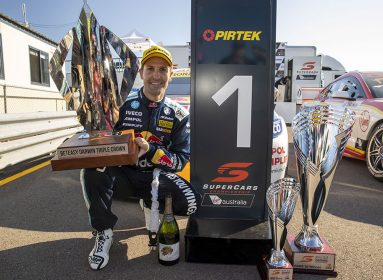 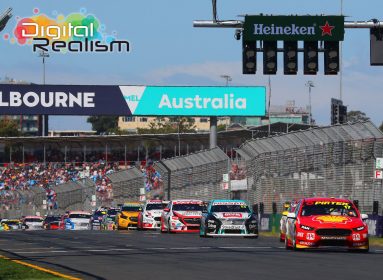