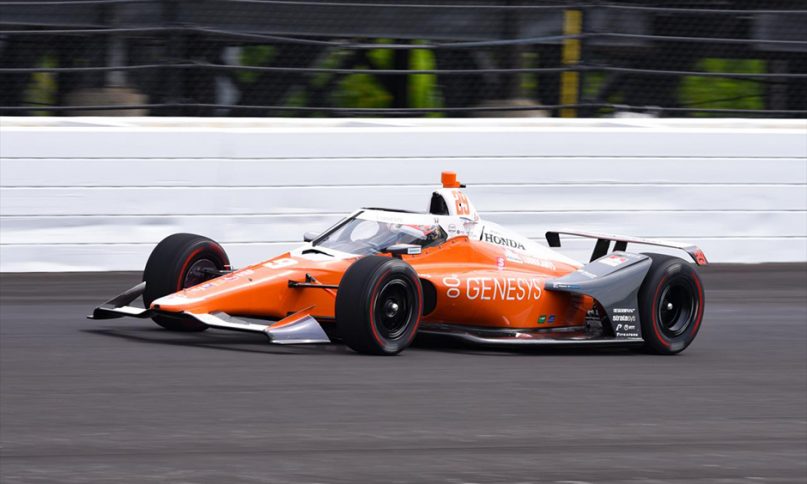 James Hinchcliffe was fastest in the opening practice for the 104th Indianapolis 500 presented by Gainbridge on Aug. 12 at the Indianapolis Motor Speedway, leading a strong day for Andretti Autosport.

2016 Indy 500 polesitter Hinchcliffe, from Toronto, led with a best lap of 40.0844 seconds, 224.526 mph in the No. 29 Genesys Honda. His best lap came with the aid of an aerodynamic tow on the 2.5-mile oval, as drivers and teams honed Race Day setups in traffic and also adjusted to the first Indy 500 practice on the IMS oval with the revolutionary new Aeroscreen safety device.

Hinchcliffe was one of three Andretti Autosport cars in the top four, while each of the top four drivers were powered by Honda engines.

“Luckily, not a ton of surprises,” Hinchcliffe said. “A couple of new elements, one being the Aeroscreen, but everybody at Andretti Autosport has worked their tails off to prepare for this race. And to have six cars prepared at the level that they do is incredibly impressive, with three of them in the top five after the first day of practice.

“It’s just practice; there’s obviously a long way to go. But whenever you can kick off the month strong and know you’ve got a decent package, you can kind of work on it from there. It makes your sleep a little better now and between the race.”

Marco Andretti was second at 224.345 in the No. 98 U.S. Concrete/Curb Honda fielded by Andretti Herta Autosport with Marco & Curb-Agajanian. NTT INDYCAR SERIES points leader and 2008 Indy 500 winner Scott Dixon broke up the Andretti monopoly on the top end of the speed chart, third at 224.047 in the No. 9 PNC Bank Chip Ganassi Racing Honda. 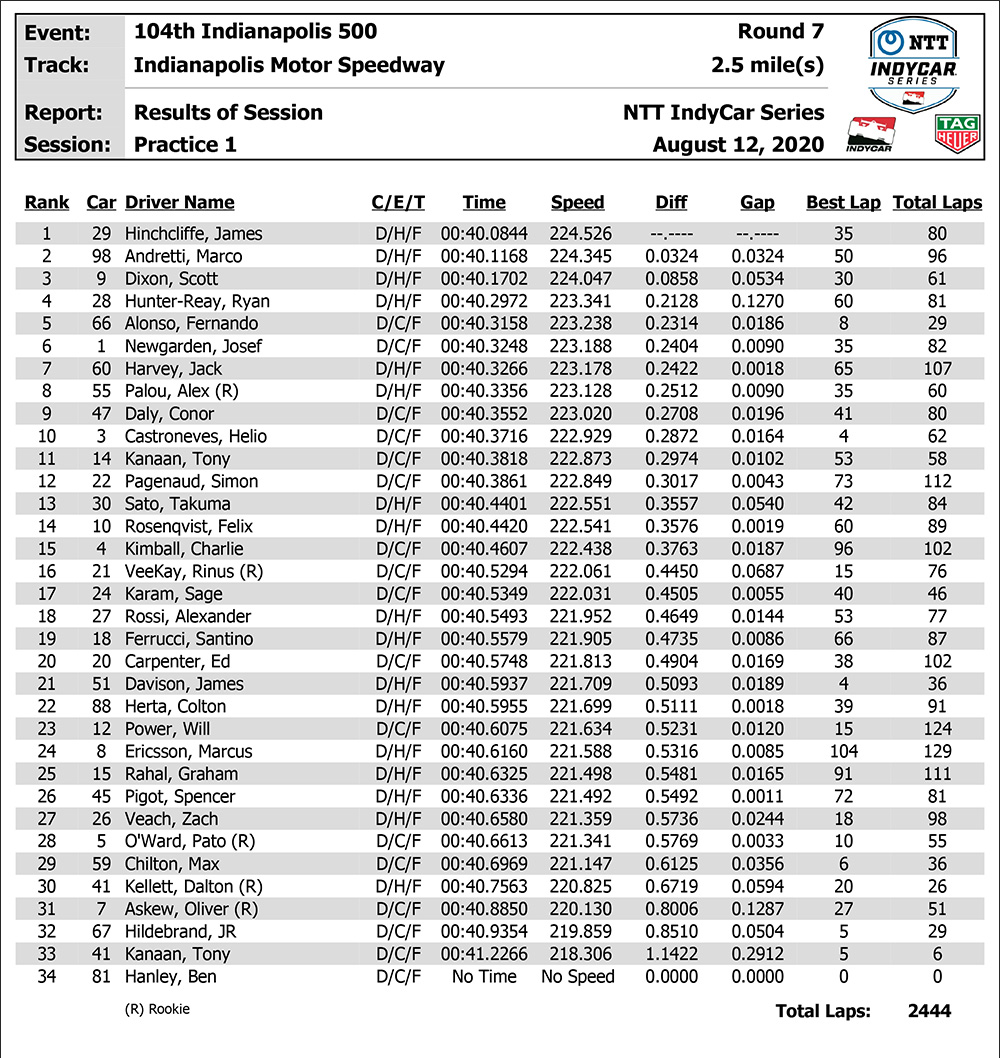 2014 Indy 500 winner Ryan Hunter-Reay kept the good times and fast speeds rolling for Andretti Autosport, fourth overall at 223.341 in the No. 28 DHL Honda.

Two-time Formula One World Champion Fernando Alonso was the top Chevrolet-powered driver, rounding out the top five at 223.238 in the No. 66 Ruoff Arrow McLaren SP Chevy. Alonso is trying to become just the second driver to win the “Triple Crown” of motorsports, adding an Indy win to his victories in the Monaco Grand Prix and 24 Hours of Le Mans.

Thirty-two of the 33 drivers assigned to cars for the race turned laps during 6 ½ hours of track time, which opened with a virtual green flag via video from 1963 Indy 500 winner Parnelli Jones, who was celebrating his 87th birthday today at his home near Los Angeles. Ben Hanley was the only driver not on track during the regular sessions.

Track activity was divided into a veteran practice, Rookie Orientation Program and veteran refresher tests, and then a final practice for all cars. Drivers combined to turn 2,444 incident-free laps, with Marcus Ericsson completing 129 laps in the No. 8 Huski Chocolate Chip Ganassi Racing Honda, more than any driver.

Practice continues from 11 a.m.-5:30 p.m. Thursday for all drivers, with live coverage on INDYCAR Pass on NBC Sports Gold. Cars will receive increased turbocharger boost – generating extra horsepower and higher speeds – on “Fast Friday” practice in preparation for Crown Armed Forces Qualifying Weekend on Saturday and Sunday, which will set the field for the race Sunday, Aug. 23.

“Friday is going to be super-interesting with the extra boost,” Hinchcliffe said. “That’s going to be new for everybody, double the boost that we normally get is going to be exciting for the engineers and the drivers alike.

“Obviously, being good over 10 miles (four-lap qualifying run) is important but being good over 500 miles is a lot more important. So, I think a lot of people put a lot of emphasis on the race setups for today and tomorrow. Most of that work will go to until Friday, when you get the extra boost, because it’s going to be such a dramatic jump in everything from aero configurations to gearing to tire pressures. That’s all going to change. So, Friday is going to be a little more frantic, I think, then we’ve seen in the last few years.” 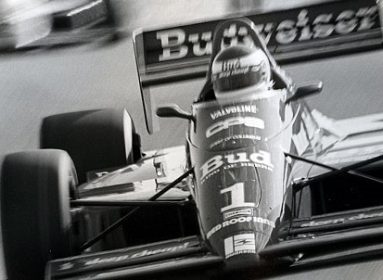 INDYCAR OWNERS KNOW WHAT IT TAKES TO WIN AT LAGUNA SECA 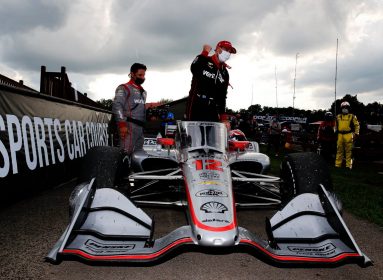 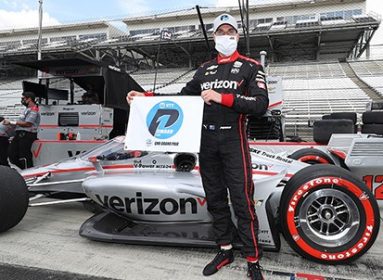