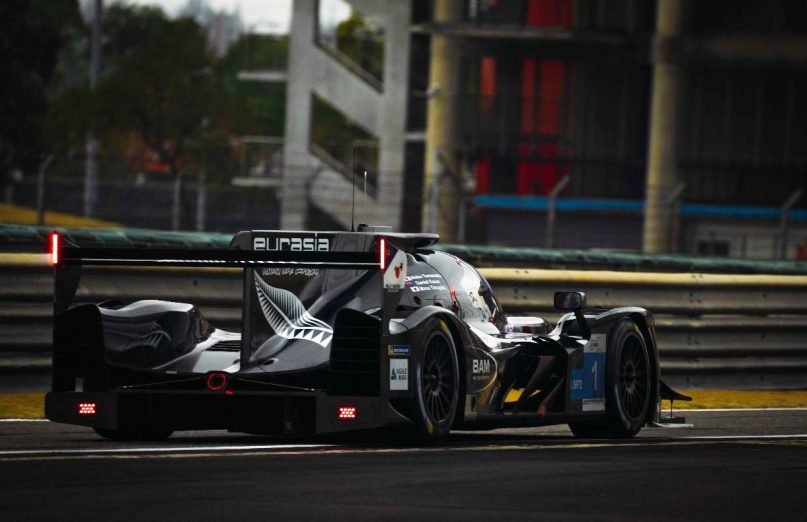 Roberto Merhi will once again race with Eurasia Motorsport as they prepare to make their FIA WEC debut at the TOTAL 6 Hours of Spa Francorchamps on 15 August 2020.

The former Formula One driver raced with Eurasia in the 2019/2020 Asian Le Mans Series, where he claimed three podiums in four outings and a stunning pole position in Shanghai alongside Australians Aidan Read and Nick Foster.

This time out Roberto will race alongside Japanese amateur Nobuya Yamanaka and New Zealander Daniel Gaunt who will be using the event as part of their preparations for this years delayed Le Mans 24 Hours in September. 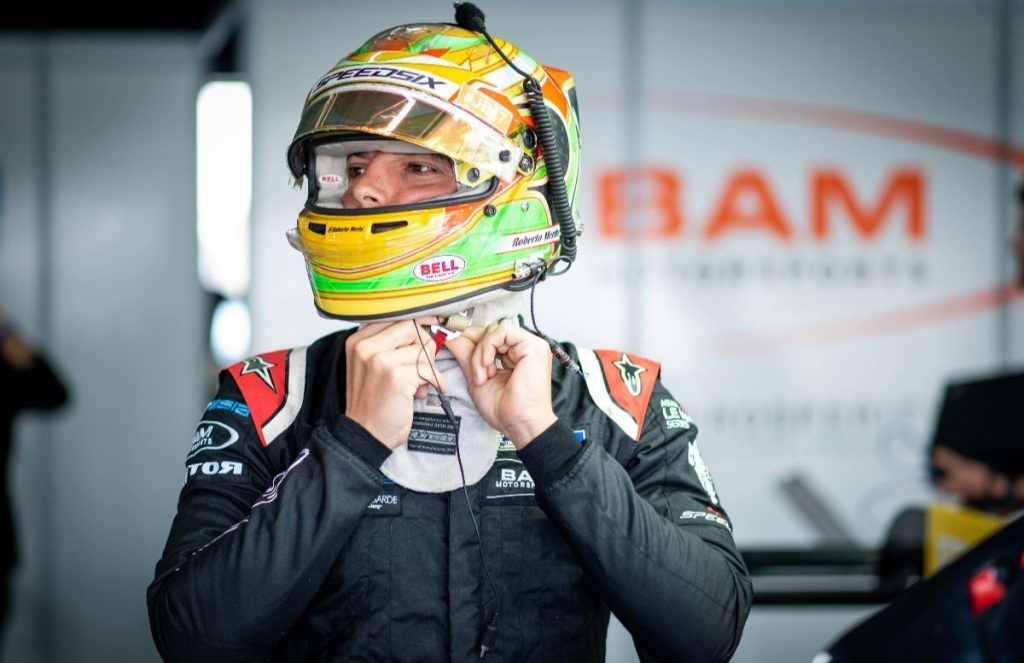 Roberto Merhi “I am really looking forward to joining the team again in Europe and it will be great to race once again in the FIA WEC and in Spa. I finished in the podium in 2016 so I am long overdue an LMP2 return to such a great venue and series.”

Mark Goddard “We look forward to welcoming Roberto back into the car. He was very quick in Asia, an environment that was quite new to him and showed his quality with pole position in Shanghai and on top of that he was a really nice guy to have around the team, so will be a good asset to help Nobuya and Dan get to grips with the car and track which will be new to them.” 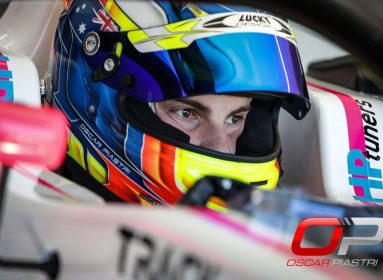 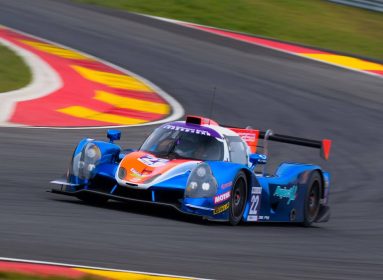 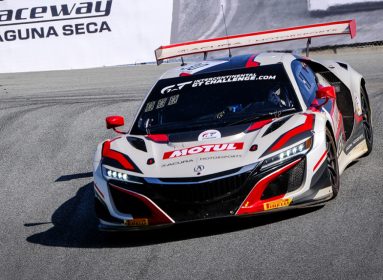