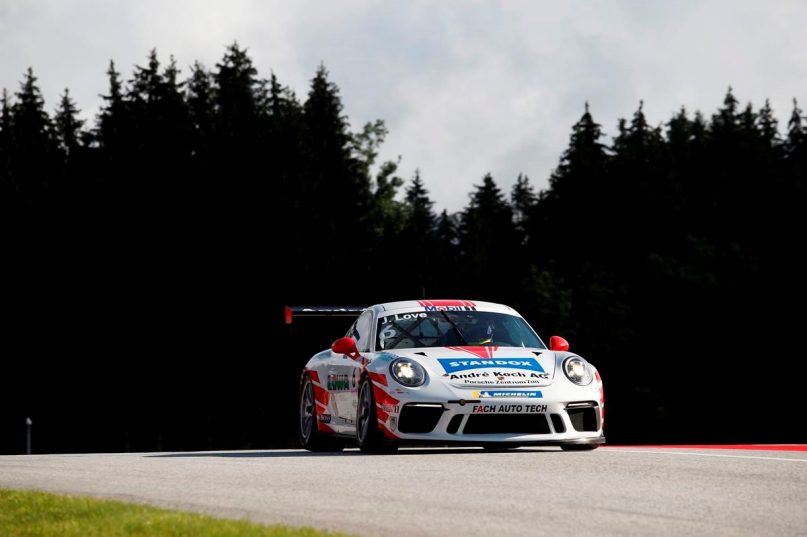 Three rounds within three weeks – the Porsche Mobil 1 Supercup races now come thick and fast. After the two events at Austria’s Red Bull Ring, the 25 Porsche 911 GT3 Cup will compete as part of the Hungarian Grand Prix this coming weekend (17 to 19 July).

“Overtaking on the Hungaroring is difficult – for us and also the Formula-1-drivers. For this reason, a decent grid position is critical,” says series leader Dylan Pereira (L/BWT Lechner Racing).

Round three of the season also marks Jordan Love’s (FUCH AUTO TECH) debut at the Hungaroring circuit. The reigning Porsche Carrera Cup Australia champion is competing in his maiden season in the one-make Porsche series. However, the young Aussie feels there is room for improvement despite a pair of top 15 finishes: “We were able to lay the groundwork for the season at the Red Bull Ring but I definitely think there is potential there. I still have a lot to learn and can’t wait to get back on track.”

Kiwi and ex-Australian Porsche Carrera Cup Champion Jaxon Evans (L/BWT Lechner Racing) sits 2nd in the championship standings after a win in round 1 and fifth last weekend at the Red Bull Ring. 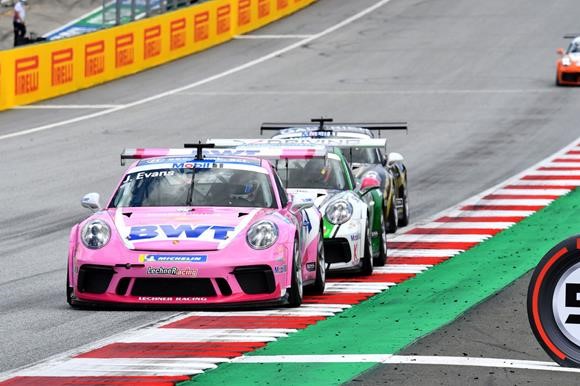 Round three of the Porsche Mobil 1 Supercup will be broadcast LIVE on Sunday (19 July) at 20:23p.m. (AEST time) on Fox Sports channel 506 and on Kayo Sports. 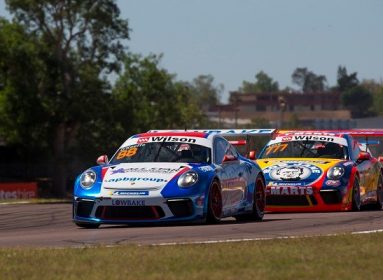 DYLAN O’KEEFFE PREPARES FOR A CHAMPIONSHIP CHASE THIS WEEKEND 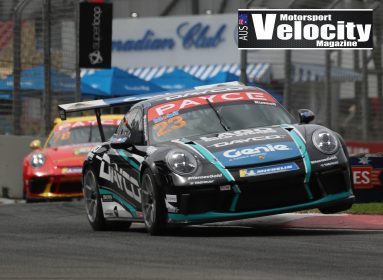 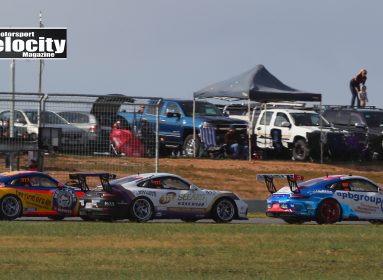