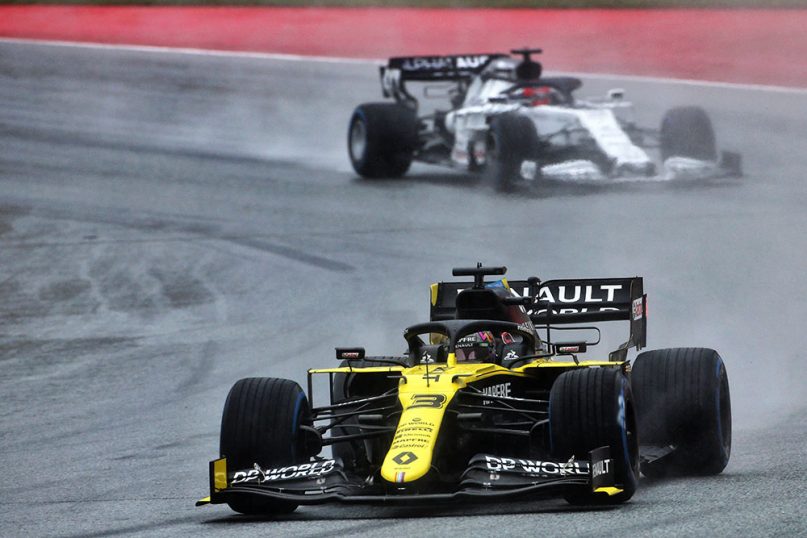 Renault DP World F1 Team will start tomorrow’s Pirelli Styrian Grand Prix with both Esteban Ocon and Daniel Ricciardo inside the top ten on the grid after a thrilling, wet qualifying in Spielberg today.

Esteban qualified in a superb fifth place, while Daniel will line-up three places behind in eighth position.

After Free Practice 3 was cancelled for heavy rain earlier in the day, it was looking unlikely for qualifying to go ahead on time in the afternoon.

However, after a 46-minute delay, Q1 got underway with both drivers heading out on Pirelli’s full Wet tyres on a very damp circuit. Daniel progressed in sixth and Esteban in seventh, while in Q2, both drivers made it into the top ten shootout with Daniel ninth and Esteban sixth.

Esteban had been knocking on the door for a stellar top three grid spot, but he was narrowly pipped towards the final part of the session, as he settled for fifth. Daniel was narrowly adrift of his team-mate in ninth place but will gain a place on the grid with penalties added to the final standings.

Daniel Ricciardo, #3, R.S.20-03, Q: P9, 1:21.192
“I’m glad we got to qualify in the end, and we’ll certainly take getting into Q3 especially after yesterday. I was a little bit off in the final session, it probably just got away from us a little bit. But, it’s great for the team to have both cars inside the top ten. It looks like I’ll gain a position with Lando’s penalty, so it’s not too bad. Again, I’d like to say thanks to my mechanics for fixing the car overnight and having it ready for qualifying. Tomorrow will be fun. The weather looks like it will be the opposite from today, so we’ll see what happens.”

Esteban Ocon, #31, R.S.20-04, Q: P5, 1:20.922
“It definitely feels great to be inside Q3 and even better to be inside the top five! The car felt great and I felt confident straight away in very challenging conditions. When there’s rain, I feel comfortable, so I’m very happy to put the car in that position. Everything went well, but there are always a few little things we can improve. We have a good car in the dry for the race, so for tomorrow I’m feeling good and hopefully we can have more of the same.”

Alan Permane, Sporting Director:
“It was a tricky session for everyone in the wet. The rain remained throughout all three sessions and in Q3 it became even heavier. Both of our drivers did a great job; staying out of trouble in those conditions and also comfortably reaching Q3. Esteban was unlucky to be pipped at the end, finishing in fifth place while running in the top three throughout. We know the job is not yet done and there’s a long way to go. We can be confident in the car tomorrow as we’ve shown great pace in the dry. Last week, it was a case of being stuck in traffic, so tomorrow, we need good starts from both drivers and then we can be confident in having a strong race.” 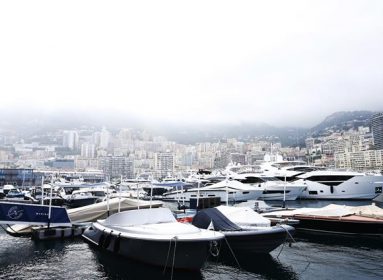 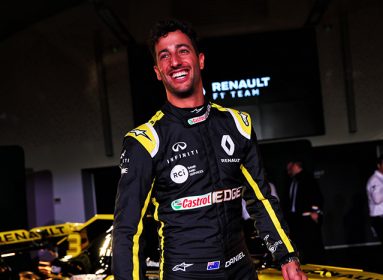 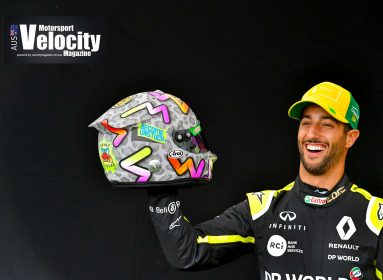