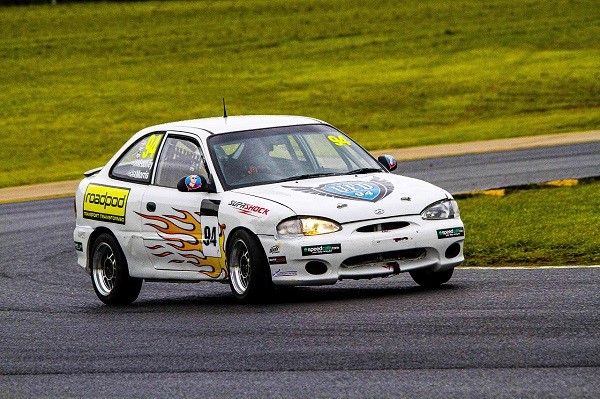 Dunlop Super2 Series leader Brodie Kostecki and fellow Super2 competitor Broc Feeney are just two of the drivers who will be on the grid for this Saturday’s fourth round of the MRA (Motor Racing Australia) Series at Sydney Motorsport Park – the first circuit racing event held in Australia since March.

Kostecki and Feeney will be part of a 28-car field for the 60-minute Series X3 NSW (Hyundai Excel) endurance race; Kostecki will team up with Nash Morris, while Feeney will drive solo.

Other categories on the program will be the NSW Pulsar Racing Series, Super TT, Improved Production and a combined grid of Mazda MX5 Cup and Mazda RX8 Cup cars.

With competitors desperate to return to motorsport competition after the COVID-19-enforced hiatus, all categories have attracted healthy entry numbers with Pulsars and Improved Production drawing fields of more than 40 cars.

Due to the continuing social distancing regulations and tight restrictions on numbers of people who can gather at venues, there will be strict limits on the pit crew allowed for each vehicle and an innovative schedule will be used for the single-day race meeting to minimise the number of people on site at any one time.

Each category has been allocated specific entry and exit times, with qualifying and racing sessions to be held in quick succession. Upon completing their final event, competitors will be required to exit the circuit as quickly as possible.

While general members of the public are not allowed to enter the venue as spectators, motorsport fans will still be able to obtain their racing fix through Blend Line TV, who will broadcast an all-day live stream of the event.

Each category will stage a pair of 30-minute races except for Improved Production (shorter sprint races) and the aforementioned endurance race for Series X3 NSW.

Live streaming of the event can be viewed via the Blend Line TV YouTube Channel or Facebook page. 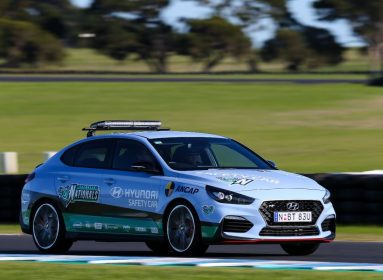 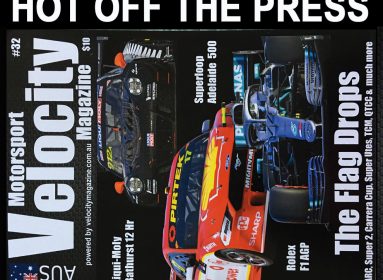 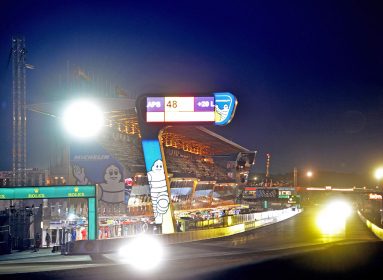