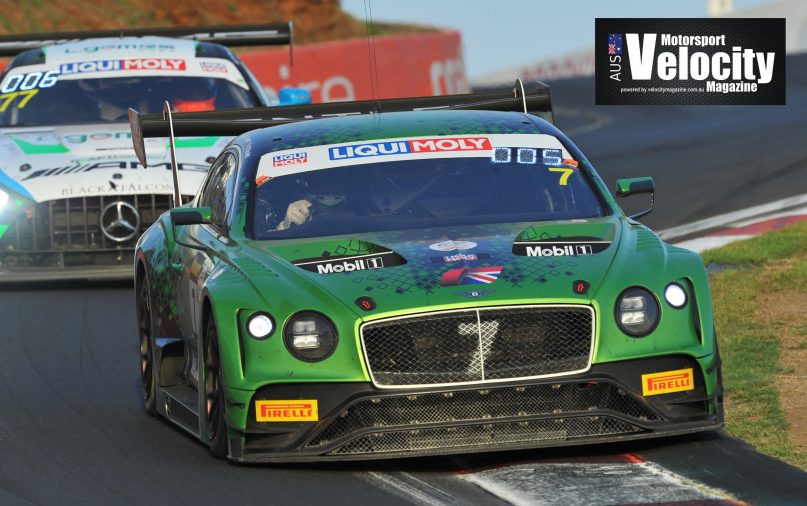 Bentley Motorsport has announced its reshaped 2020 racing programme following the COVID-19 pandemic, ensuring customer racing takes priority. The Crewe-based operation is to focus all of its attention on its customer racing programme and active roster of eight customer teams, and so will stand down Bentley Team M-Sport from its championship-leading campaign in the Intercontinental GT Challenge (IGTC). 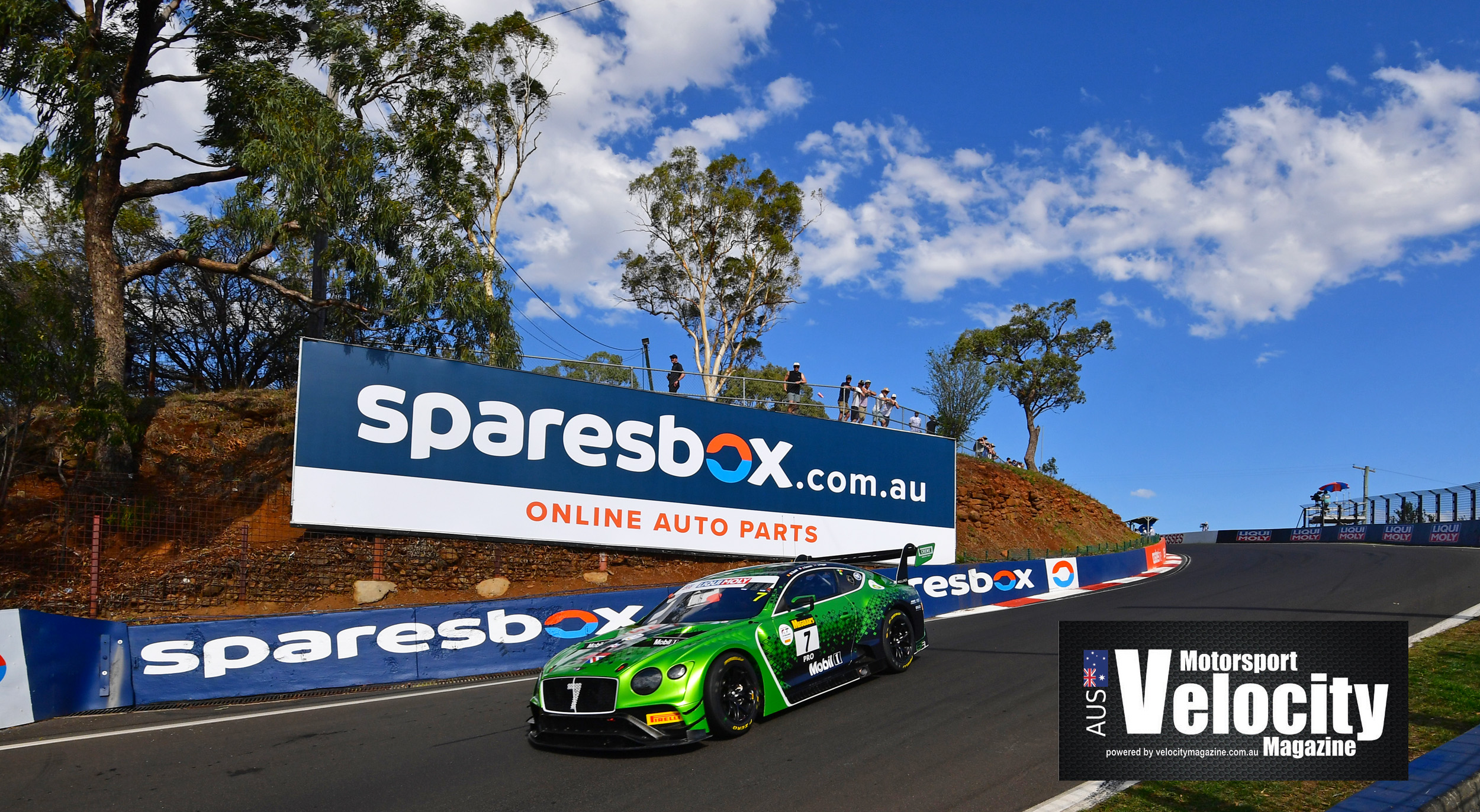 To support the rapidly growing programme and to ensure world-class support and development for its teams, Bentley Team M-Sport reduced its racing programme and stepped aside from the GT World Challenge but continued with IGTC, kicking off the new season with a win at Bathurst 12 Hours. 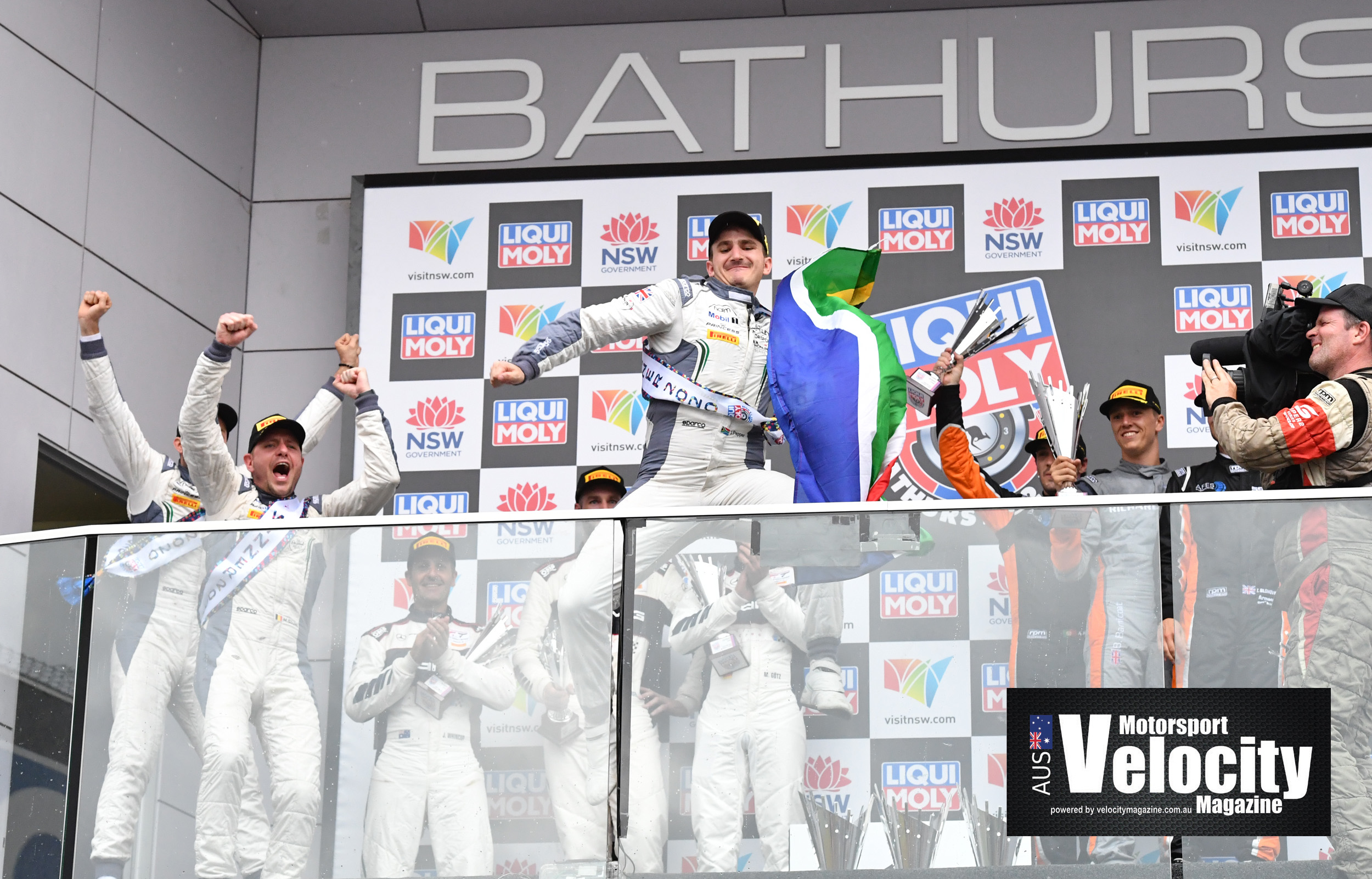 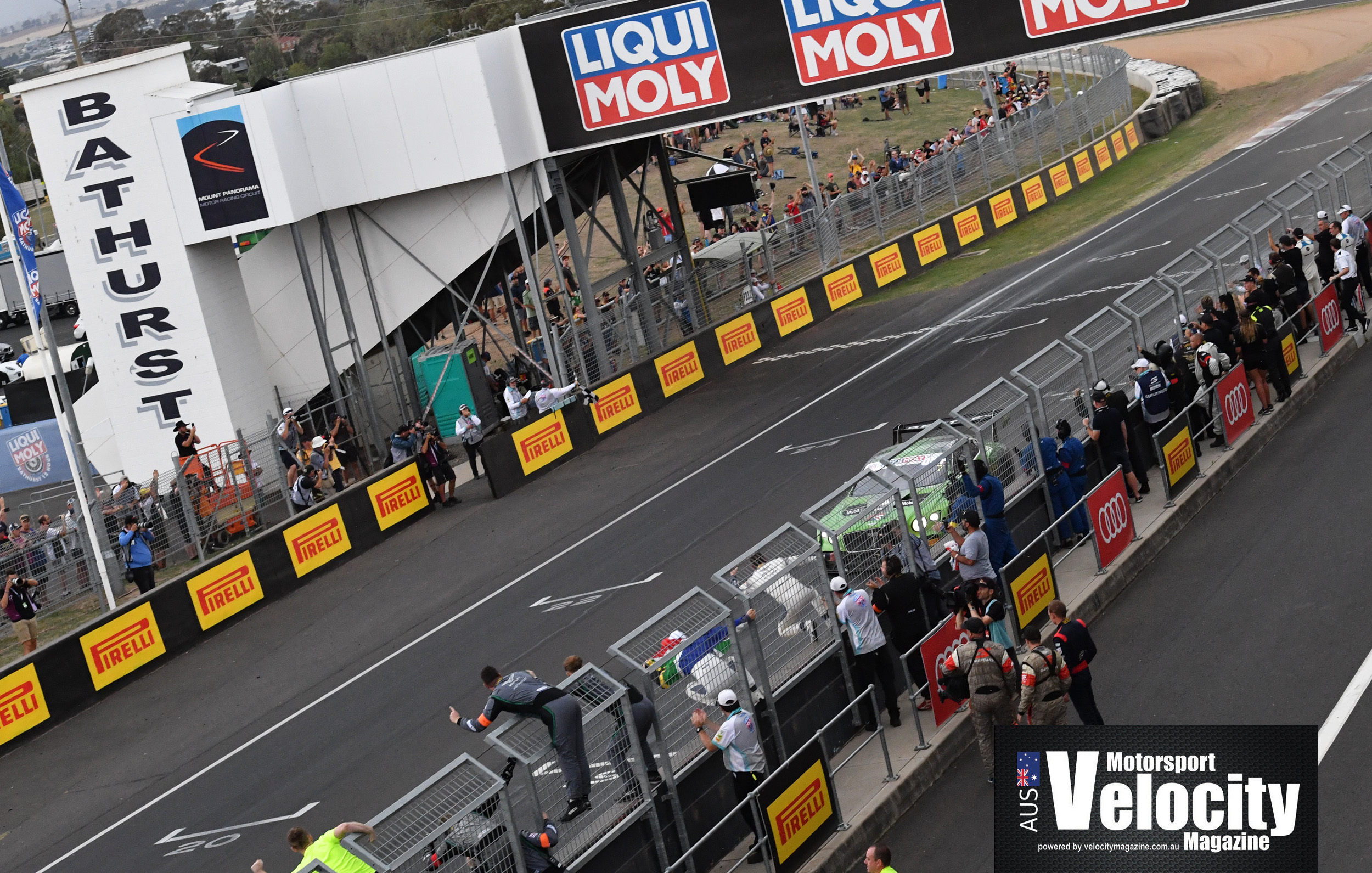 However, COVID-19 soon forced all races to be postponed to later in the year, with all but a few rescheduled between late July and early November. With new compact schedules forcing clashes and back-to-back events, the cancellation of the IGTC round at Suzuka and the prospect of long-haul races behind run behind closed doors, the decision was made to withdraw Bentley Team M-Sport from IGTC and focus on delivering the absolute best support and service for Bentley’s customer teams.

Bentley’s Director of Motorsport, Paul Williams, comments: “Of course we’re disappointed not to see M-Sport complete the Intercontinental GT Challenge this season – especially after the record-breaking win at Bathurst – but we said at the end of last year that in 2020 we would be fully focused on our customers and we need to do that now more than ever. Our customer teams, drivers and sponsors have all endured difficult times financially but they have worked hard to ensure we have 12 cars ready to be competitive once racing continues – it is our duty to continue to stand by our customers and make this season a success. 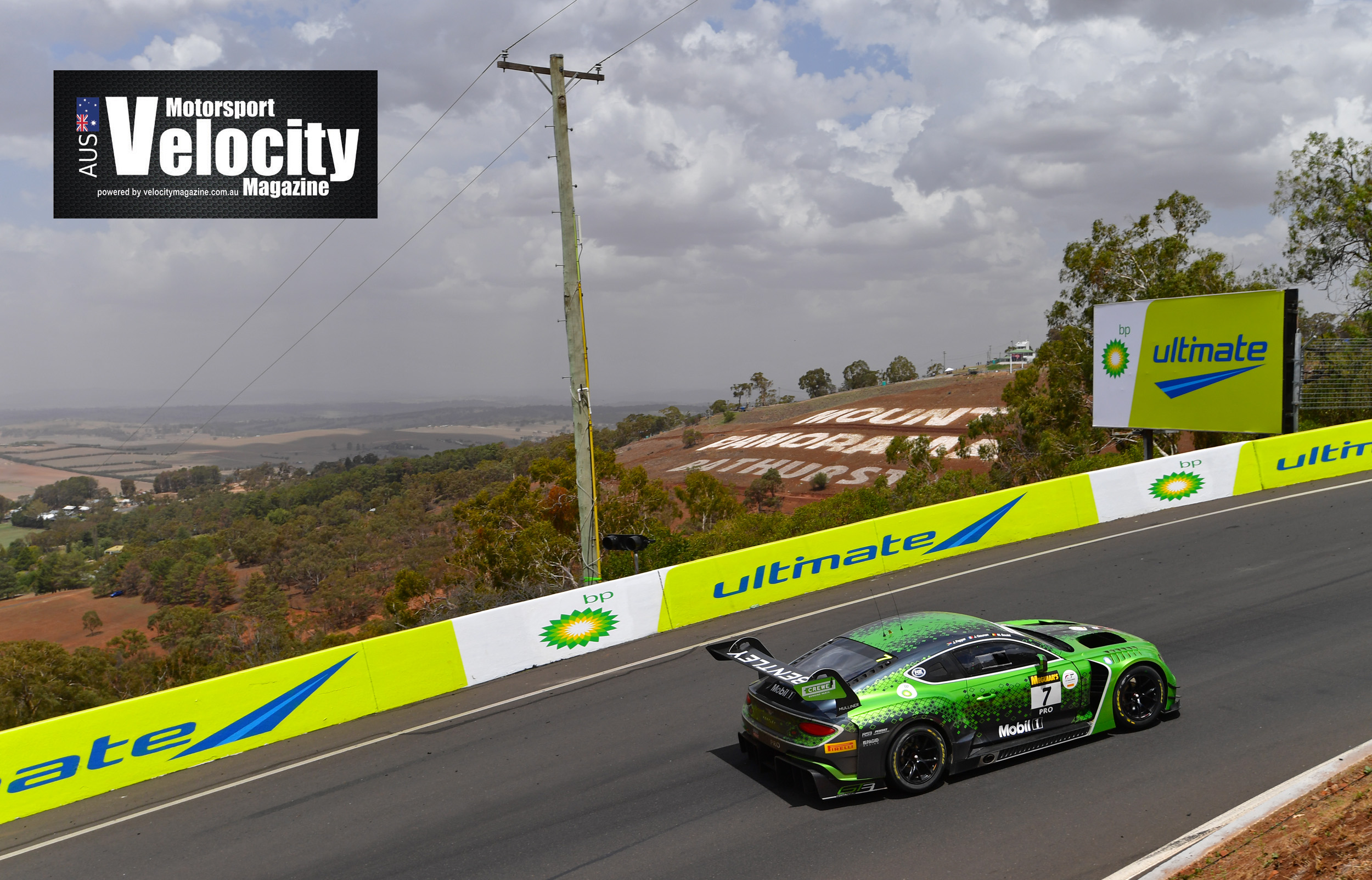 “Bentley Team M-Sport was outstanding at Bathurst and we hope to have the race-winning outfit back on track with us very soon. We also hope to have some new customer team news to share in the coming weeks, with the Continental GT3 set to take on another top-level series. We are also working with M-Sport to see if they can run at the 24 Hours of Spa, which they would enter as a customer team with our backing like our other teams.”

The 2020 racing season is set to get re-underway in mid-July and Bentley Motorsport, its teams, partners and drivers are all working hard to get back on track in the safest way and within the relevant government guidelines. 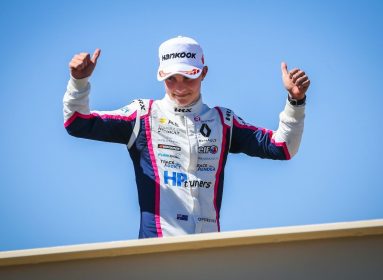 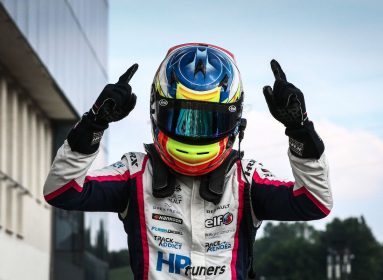 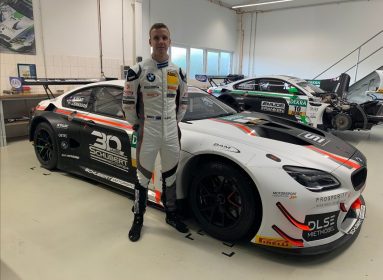