REMEMBER WHEN AN F1 CAR TOOK ON BATHURST? 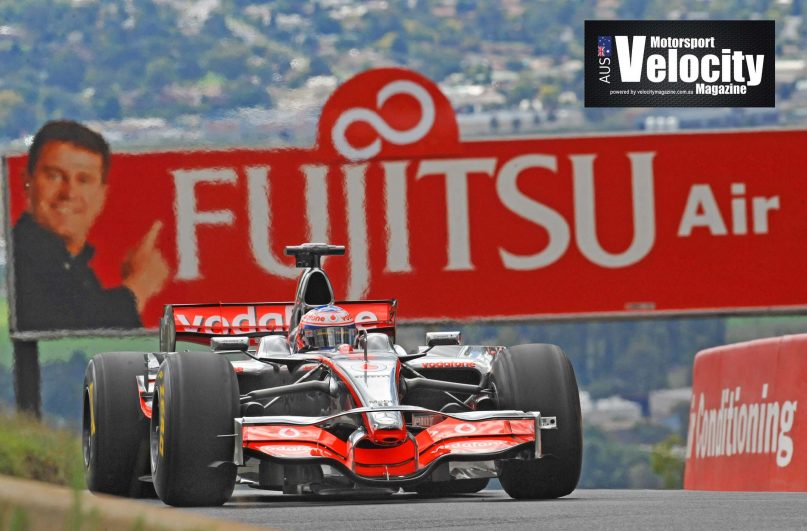 Way back in 2011 Craig Lowndes and Jenson Button were doing laps in each other’s cars at Mount Panorama. Both the McLaren F1 and Holden Commodore Supercars were sponsored by Vodafone at the time.  Velocity Magazines editor John Morris was there for this amazing event, you can see his exclusive images below.

2021 will be ten years after the first visit and McLaren will be back with Mercedes engines. How cool would it be to see Aussie Daniel Ricciardo make his McLaren debut at Bathurst ten years later with the return of the McLaren/Mercedes relationship.

SO its not impossible to think we may see Daniel at Bathurst, AND maybe even Lando Norris……….

There has been Reports that Zac Brown would like the idea of a Supercars Bathurst Wildcard for F1 drivers Daniel Ricciardo and Lando Norris. Ricciardo has sampled a Kelly Racing Nissan Altima and Lando Norris has competed in the Supercar E Series with some success.

Brown not only holds a stake in Walkinshaw Andretti United, he is of course the CEO at McLaren F1 with Riccardo now set to join Norris at the team in 2021. United Autosport is another race team in which Brown has a role. Having competed in GT events, the team is now focussed on an LMP2 program which features the LeMans 24 Hour race. 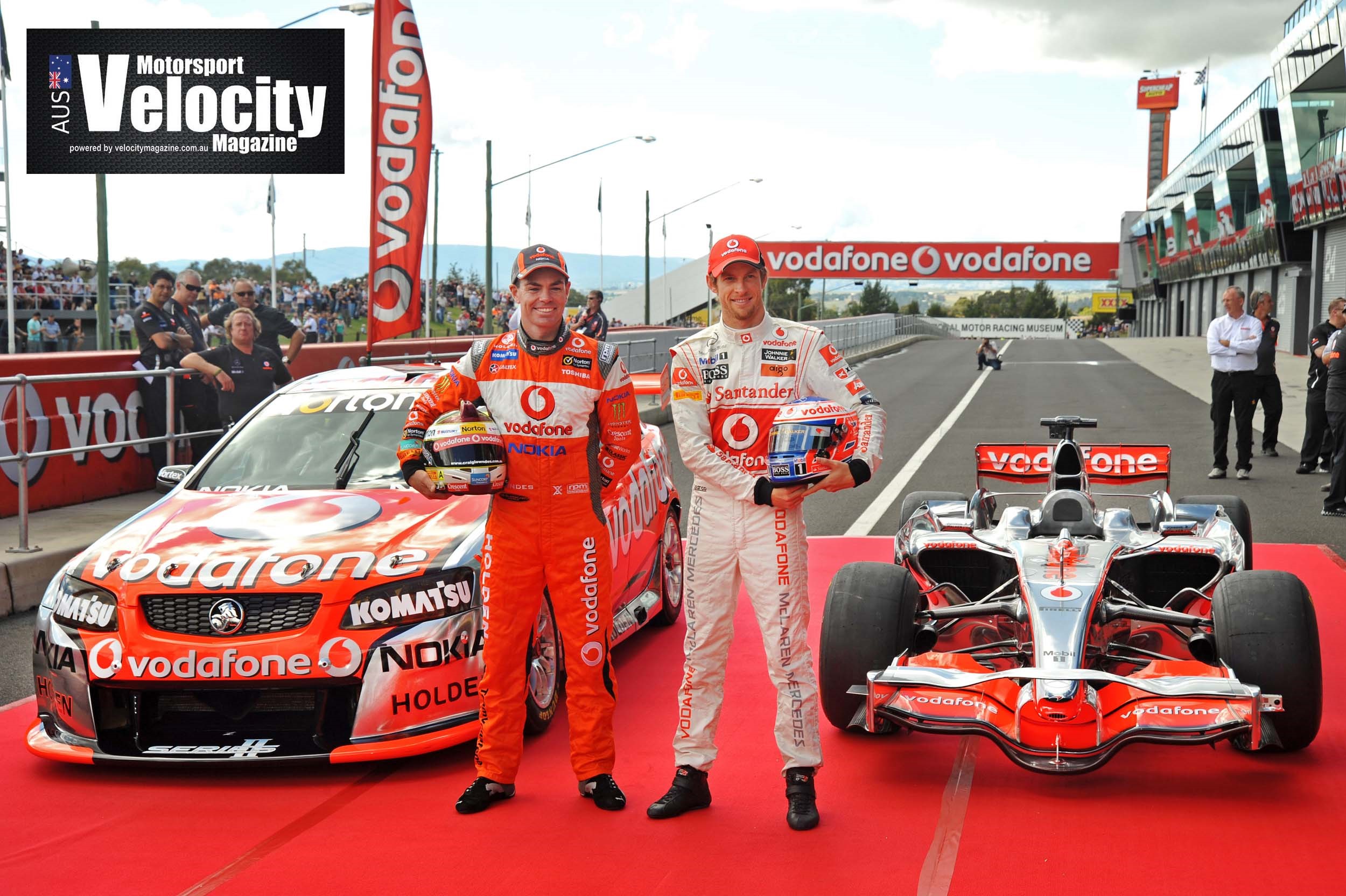 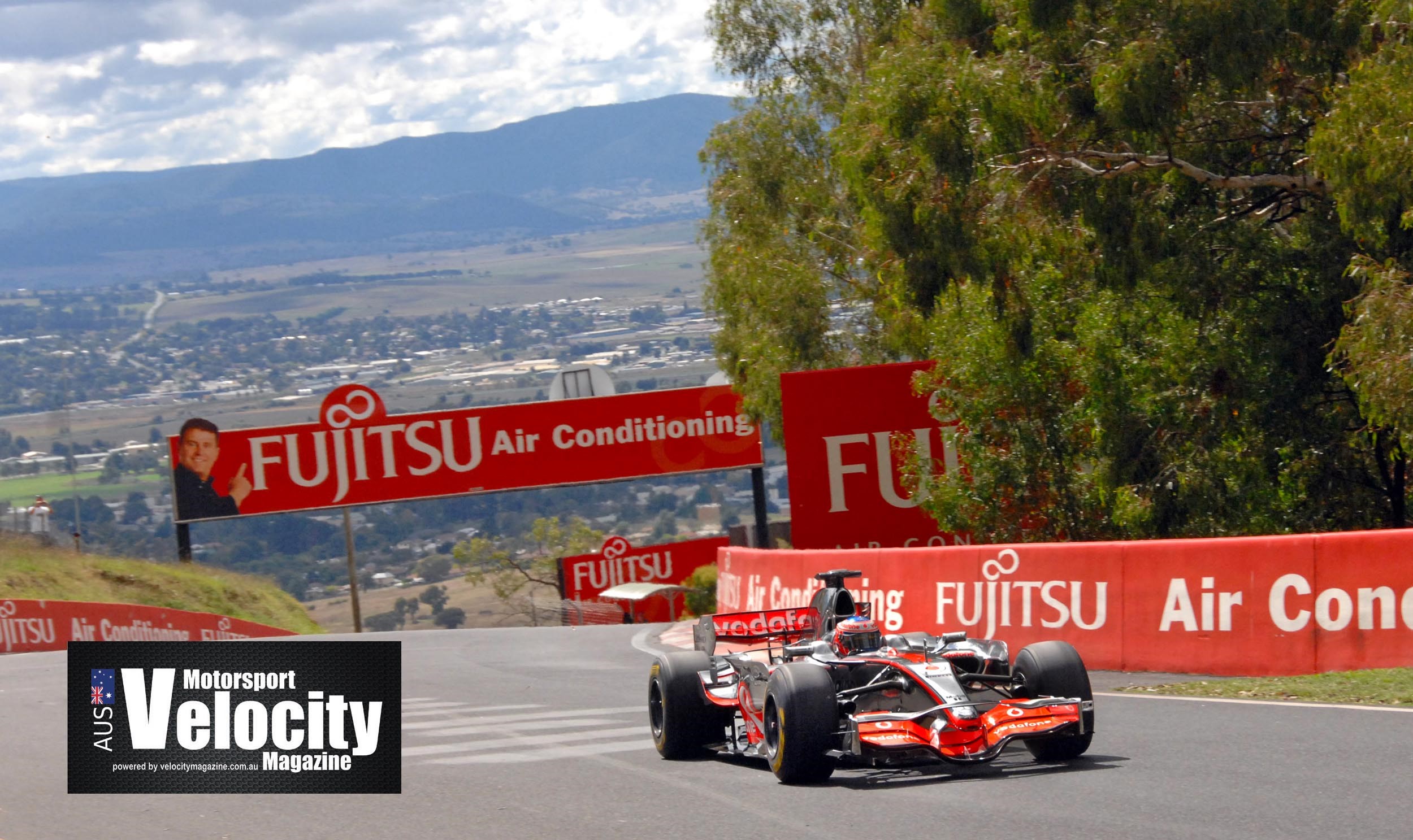 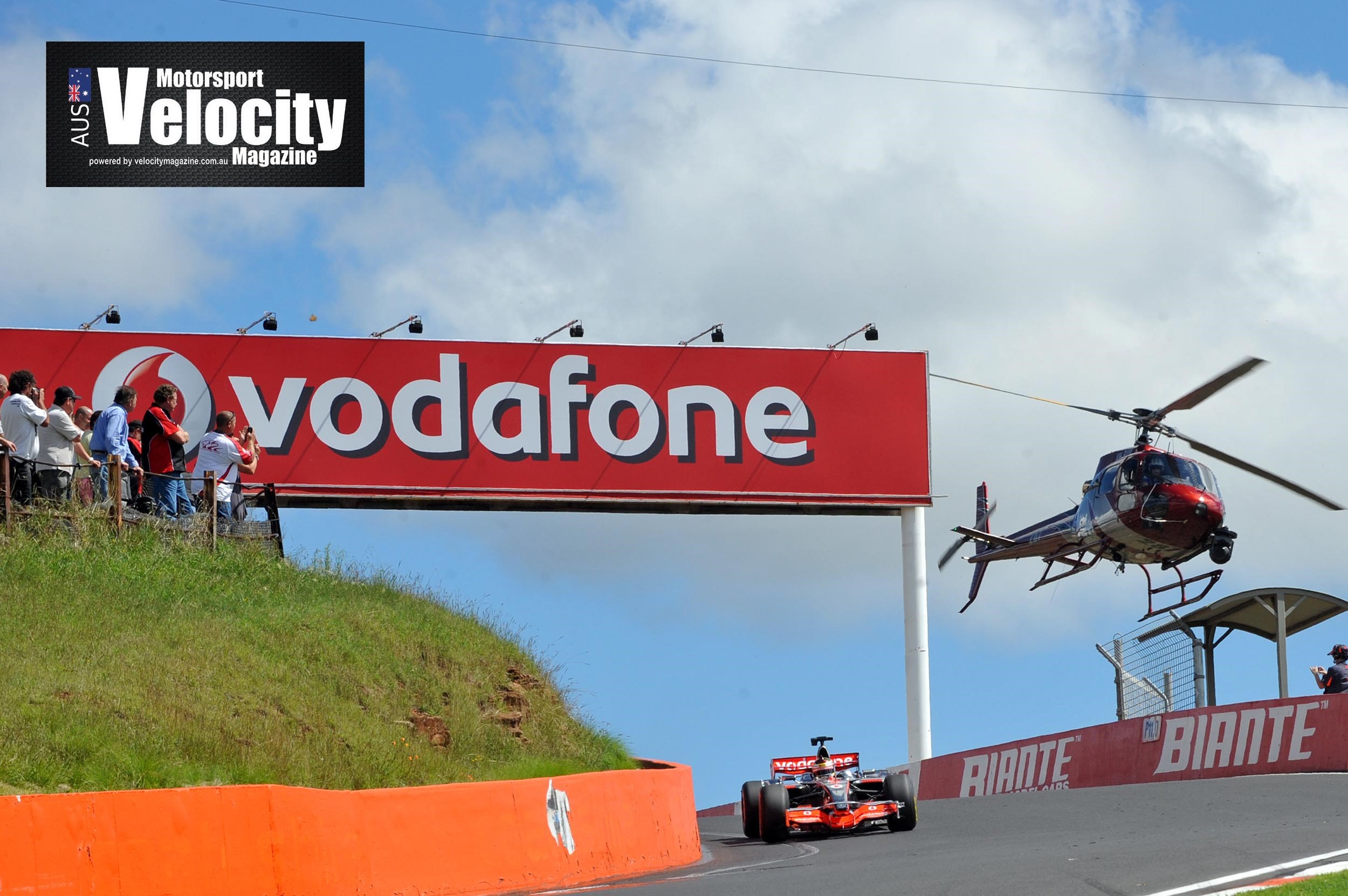 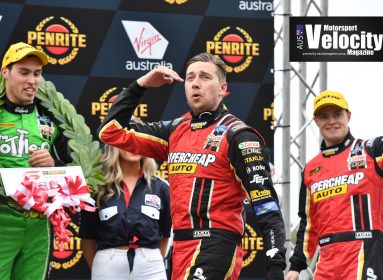 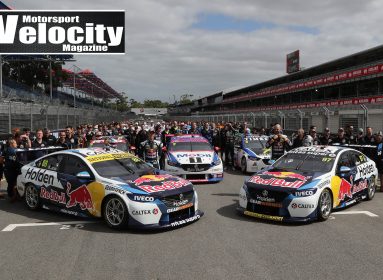 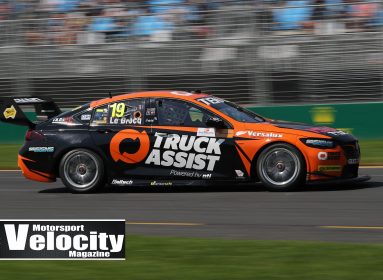