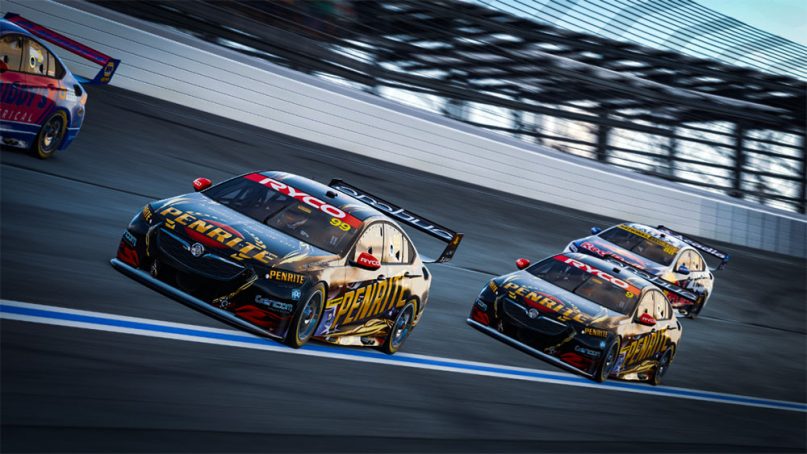 Anton started on pole for the sixth time in the series, with David qualifying inside the top ten for the first time, with a best effort of eighth. Unlike previous races, rolling starts got the field moving and Anton got away quickly with a tremendous start, though the benefit of the draft meant he dragged the rest of the field along with him.

David made his way up to seventh before getting turned around and ultimately lost two laps with time spent in pit lane, while a six-way battle for the lead opened up.

Anton took his compulsory pit stop on lap 18, before a caution was called to gather the field up. David pit for a second time for fresh tyres and a fast run to the finish line, getting his laps back while an intense battle formed at the front.

The now time-certain race saw the front runners three-wide into the final corners but it got the better of Anton, with the #99 Commodore fired into the wall by Fabian Coulthard just before the finish line, putting him down twelve spots to P15, ahead of David in P21.

SIMWORX POLL: HAVE YOUR SAY WHICH SUPPORTS SHOULD START NEXT

The series made a quick trip to Daytona for the second race of the night and when the pace car peeled off this time, Anton was third ahead of David in ninth.

Anton took his sole pit stop on lap four of the 10-lapper, while David pit on lap six.

With the pair inseparable, Anton was all over the back of Shane van Gisbergen in a fight for the lead, though with the #97 on fresher tyres and Anton with nothing left in the rear, he couldn’t close the gap enough to get the move done and finished second, making it his 10th podium of the Series.

David finished off his stellar run and made it the team’s best effort in the virtual world with a best of fifth at the finish line.

The final race of the night saw a progressive grid from Race 22 and though Anton was set to line up from the front row he missed the ‘click’ and ultimately ended up starting from pit lane.

At lights out David was instantly up to third, while Anton didn’t want to give away a heap of points and quickly clawed his way back inside the top ten.

The pair took their first of two compulsory stops on laps three and four, and with no risk of double stacking like in real-life, both pit again on lap 10 for a six-lap sprint to the finish.

It was the drive of the night for Anton who ended his run from pit lane in a remarkable fifth, ahead of teammate David who rounded out a great night in sixth. 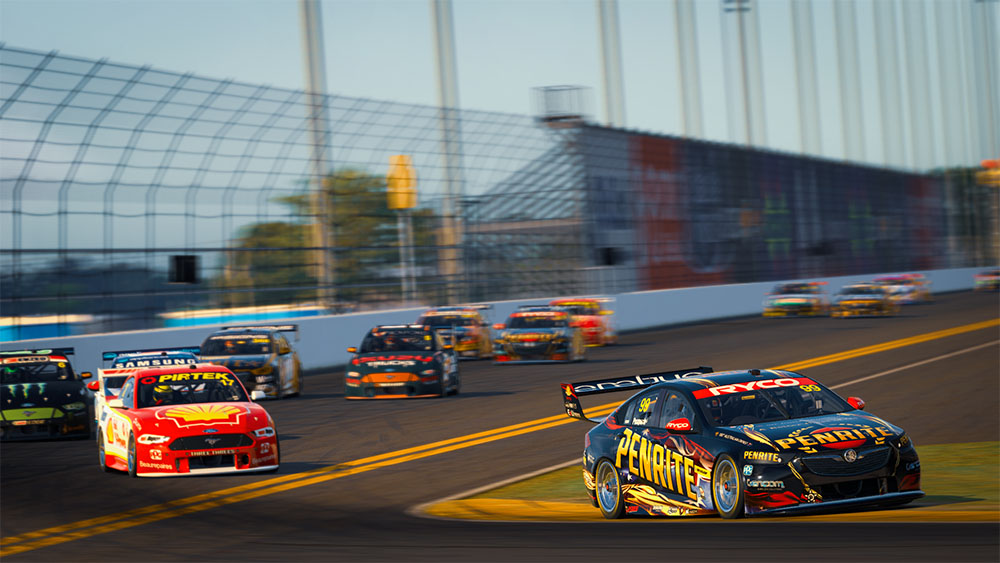 Anton De Pasquale commented on the night: “I got a really good start in race one, but I was dragging the field a bit. We came out sixth after the safety car and towards the end I was running third behind Cam and then Fabian tagged the back of me and spun me around. I tried to save it but the cars coming through hit me and I was left going backwards.

“I prefer road tracks, but I thought the oval racing was quite good, I think everyone drove well and that we all had a pretty good race. It was quite tight at the front and it was good fun.

“In the second race I started third behind Shane and Chaz and it ended up being a race between Shane and I again until the end, with quite a big gap to third. We tried something different with the pit strategy, but it didn’t work. We were still in good shape for the final race, but that didn’t happen.

“We missed the start in the final race. There’s a countdown to say everyone is in and they advance it once everyone’s in and they did that before I made it in. We started last but got through to finish fifth and was less than a second off the podium, so it was still good fun.” 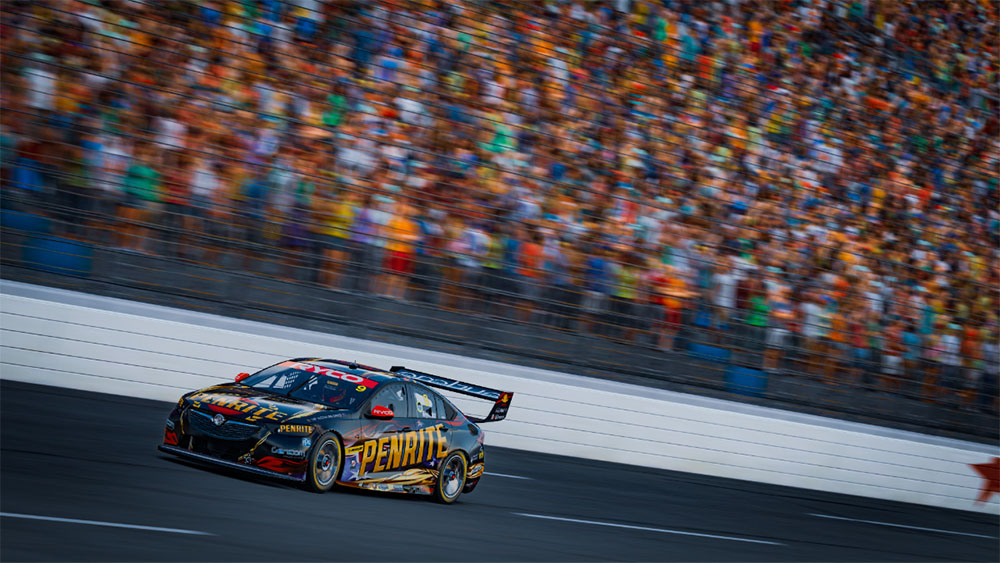 Happy with his efforts, David Reynolds said: “That was my best night in the series by a million miles! I think if I had pitted one lap earlier in the last race I could have got a podium. I think I would have jumped the three blokes I was fighting.

“I was really happy with where I qualified. I couldn’t believe myself! The guy who has leant me the simulator, Ben Rothberg from Hyper Stimulator helped me out a lot at Charlotte. He did this amazing video to show me how to get around there. I picked up three tenths of a second after watching that.

“At Daytona I had a decent tow off someone. It wasn’t that big, but I did my best lap I have ever done in that session, so I was super stoked. I qualified really well, but got caught up in the first race, that was nuts.

“Finishing fifth in the second race was awesome. It was better than the fifth at Bathurst because that one was a reverse grid race, so it doesn’t count as much. Overall, tonight I had a lot of fun and it makes me think I am getting the hang of this. You put in so much practice each week so to get a good result after seven rounds, I can go home happy!” 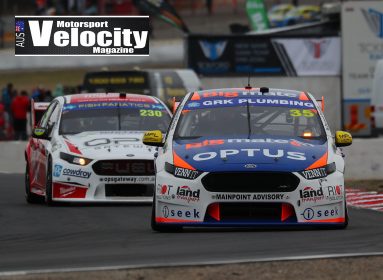 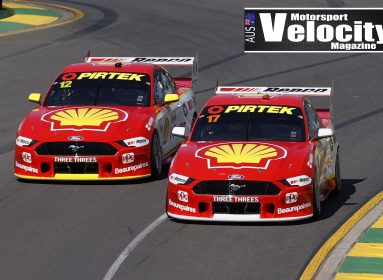 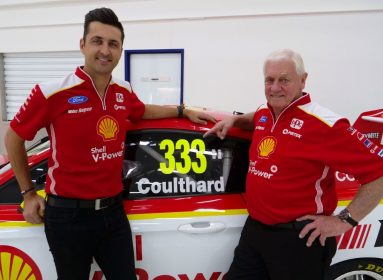 NUMBER CHANGE FOR COULTHARD IN TOWNSVILLE