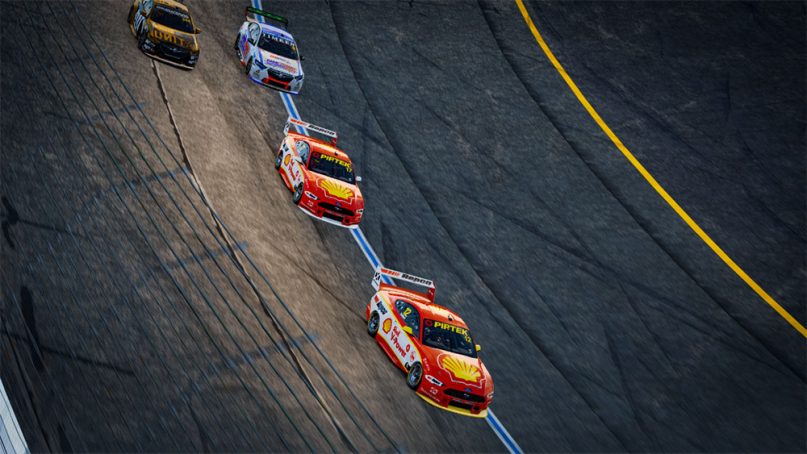 Quote: “That was a pretty strong night tonight, we had some luck fall our way which was great. That oval race in Charlotte was good fun, and we managed to draft our way to the front, channelled a bit of Cole Trickle and jagged a podium. Grabbed a top 10 after starting p17 in the last race at Daytona too, made some good moves and enjoyed myself too so it was a good night overall.”

SIMWORX POLL: HAVE YOUR VOTE ON WHAT SUPPORTS SHOULD BE NEXT

Quote: “Not a bad night tonight, but I just can’t wait to get back into the real thing now. Thanks to everyone for tuning in again this week. It’s a shame we have some pretty loose drivers in the field, and I made plenty of mistakes too so not my best night.” 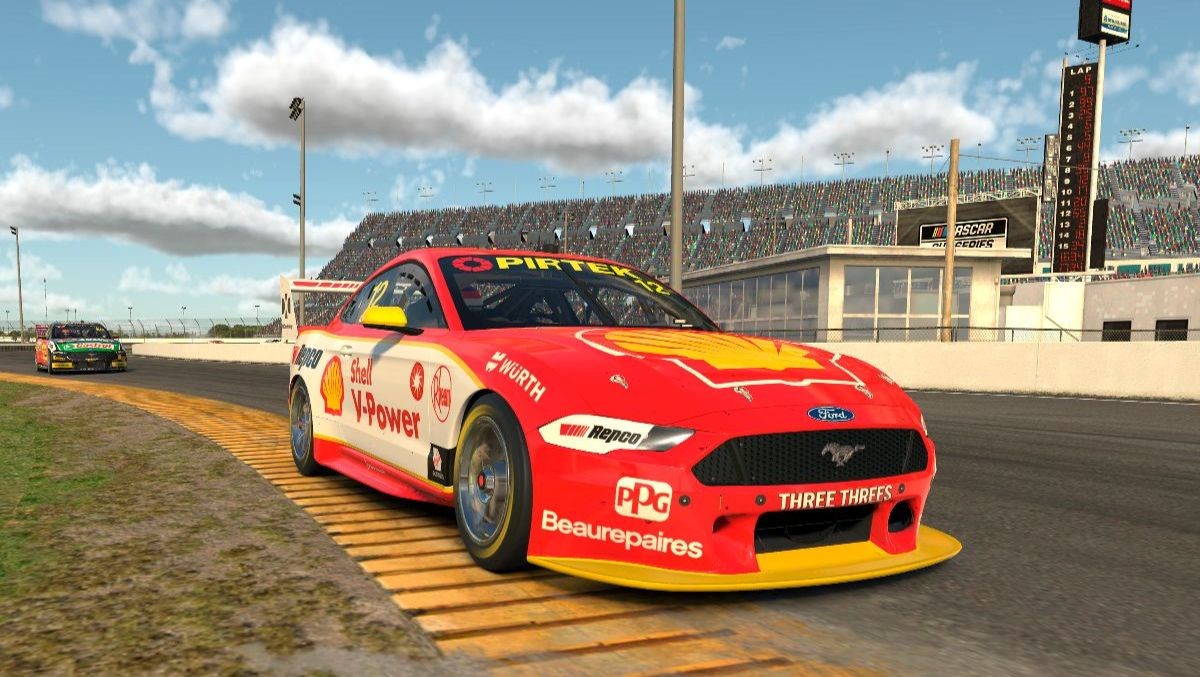 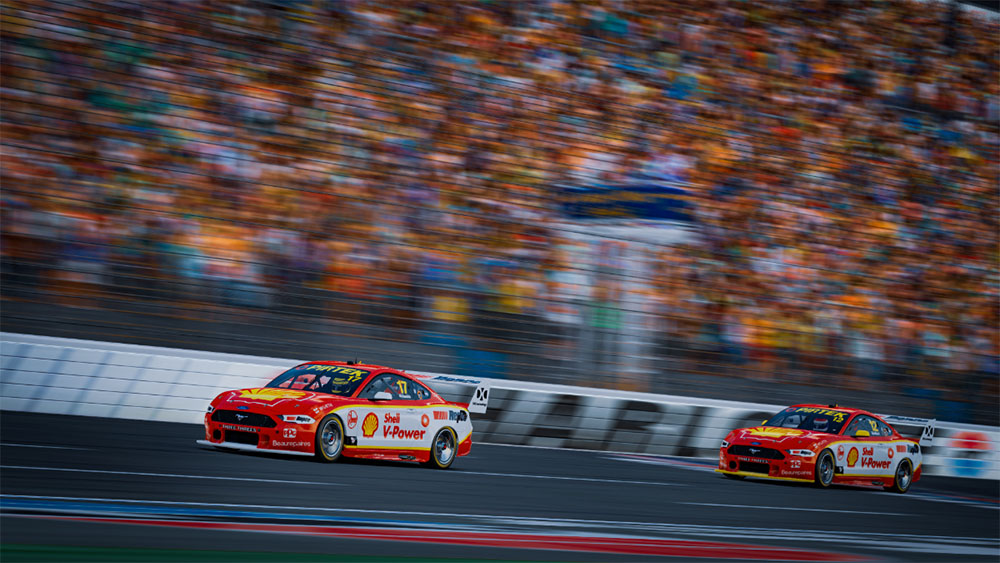 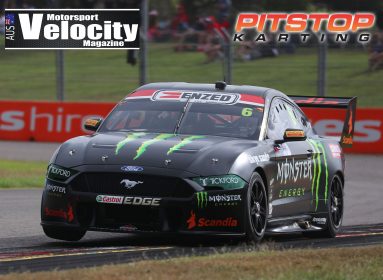 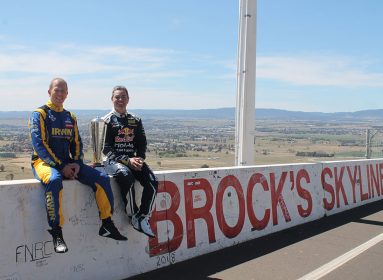 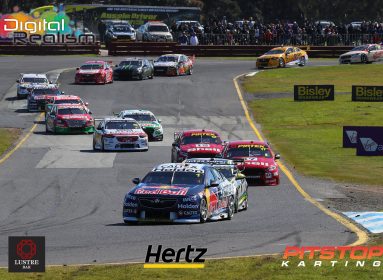