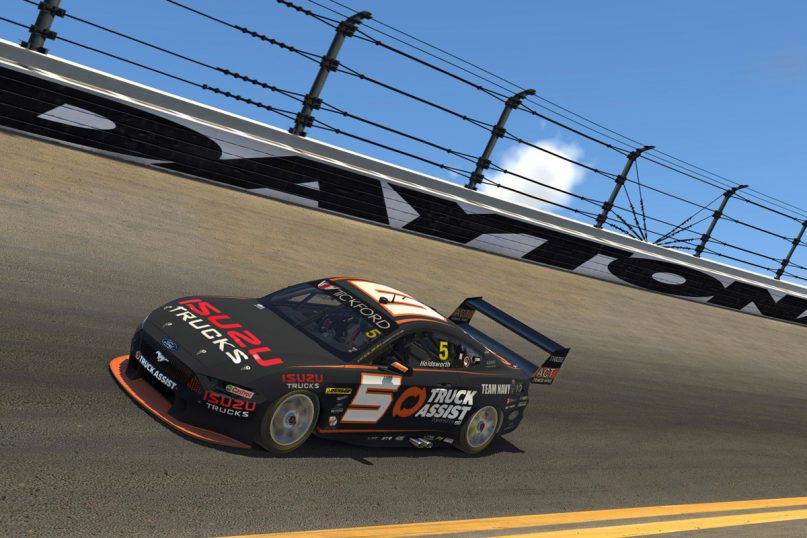 Tickford Racing’s Mustangs will take on a new look for tonight’s trip to Charlotte and Daytona for Round 7 of the BP Supercars All Stars Eseries.

Both circuits feature on the NASCAR calendar, with Charlotte to host the first ever Supercars-sanctioned oval race – even if it is virtually – on its 2.4km layout.

Damage will be turned off for that race, before damage returns for two more starts at Daytona’s Roval, the home of the iconic 24 Hours at Daytona event.

For the occasion, Tickford will sport spruced-up liveries featuring NASCAR-style numbers on the doors and roofs of their fleet.

Cameron Waters enters the round well within the championship hunt, sitting third in the points, and is looking forward to the change of pace. 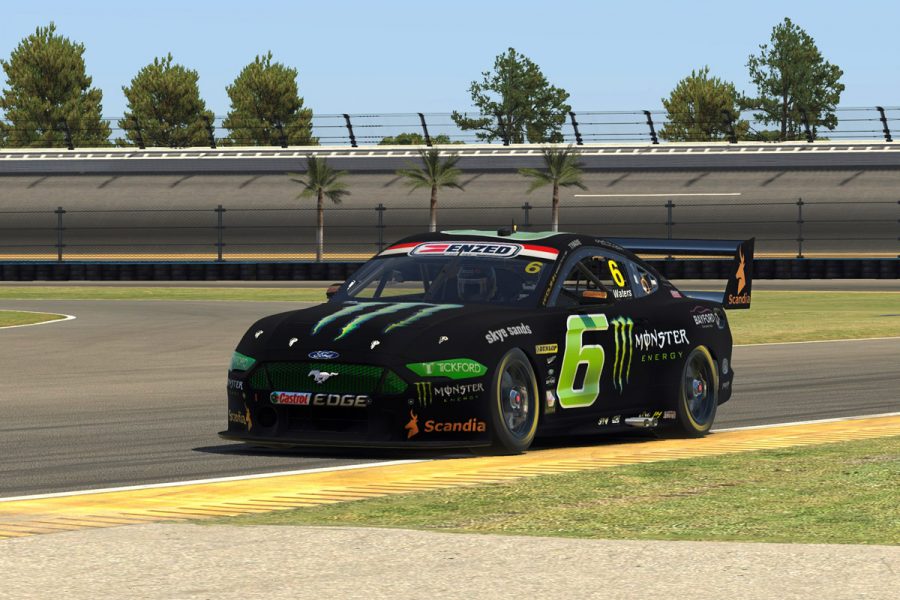 “Obviously they do the 24 Hours at Daytona every year, it’s a pretty big race, pretty cool spot,” Waters said.

“I’ve never been there myself but really excited to race there and learn the layout.

“It’ll be cool to do the Charlotte oval too, hopefully they sprinkle a bit of dirt on it and we can race it on the dirt, but it’ll be cool do to the oval and see what our cars are like on it.”

Lee Holdsworth added: “The oval part will create a lot of slipstream and towing, and probably a lot of pack racing, so it should be a good round.

“The Charlotte oval, I think, like Daytona, it’s going to be super close racing, very fast.

“The fact that you’re not quite full throttle the whole way around will mean there will be some slip ups, and people running into the back of each other in the corners where you have to lift off.

“I think there will be a lot of bump drafting, but whether we can manage to hold the car in a straight line while someone’s doing that will be pretty challenging.

“It’ll be completely different for all of us to run an oval track, not many of us have done that before.

“It’s going to be a pretty interesting round to watch, and I think that it’ll be pretty cool for that many Supercars to be running around in a circle together.”

“The Supercar is going to be a different animal around there, it doesn’t have a whole lot of aero or do much right through the corners, usually it’s a brake in a straight line sort of vehicle, but it’ll be pretty cool,” he said. 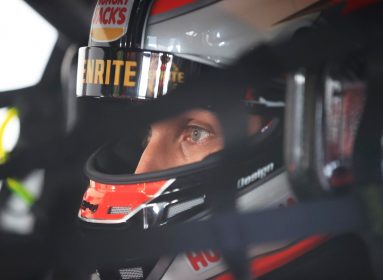 EYES ON ADELAIDE AS SUPERTEST CONCLUDES 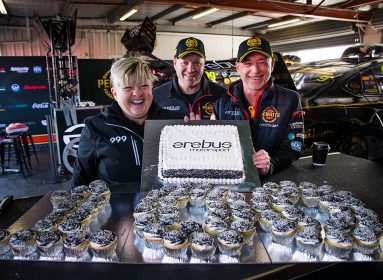 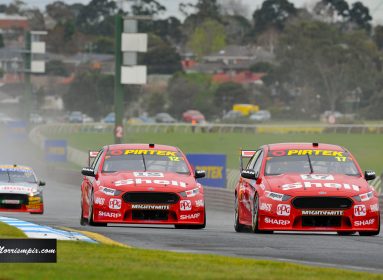