MATT CHAHDA JOINS SUPERCARS IN A MUSTANG WILDCARD FOR eSERIES 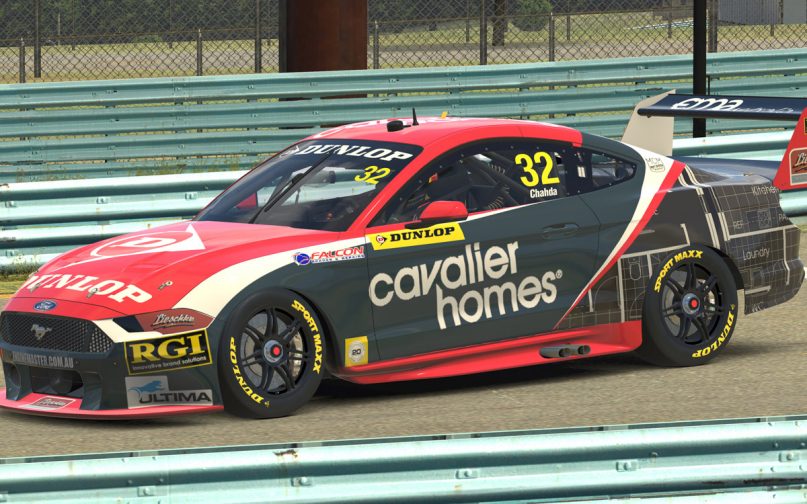 Dunlop Super2 Series driver Matt Chahda will get his first opportunity in a Mustang, as the second wildcard named for Wednesday night’s BP Supercars All Stars Eseries.

The Albury-based driver is in 2020 running a privateer #18 Ford FG X Falcon in the second-tier series.

He will shift to the #32 Cavalier Homes Mustang for his maiden wildcard appearance on the famous Charlotte and Daytona circuits, with Supercars champion Mark Winterbottom already occupying the #18.

Chahda is into his sixth Dunlop Super2 campaign; having almost landed a drive at Lucas Dumbrell Motorsport in 2017.

He started this season in fine fashion with a career-best weekend at Adelaide, scoring results of seventh, fifth and sixth. 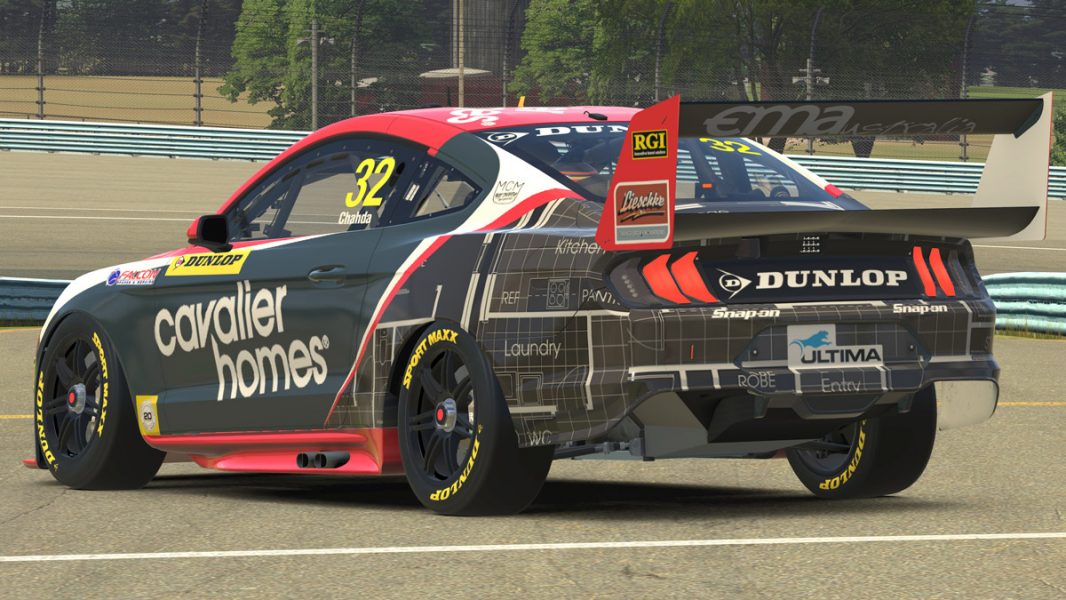 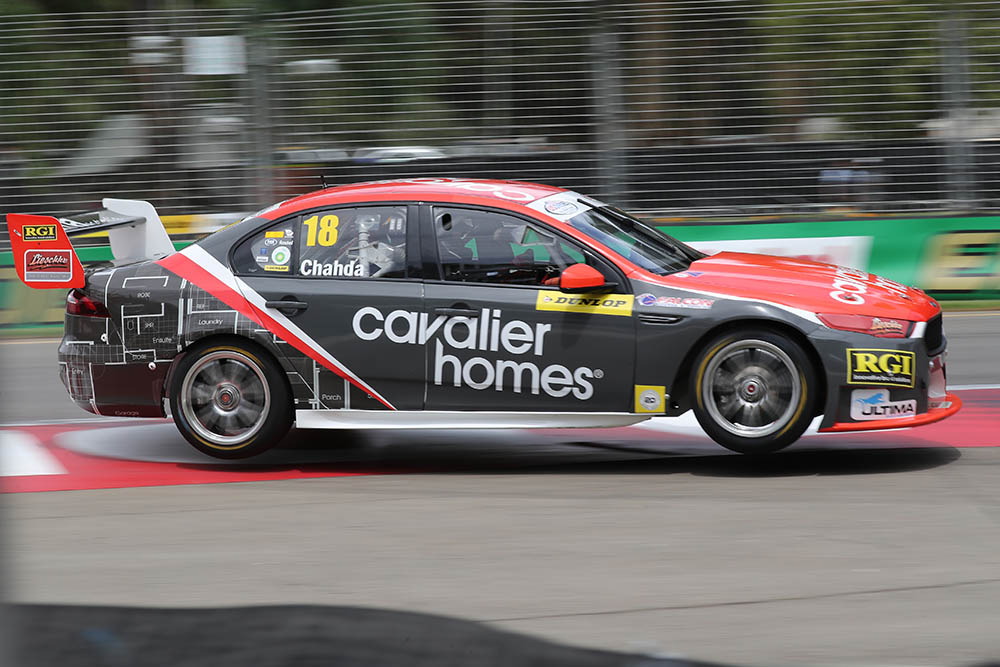 Chahda in action at this years ADL500 – Photo: Velocity Magazine

Born and bred in Albury, the 26-year old is a second-generation racer driving for his family-owned and run team. His father Amin was champion of the AMRC-run V8 Touring Car Challenge in the mid 2000s and raced AUSCARs on the Calder Park Thunderdome.

Chahda is the second wildcard named for Wednesday’s seventh round of the BP Eseries, joining elite company – F1 McLaren star Lando Norris, who is into his third wildcard appearance.

Norris and Dunlop Super2 rookie Broc Feeney have both won reverse grid races in the Eseries.

Qualifying for the seventh round will begin tonight at 6pm AEST and will be broadcast exclusively on Fox Sports 506 before racing begins at 7pm.

10 Bold will show a full replay of Round 7 on Saturday afternoon from 1-3pm. 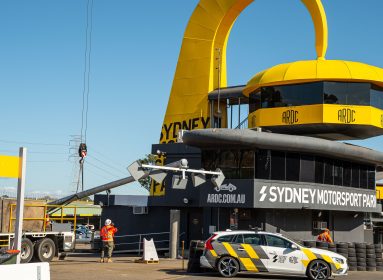 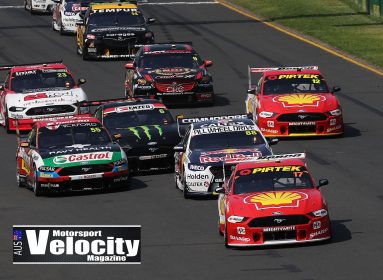 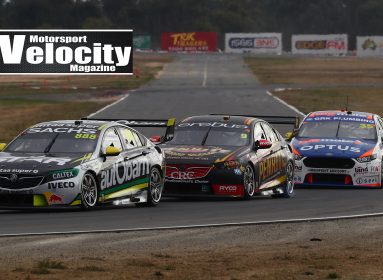 EREBUS MOTORSPORT BATTLED ON AT WINTON