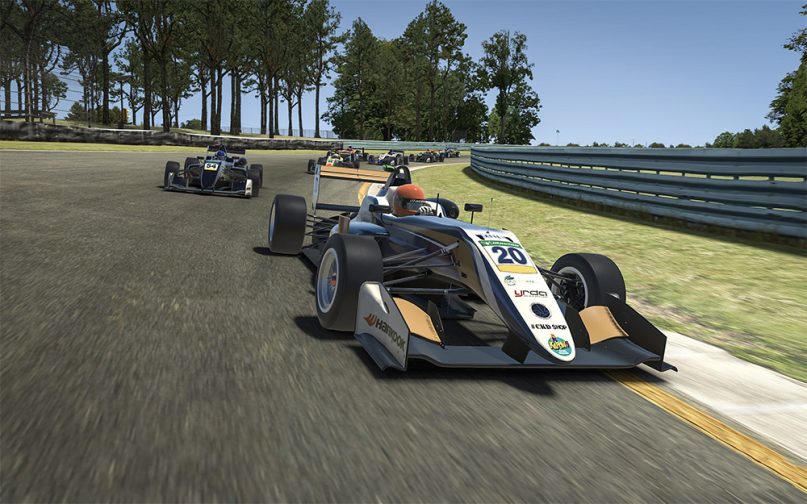 Bart Horsten has continued a busy and fruitful spell of sim racing with a brilliant maiden overall race victory in the Formula Drivers Challenge this past week (11th to 17th May).

With the current COVID-19 pandemic forcing the start of the 2020 BRDC British F3 Championship to be postponed until at least the end of June, Horsten has turned his talents to sim racing in recent months and enjoyed great success in numerous competitive championships.

This past week, the Australian ace tackled the opening rounds of the high-profile Isolation eRacing Series and British F3 iRacing Championship, as well as two events in the Formula Drivers Challenge – a championship in which he had already picked up a podium finish. 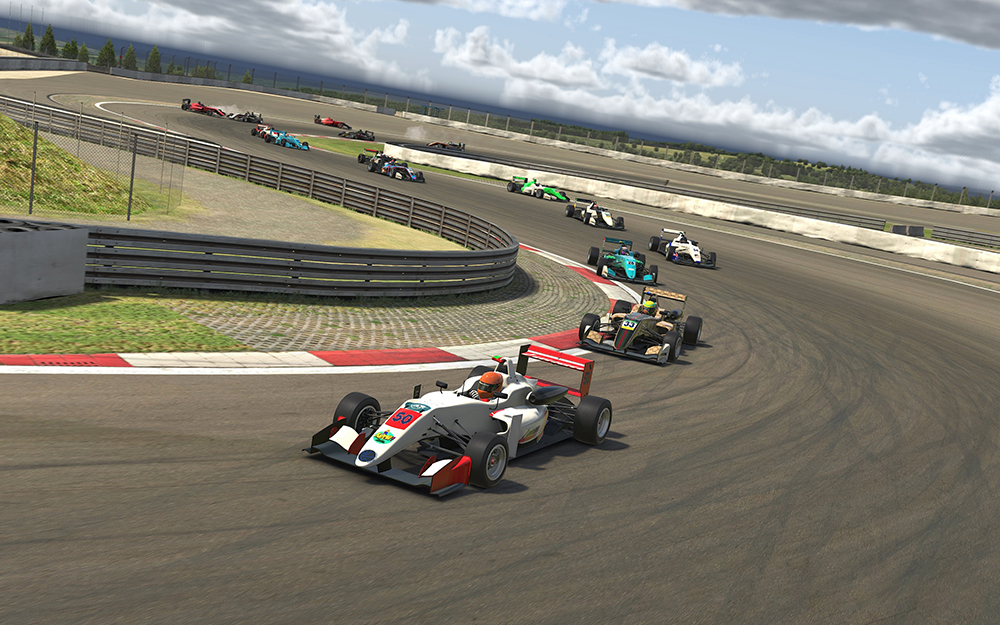 On Monday (11th May), Horsten kicked off the Isolation eRacing Series against an all-star grid that included drivers from Formula 1, Formula E and IndyCar, with a great recovery seeing him bounce back from a troubled heat to take a dominant win in the consolation race.

That secured him a berth in the all-important final around the American circuit Watkins Glen, with Horsten showcasing his overtaking prowess by charging through the field in supreme fashion to rise from 31st on the grid to 15th at the chequered flag.

The week’s two Formula Drivers Challenge events saw Horsten, who is a member of the Young Racing Driver Academy, challenge right at the front of the pack around the world-famous grand prix circuits of Suzuka and Nurburgring.

While he narrowly missed out on pole position by just 0.016s at the Japanese circuit, he went on to grab the lead at the first corner of the race and hold it throughout for a brilliant race win. On the next night, another close call with pole position was turned into a great second place finish.

The 18 year old’s third consecutive night of competition came in the opening event for the BRDC British F3 Championship’s official esports series. In a competitive field of British F3 stars past and present, he qualified a superb third fastest overall in his Lanan Racing machine.

Unfortunately the Perth-born racer suffered a similar fate in both races as he was innocently caught up in other driver’s incidents during the early stages. Impressive comebacks from there though netted 8th and 11th place finishes, as well as the fastest lap of race two.

Bart Horsten: “Sim racing has provided me with a great chance to keep race sharp during the current lockdown period. While it’s not the same as driving a real racing car, I’m taking the competitions seriously and approaching each race with full professional preparation.

“After enjoying the April Isolation Series, it’s great to have been invited to the follow-up Isolation eRacing Series. Considering I faced a number of different setbacks over the evening, all in all it was a good first round with the heat victory and a strong drive in the final.

“Competing in the Formula Drivers Challenge has been quite hectic with a lot of races at a variety of circuits. It’s been really good fun competing against some top F3 drivers from across Europe and I’m delighted to have proven myself with some silverware.

“The opening round of the British F3 iRacing Championship started well with a good qualifying, but car damage in the first lap of each race put me on the back foot. Our pace was fantastic though, posting top three laps in qualifying and both races, and that makes me confident for Spa next time out.”

Horsten’s busy sim racing calendar continues this week with the next round of the Isolation eRacing Series (Monday, Suzuka), two outings in the Formula Drivers Challenge (Thursday, Zandvoort and Saturday, Sebring) and round two of the British F3 iRacing Championship (Sunday, Spa). 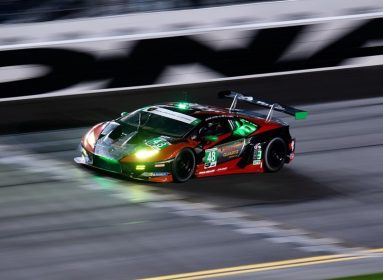 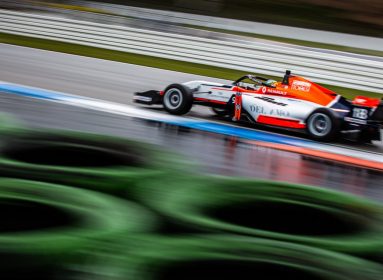 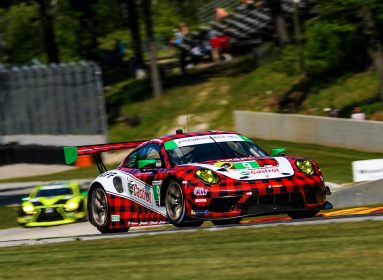 AUDIO-MATT CAMPBELL ON THE WIN AT ROAD AMERICA