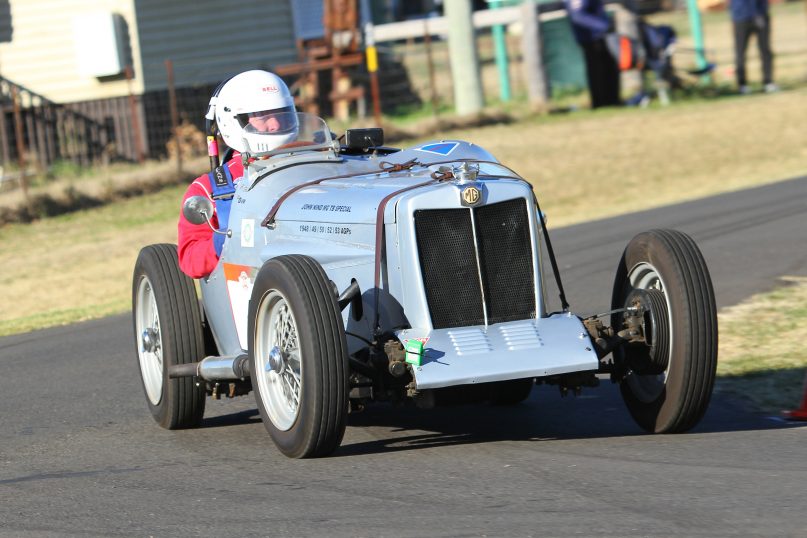 This year’s Historic Leyburn Sprints for historic and classic cars, which were scheduled to run on 22-23 August, have been cancelled and 25th anniversary celebrations of the event deferred to next year.

The local community-run organising committee announced the decision today, saying it could not guarantee that the original date or a possible postponed date later this year would be able to run viably within Covid-19 restrictions.

The committee said it was also keenly aware that large crowds at this time could potentially bring the virus to the small Leyburn community of around 350, which until now has remained Covid-19 free.

The Historic Leyburn Sprints, which were launched in 1996 to commemorate the 1949 Australian Grand Prix on an ex-wartime airfield, usually attracts up to 210 competing cars and around 15,000 spectators.

Annual proceeds are distributed to local community organisations and projects and the event delivers a significant economic benefit to the southern Darling Downs region. One of the most popular highlights of the national historic motor-racing calendar, it was the 2017 Queensland Motor Sport Event of the Year.

Sprints President Tricia Chant said the organisers had waited as long as possible to make the difficult decision.

“We were of course keen to run, because the event means so much to the small Leyburn community and because we look forward to the reunion with our competitors, but many organising commitments would have to be made now while the future is still too uncertain,” she said.

“We wanted to ensure, also, that our little community stayed safe during these times. It would not be fair on our population, many of whom are of the older generation, to have people from afar potentially bringing the virus with them. We know that Australia will be in a much better position to cope with this virus in 12 months’ time.

“There’s no point in running the Sprints if we can’t accommodate a good roll-up of competitors and spectators, who often come from interstate or elsewhere in regional Queensland.

“We also would not be able to do justice to our planned 25th anniversary celebrations. We’d rather hold these over to 2021 and ensure they’re the memorable occasion they deserve to be.”

A proposed date for the 2021 Historic Leyburn Sprints will be announced after consultation with the national organising body Motorsport Australia, although it is expected to be in August as usual. 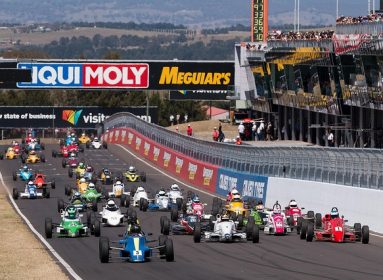 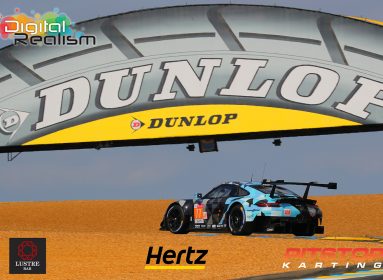 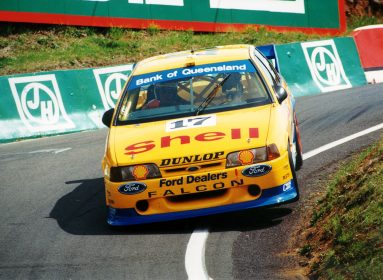