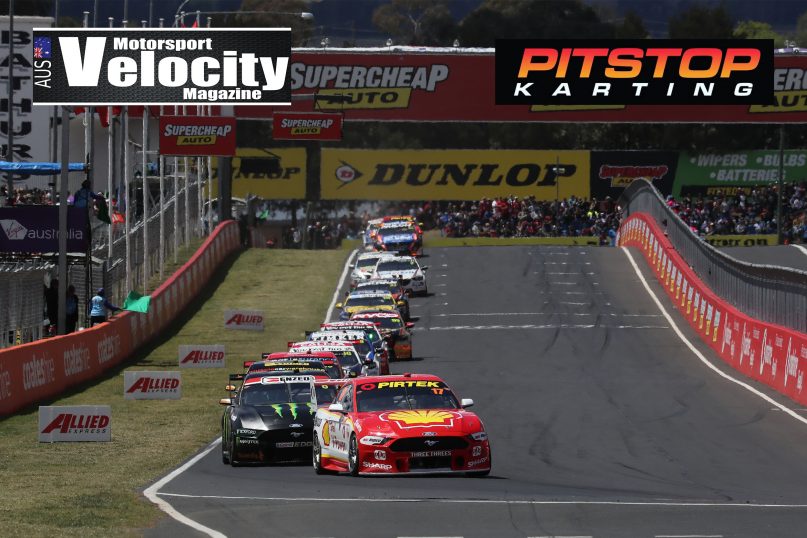 After a four-month break from the track, the Virgin Australia Supercars Championship will be roaring back to racing, starting in Sydney on June 27.

Supercars today confirmed the details of a rescheduled 2020 Championship calendar which includes 11 more events to run between June and February 2021.

Supercars CEO Sean Seamer said his team had worked and will continue to work with all government stakeholders, commercial partners and teams on a plan to allow racing again in a safe and compliant way.

First up on the revised calendar will be a two-day event at Sydney Motorsport Park on 27-28 June.

“To be in a position to release a calendar is great news for our sport,” Seamer said.

“This plan allows us to deliver a world-class Championship while remaining agile and responsive to changing conditions.”

Event formats, inclusion of crowds and support categories for each event will be determined closer to their proposed dates due to the changing nature of COVID-19 restrictions. At this stage, we envisage most events will run over two days.

The Supercheap Auto Bathurst 1000 will remain as a four-day event, with the great race to be held on 11 October, as a 161-lap endurance event.

Following extensive conversations with both the QLD and NSW governments and with local government partners, the traditional street circuit events on the Gold Coast and Newcastle have not been included in the 2020 draft calendar. Refunds will be processed for those who have purchased tickets to these events.

Added to the revised calendar is a second event to be held at Mount Panorama in February 2021.

The 11 rescheduled events will determine the Champion of the current season. Points accumulated during the season opening Superloop Adelaide 500 will count towards the title

The rescheduled calendar in full is as follows:

*All events are subject to change
Supercars will ensure that all events are compliant with appropriate State, Territory and Federal regulations as they continue to be updated in response to COVID-19 and otherwise.

“The stringent guidelines we have developed are based on expert medical advice and the advice of our Government partners and Motorsport Australia and prioritise the safety and wellbeing of our people, teams, drivers and officials,” Seamer said.

“We will continually assess the possibility of admitting fans to events based on the direction of government restrictions, including how we might be able to accommodate camping and Park & View.

“At this stage the June event at Sydney Motorsport Park will be a television only event with no fans in attendance.”

Tickets already sold to events where fans can’t be admitted will be refunded.

Discussions with key New Zealand stakeholders in relation to the proposed Auckland event in January 2021 are underway, with details to be confirmed in the weeks ahead, subject to travel and health and safety requirements.

Regarding the 2021 Bathurst 12 Hour event, the current plan would see it run on the same weekend as the second Bathurst event in February, pending international travel restrictions. 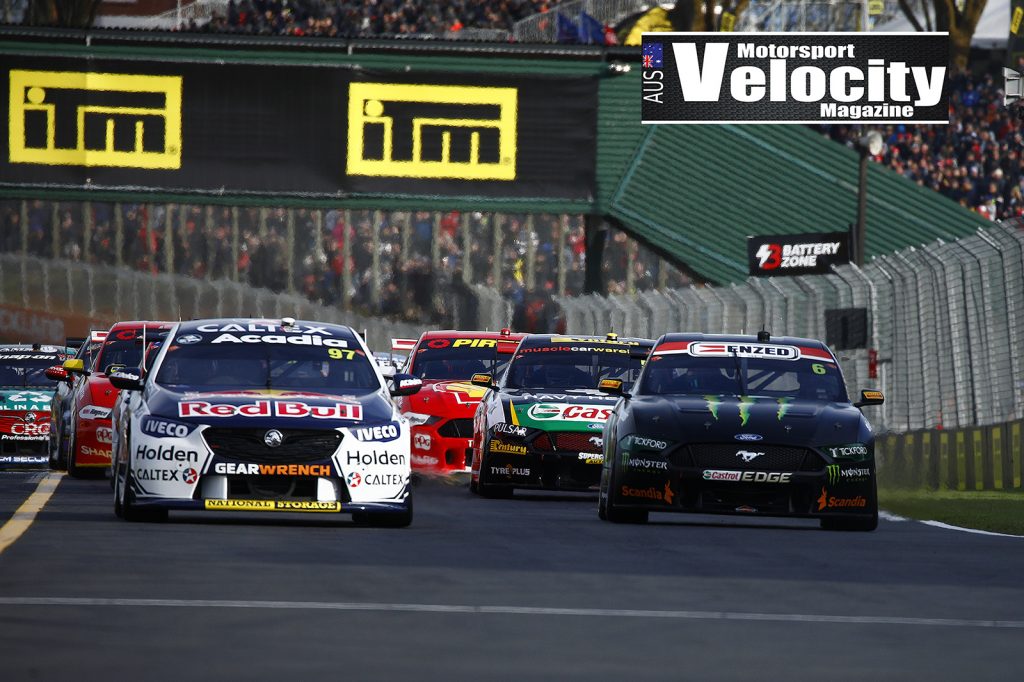 Again, Supercars is continually monitoring and reviewing New Zealand travel restrictions. Further details regarding the scheduling and formats of events will be released in the lead up to the Sydney Motorsport Park event. 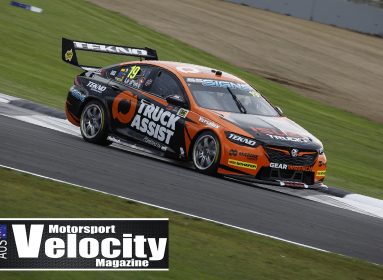 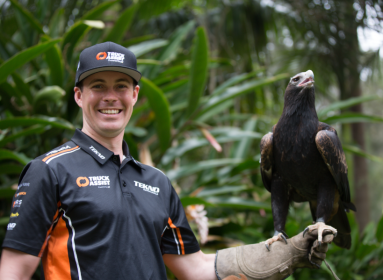 COUNTDOWN IS ON 9 DAYS TO THE VODAFONE GC600 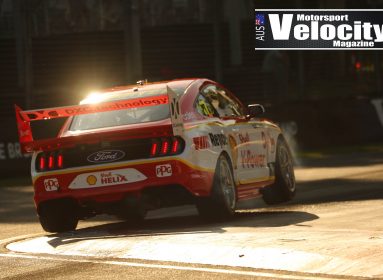