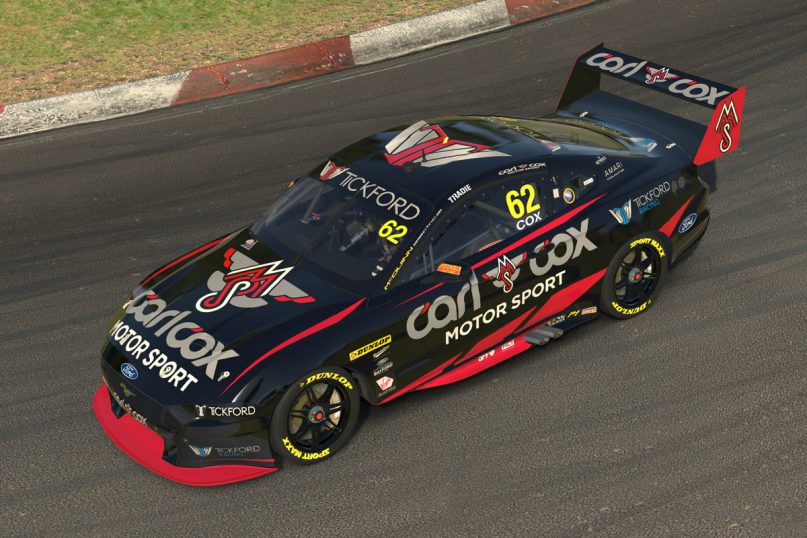 The grid is set for Supercars’ first ever celebrity eRace on Monday, with 28 names confirmed as starters for the virtual Mount Panorama contest.

Seven-time Bathurst 1000 winner Craig Lowndes returns to take on new competition after his wildcard debut on Wednesday night in the BP Supercars All Stars Eseries.

Lowndes finished 30th, 28th and 30th at Circuit of the Americas and after getting a taste, wants a win of a different kind at Bathurst.

“Being part of the All Stars Eseries was an eye-opener, so looking forward to getting back to a track I know really well which is Bathurst,” Lowndes said.

“Racing against some old names I’ve had some great battles with, Neil Crompton being one of them.

“He was my teammate at one stage there, so looking forward to that.

“Mick Doohan and a few others like Toby Price, they’re completely out of their comfort zone, for me this is definitely out of my comfort zone so really looking forward to the challenge.”

Five-time Bathurst 1000 winner Steve Richards, who has also claimed Bathurst 12 Hour (Class B) and Bathurst 24 Hour victories, will be another lining up.

Richards and Lowndes won the Supercheap Auto Bathurst 1000 together as co-drivers in 2015 and 2018.

MotoX and SuperX Champion Chad Reed, who once drove a V8 Supercar in Texas, will compete from his home in the US.

Olympic silver and Commonwealth gold medalist John Steffensen will be hoping his experience in the Porsche Carrera Cup helps him at Mount Panorama in the virtual race.

A second All Blacks Rugby representative, Codie Taylor, will log in from New Zealand and Melbourne Demons’ star Jack Viney will be the third AFL player hoping to kickstart his Holden to victory on Monday night.

UK-based DJ Carl Cox, who lit up the 2019 Vodafone Gold Coast 600, will join in a Tickford Mustang and Matt de Groot from the popular Fitzy and Wippa Nova FM breakfast show will be flying the flag for media personalities.

Monday’s Celebrity Supercars Erace at Bathurst will begin at 7pm. 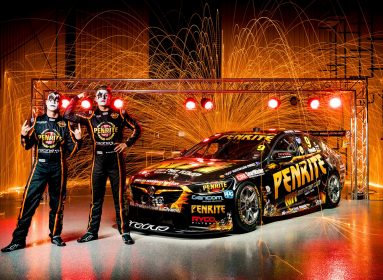 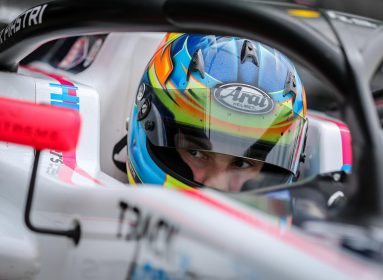 PIASTRI READY FOR BATTLE ON THE STREETS OF MONACO 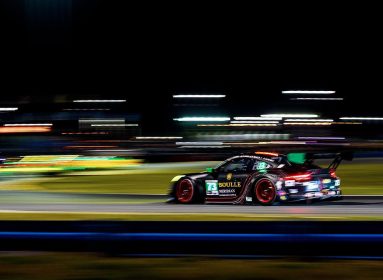