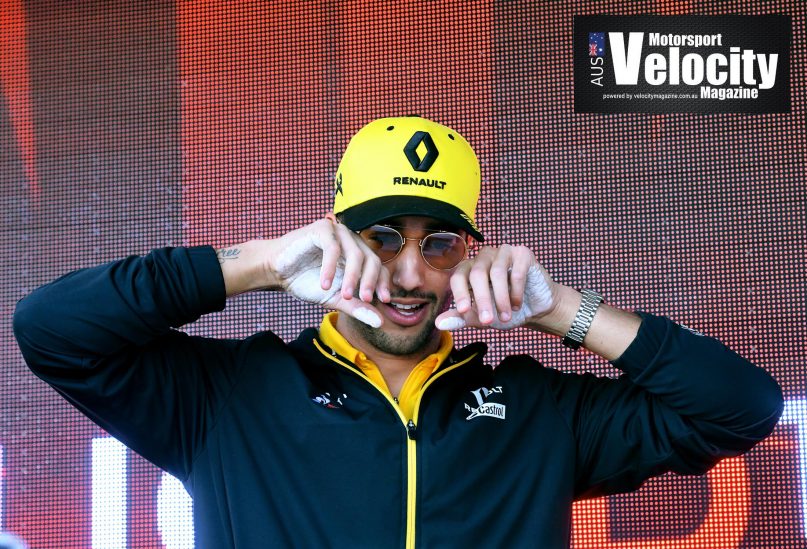 LAST NIGHT the news broke that Daniel Ricciardo is set to move to the McLaren Formula 1 team leaving Renault after being with them for the past two years.

We would love to know what your thoughts are on this move, is it a step up maybe or a sideways step?  You can go and vote in our Poll we have running to tell us which team do you think he should drive for? CLICK HERE

Within the unprecedented context of the 2020 season, discussions held with Daniel Ricciardo concerning a renewal of his contract beyond the end of 2020 have not been successful.

Cyril Abiteboul: “In our sport, and particularly within the current extraordinary situation, reciprocated confidence, unity and commitment are, more than ever, critical values for a works team. I am confident that the 2020 season will allow us to accomplish even more together. Our ambitions and the strategy of Renault DP World F1 Team remain unchanged.”

In the second big driver move of the week, McLaren have announced the signing of Daniel Ricciardo for 2021 on an a “multi-year” deal.

Ferrari revealed on Tuesday that Sebastian Vettel would be leaving the team at the end of the year – a move which has triggered a host of other driver switches up and down the grid.

McLaren today confirmed that Carlos Sainz is leaving the Woking team, with Ferrari expected to announce the Spaniard as Vettel’s replacement later today, and following that switch McLaren have moved swiftly to slot Ricciardo into the seat Sainz is vacating.

The Australian is currently part-way through a two-year deal with Renault after he left Red Bull at the end of 2018 to join the French manufacturer, but has now clearly decided McLaren are a better bet for his future, especially with Mercedes engines from next year.

Aussie F1® driver, Daniel Ricciardo, has confirmed he will join the McLaren F1® Team from the 2021 season.
The 30-year-old will step into the seat at McLaren F1® Team on a ‘multi-year’ agreement, joining British driver, Lando Norris, following a two-year stint at French manufacturer, Renault.

“McLaren has a rich history at the Formula 1® Australian Grand Prix at Albert Park, with David Coulthard and Jenson Button twice winning here in a McLaren, as well as Mika Häkkinen and Lewis Hamilton once each, so we’re excited to see what’s in store for Daniel next year,” said Westacott.

“McLaren have had a cavalcade of stars winning world championships, with names such as Emerson Fittipaldi, James Hunt, Niki Lauda, Alain Prost, Ayrton Senna, Häkkinen and Hamilton. It’s an illustrious list and hopefully Daniel is on the right path to achieve his dream in a McLaren.”

The announcement ignites the F1® driver market for 2021, with many drivers out of contract at the end of 2020. A coveted seat at Ferrari remains up for grabs off the back of Sebastian Vettel’s confirmed exit earlier this week, with current McLaren driver, Carlos Sainz, considered by many to be the frontrunner. (Velocity Magazine-Now confirmed)

DANIEL RICCIARDO TO DRIVE FOR McLAREN FROM 2021

“This is good news for our team, partners and of course our fans”

McLaren Racing announced today that it has signed Daniel Ricciardo to a multi-year agreement to race for the team in the Formula One World Championship from 2021.

Ricciardo, 30, from Perth, Australia, will join Britain’s Lando Norris, 20, who will start his third season at McLaren in 2021. Carlos Sainz will leave the team at the end of the 2020 season after two years with McLaren.

“Signing Daniel is another step forward in our long-term plan and will bring an exciting new dimension to the team, alongside Lando. This is good news for our team, partners and of course our fans.

“I also want to pay tribute to Carlos for the excellent job he has been doing for McLaren in helping our performance recovery plan. He is a real team player and we wish him well for his future beyond McLaren.”

“Daniel is a proven race-winner and his experience, commitment and energy will be a valuable addition to McLaren and our mission to return to the front of the field. With Daniel and Lando as teammates, I believe we have two racers who will continue to excite our fans and help the team grow.

“Carlos is a true professional, a pleasure to work with and we will continue to enjoy going racing with him this year. We all wish him good luck for the next stage in his career when he leaves McLaren.”

Finally don’t forget to vote in our Poll HERE 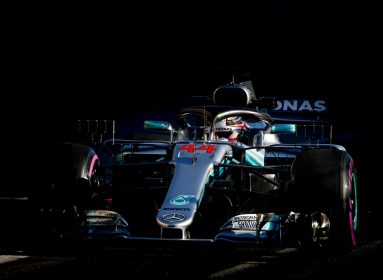 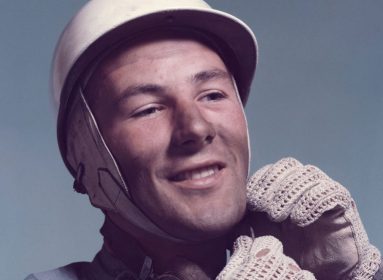 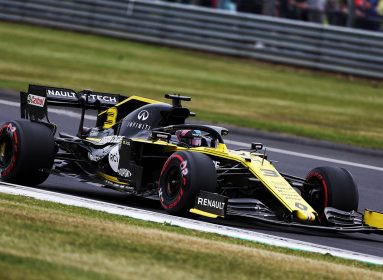 BOTH RENAULT F1 DRIVERS IN TOP 10 QUALIFYING AT SILVERSTONE