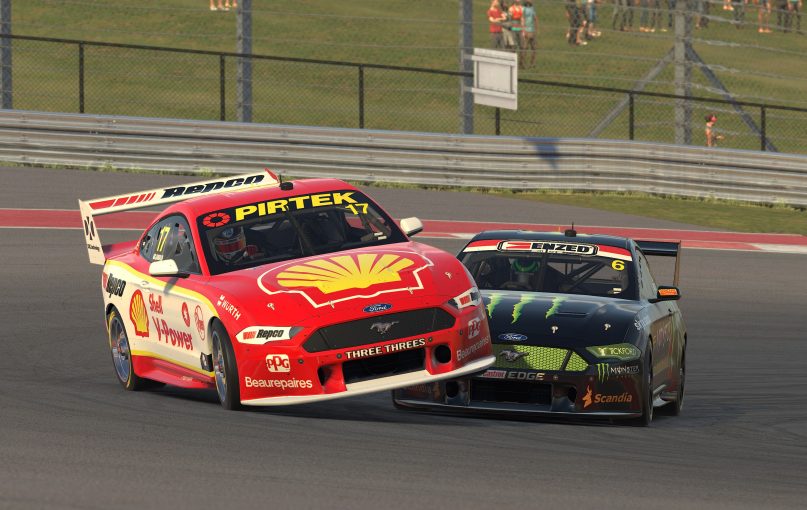 Quote: “Our race pace is good and I’m able to move forward. Over the opening laps on the first and last races tonight I was able to avoid the carnage, which is always a positive. I’ve been having an intermittent braking issue during testing this week, we haven’t exactly been able to pinpoint the problem, and that came back in the races tonight. That added another dimension to what’s already frustrating not being able to showcase my pace. Unfortunately we keep getting caught up in other people’s issues. Next week is a new week. We weren’t really able to do any testing for the Team Penske Verizon Pay It Forward event this morning and it’s some of the best iRacing results I’ve had. Maybe that’s the direction to go!”

Quote: “Not too bad a night for us, we got turned in that last race but managed to get back up to the podium. It was a bit of a rollercoaster tonight, there are a few egos out there but it’s all fun in the end. I’m just trying to keep it consistent, some are out racing for sheep stations, but we’ve got to keep our eyes on the prize.”

Quote:  “I got a Top 15 in the final race, so I’m pretty happy with that. It’s not easy in this series, ultra-competitive so being up there is good. Thanks to everyone for having me tonight, great to race for Ford tonight. Hopefully I can race a Supercar for real sometime in the future.” 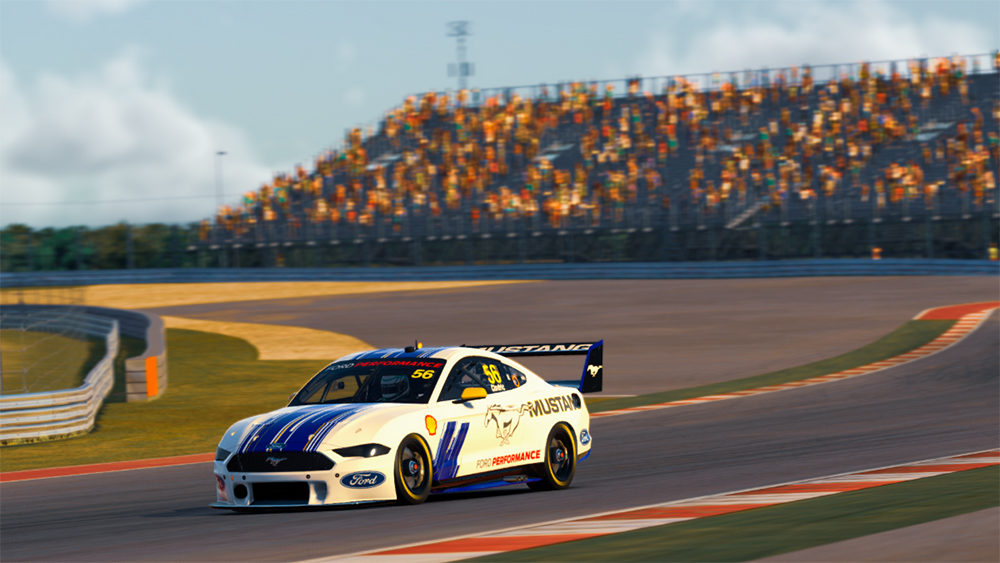 No. 66 Verizon Shell Mustang – Will Power

Quote: “It was great to again be a part of the Supercars Eseries at COTA this week. Took the Verizon Mustang to another shootout, and a couple of Top 5 results mean we’ve got to be happy with that.  That reverse grid race was pretty crazy, got taken out like three times in one lap! The level of competition is intense, so mixing it up the front with these guys isn’t easy. It was so much fun, except for getting up at 2:50am. Thanks again to everyone for having me.” 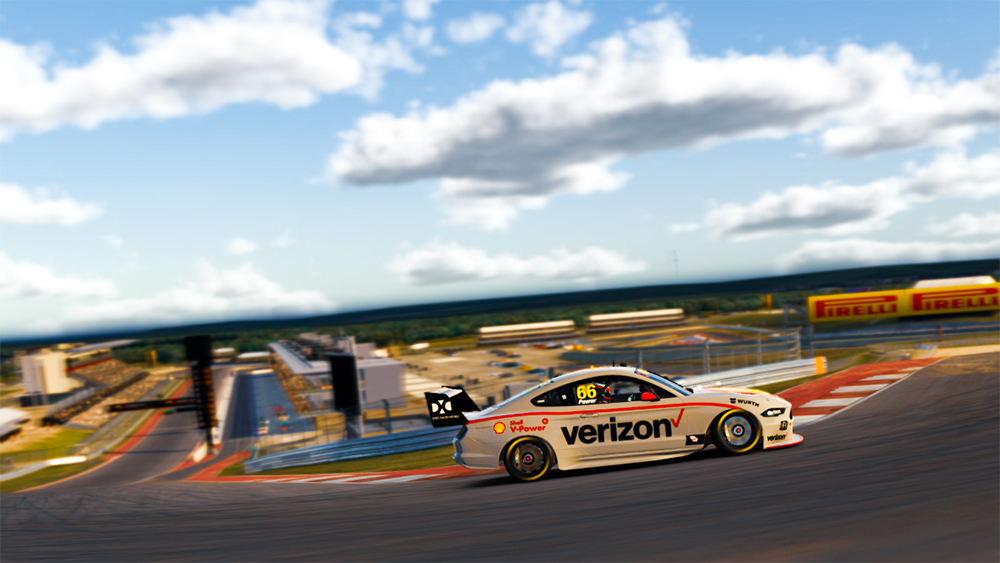 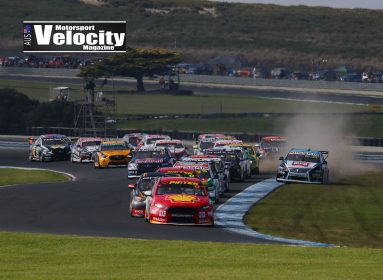 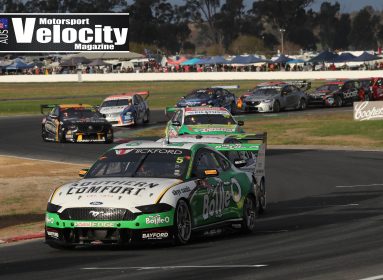 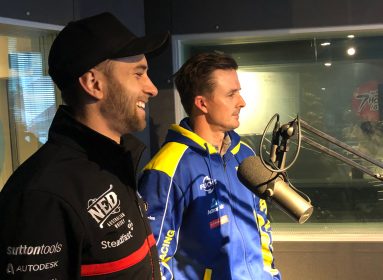