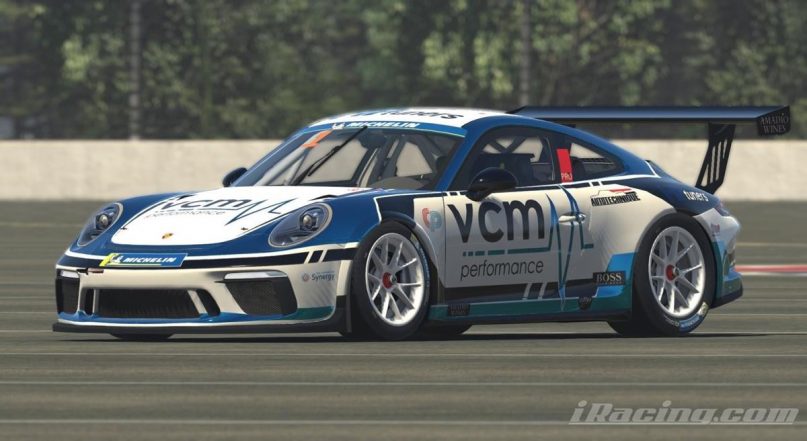 It’s been a busy couple of weeks for drivers of both the Porsche PAYCE Carrera Cup and Porsche Michelin Sprint Challenge drivers preparing for Monday night’s opening round of the Porsche PAYCE and MICHELIN Virtual Cup Australia at the Philip Island circuit and hosted on the iRacing platform.

Intended as a fun, online race for drivers from both Porsche series competing in the 2019 and 2020 seasons, the Porsche PAYCE and MICHELIN Virtual Cup will also allow the local drivers to pit their driving skills against former and current Porsche Motorsport stars.

The Porsche Legends car for the opening round has been entrusted to the 2004 Carrera Cup Australia Champion, Alex Davison who is currently competing in the BP Supercars All Stars Eseries.

Adding a further international flavour to the new official online series – the first in Porsche Cars Australia’s history – will also see two entrants from Porsche Motorsport Asia Pacific in the form of Earl Bamber Motorsport’s Reid Harker and Will Bamber take to the Philip Island grid.

The Porsche Team entry for crew members of Carrera Cup teams has been allocated to Porsche Centre Melbourne for Round 1, with crew member Jess Hammond at the wheel.

Apart from the leading Michelin Junior, Mobil Pro and Pro-Am drivers from both the Carrera Cup and Michelin Sprint Challenge, the full field of 44 cars in Round 1 will also play host to former series drivers like Michael Patrizi, Bathurst 1000-winner Johnathan Webb and Supercup star, Joey Mawson.

Porsche Cars Australia’s Head of Motorsport, Troy Bundy said, “We are thrilled to have a full field of 44 cars for the opening round of the Porsche PAYCE and Michelin Virtual Cup. We’ve had a lot of interest since the series was announced and I’m looking forward to a good evening of fun, competitive racing for all our drivers. It’s also great for our current top drivers to have this opportunity to pit their skills against not only former Bathurst winners like Jono Webb, but also international stars like Jaxon, Matt and Joey.”

In addition, Porsche has also secured a mystery guest driver for the full season in the Geisterfahrer (Ghost Driver) Car. Fans of the Porsche Motorsport Australia social pages will be invited to guess who he/she is at the end of the series to stand a chance of winning a 1:43 scale Porsche 911 RSR model. More details on this will be announced this week.

Post-race highlights of each event will be promoted on Porsche Motorsport Australia social channels, with all three races shown on the CarreraCupAus Youtube channel at 20:00 (Melbourne time) every Friday evening of the race week, with commentary from Carrera Cup series commentator, Richard Crail. 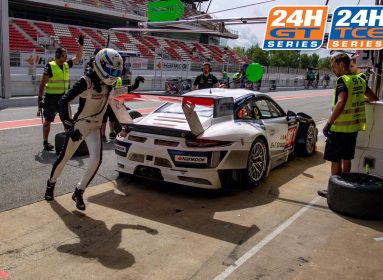 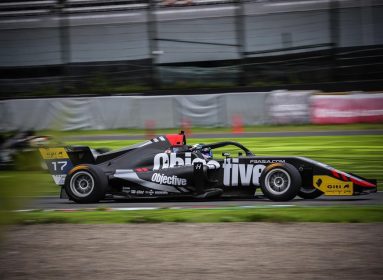 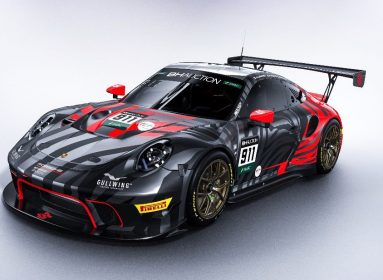