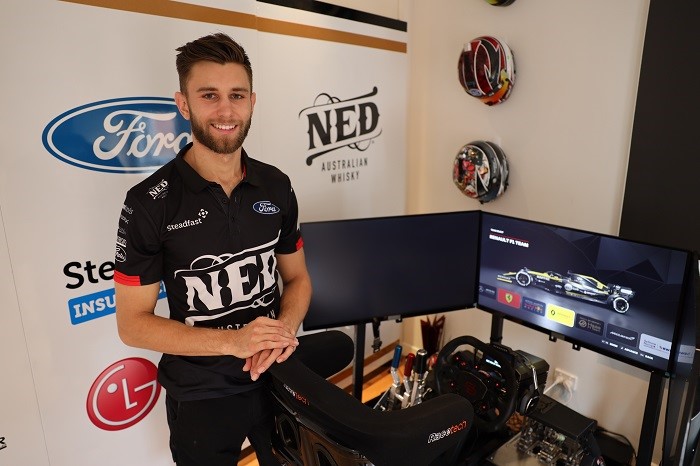 The twenty-four-year-old Kiwi, who has experience in online racing, will line up for the Renault DP World F1 Team. His inclusion was proposed by Kelly Racing’s partner, BP-Castrol, also a major partner of Australian Daniel Ricciardo’s F1 team.

Heimgartner is expected to take on current F1 drivers in the virtual race, including the Mercedes pair of Stoffel Vandoorne and Esteban Gutierrez, Williams’ Nicholas Latifi and McLaren’s Lando Norris who finished fifth in the opening virtual F1 race in March.

The virtual race replaces what would’ve been the inaugural Vietnam Grand Prix around the streets of Hanoi, which is now on hold due to the COVID-19 restrictions.

With the Vietnam circuit not yet in the F1 game, the race will take place on the Australian circuit, but will be officially named the Virtual Vietnam Grand Prix.

The race will begin at 6am Monday 6 April AEST and will be broadcast live in Australia on Fox Sports and Kayo. Sky Sports in New Zealand will also broadcast the race live.

The 2019 F1 Eseries had an international audience of 5.8 million online views and 169 million social media impressions.

“I think it’s every young driver’s dream to race in Formula 1 and to get to do it online against some of the best in the world will be something I’ll never forget,” Heimgartner said.

“I’ve got a bit of Eracing experience which I think will help, but it will be interesting to see how different it is compared to Supercars.

“I’m grateful to BP-Castrol for putting my name forward and hopefully I do Supercars and everyone at Kelly Racing proud; I’m looking forward to it.”

Heimgartner will back up his online F1 debut next Wednesday night, by taking part in the opening two races of the BP Supercars All Stars Eseries, alongside the entire Supercars field of drivers.

Renault DP World F1 Team will field a dynamic line-up for the Virtual Vietnam GP, the next instalment of the Official Virtual F1 Race Championship aimed at allowing Formula 1 fans to continue watching racing throughout the current race postponements.

The race, which will be run on the Albert Park Circuit, Melbourne, will be new territory for Christian, who is due to race in FIA Formula 2 this year. It will, however, be a happy homeground for Andre, who contests the ever-popular Australian touring car series, for which BP is the official fuel supplier, and in which Andre races a Castrol-backed Kelly Racing Mustang.

Christian and Andre have a lot in common; both young and hungry racers, they have punched above their weight in every championship contested.

New Zealander Andre ‘Kid Dynamite’ Heimgartner was one of the 2019 V8 season’s surprise packets, despite having distinguished 2006 champion Rick Kelly as a team-mate. Andre became the youngest-ever Formula Ford champion in the world in 2011 when he was just 15. In 2013, alongside a NZ V8SuperTourer Series campaign, he made his debut in the Dunlop Super2 Series, before making his Bathurst entrance in 2014. A full season in V8s followed in 2015, however he passed a sabbatical year racing in the Carrera Cup and GT racing in Asia in 2017. Andre returned to Australia as a super-sub for two races, securing a debut podium, which led to a full time return to the series in 2018.

Christian is now in his fourth season in the Renault Sport Academy. The Dane from Copenhagen joined the Academy after demonstrating his impressive raw race craft in European and World Karting championships. He then won two Formula 4 titles in his first year in single-seater racing in 2017 before finishing runner-up to fellow Academy member Max Fewtrell in the 2018 Formula Renault Eurocup. A year later, Christian finished sixth in a competitive Formula 3 field, taking one win, two further podiums and two pole positions across the campaign. For 2020, Christian will race in the FIA Formula 2 Championship with ART Grand Prix.

Both drivers will race remotely from their own simulators competing against other teams formed of current Formula 1 drivers, Reserve drivers, junior members and celebrities from the nine other teams.

Following the Virtual GP, there will be a support race to showcase professional Esports drivers. Renault Vitality’s Nicolas Longuet will contest the race alongside guest driver of the team Fabrizio Donoso.

The Virtual Vietnam Grand Prix will be broadcast live on Formula 1’s social media channels from 20:00 GMT on Sunday 5 April. 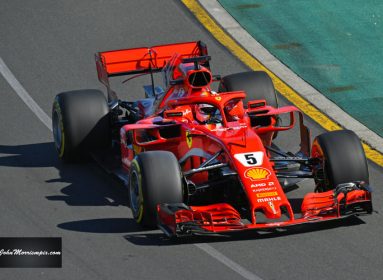 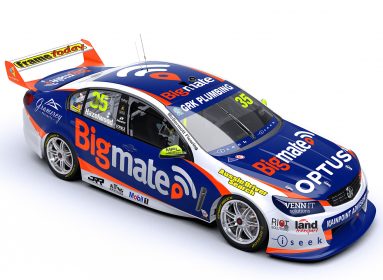 ADS IN PARTNERSHIP WITH MATT STONE RACING FOR NEWCASTLE AND 2019 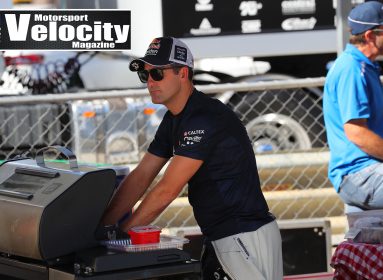 WHINCUP TO RACE GT IN USA