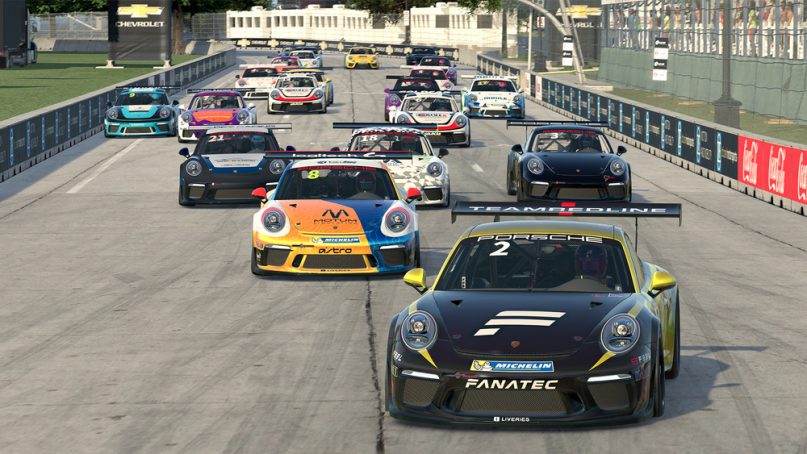 As part of the new sponsorship, the championship is now renamed to ’Porsche TAG Heuer Esports Supercup‘ and the series prize pool will increase to US$200,000 (AUD$300,000) for the upcoming season.

Last year, Australian Josh Rogers won the championship in an exciting final against the German Maximilian Benecke. The United Kingdom’s Sebastian Job, and the United States’ Mitchell deJong finished in third and fourth place respectively. The four top drivers of the last season will return to the series this year, alongside 36 new and returning drivers.

The single-make esports racing championship was initiated by the sportscar manufacturer and iRacing, the leading provider of realistic online racing simulations in 2019. Porsche is already cooperating with TAG Heuer in Formula E.

“Esports racing offers such an emotional Porsche experience to many fans of our brand and the ‘Porsche TAG Heuer Esports Supercup’ is our most important virtual racing series.”

“After a very successful premiere in 2019, we are now about to start the second season with a strong partner at our side. Porsche and TAG Heuer are already a great team in Formula E. Now TAG Heuer, as a brand with heritage, is helping to further establish the most aspirational competition in esports racing.”

“After joining forces in the TAG Heuer Porsche Formula E Team this season we are excited to now extend our successful collaboration further into the Esports world,” said Stéphane Bianchi, CEO of the LVMH Watchmaking Division and CEO of TAG Heuer.

“Both our brands are masters of challenges, innovation and precision. As an avantgarde watchmaker with historic ties to the track, Esports is a fantastic new platform for us to showcase our values and support another dynamic and passionate community in the world of motor racing, where competitiveness comes alive in the digital age.

“We are looking forward to providing an unmatched Esports experience together with Porsche and iRacing and seeing the world’s elite road simracers push their limits. “

“The real-world racing histories of both Porsche and TAG Heuer are unparalleled, and we’re delighted to have their support for the premier single-make esports racing championship in the world,” said iRacing.com Motorsport Simulations executive producer Steve Myers.

The 2020 ’Porsche TAG Heuer Esports Supercup‘ schedule will feature the introduction of multiple tracks to the championship, kicking off with a pre-season test at Circuit de Barcelona-Catalunya on 28 March, which made its iRacing debut in fall 2019.

Further information can be found on the Porsche Motorsports Hub: https://motorsports.porsche.com 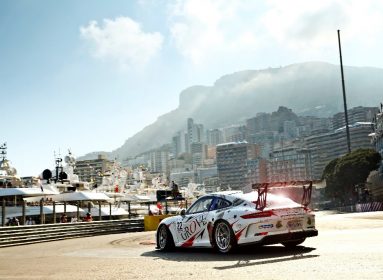 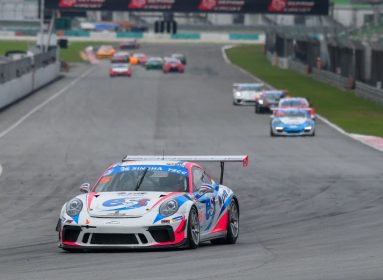 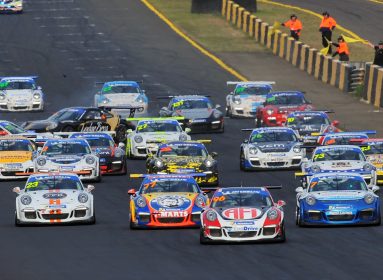