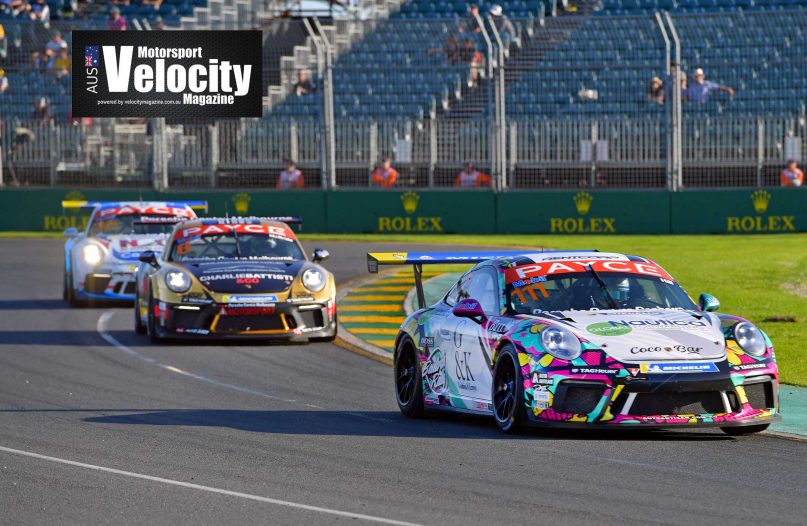 Hill qualified second, and took the lead during the opening lap. From there, he was never headed, despite having to withstand pressure when the field was bunched during a mid-race Safety Car intervention.

The 23-year-old was understandably elated with the result, and said there was a large degree of strategic thinking from behind the wheel.

“What an awesome day! There’s no better place to break through for my second Carrera Cup race win than here at the Grand Prix, in front of the F1 audience,” Hill said.

“After I qualified second earlier in the day, I had a feeling we were in for a good result, because the car was excellent and I was able to drive it with a lot of confidence.

“Once I got to the lead, it would have been tempting to push to the very maximum and build a big gap, but I knew it was a long race and that tyre management would become a factor.

“I’m glad I conserved the tyres, because when the race restarted after the Safety Car, I still had something to fight with.

“The cars behind were never far away and I couldn’t afford a single mistake, but I brought it home and it’s an amazing feeling. As always, a massive thank you goes to my team and engineering group for giving me such a terrific setup, and my sponsors for all their support.

“We still have plenty of hard work to do this weekend – there are three races to go – but this is the perfect way to start,” Hill concluded. 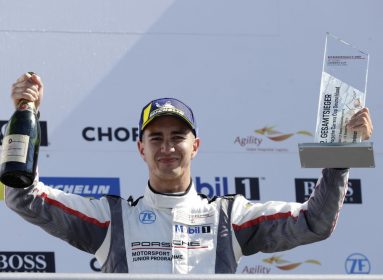 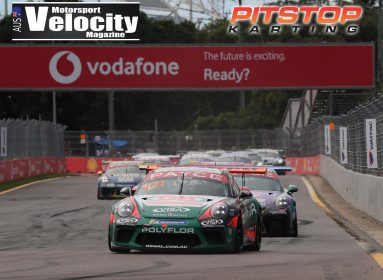 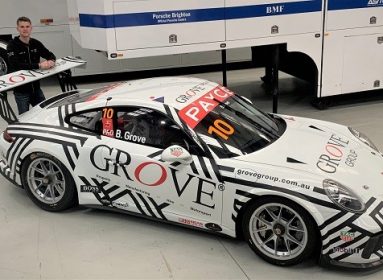