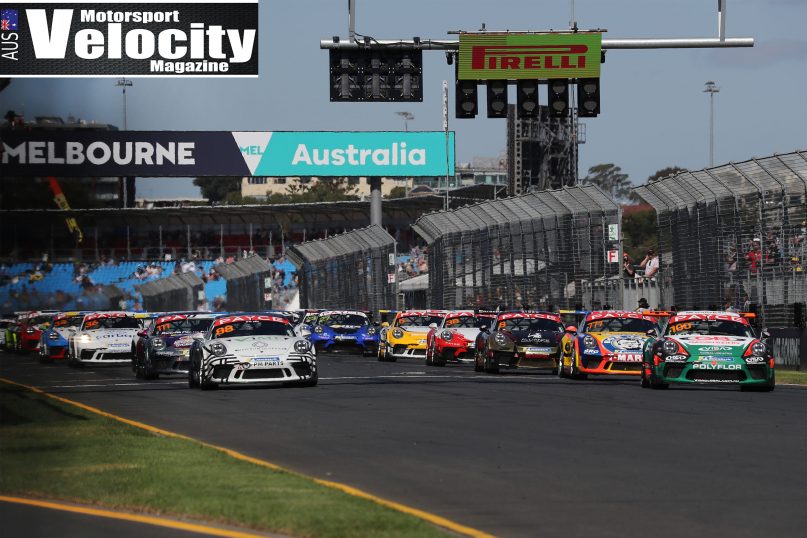 This weekend sees the country’s top Porsche PAYCE Carrera Cup teams descend on the Albert Park Race Circuit in Melbourne for the second round of Australia’s premier one-make series.  2020 marks the eleventh time the championship has competed for championship points (from 2008 and from 2011 onwards) and the 16th time it has competed at the lakeside venue, which is situated near the heart of the city’s picturesque CBD.

While the circuit has featured on the Porsche PAYCE Carrera Cup calendar every year since the category began in 2003, the first four years were non-championship events. This year Albert Park will also host the opening round of the Porsche Endurance Cup – which comprises seven long-distance races throughout the 2020 season and concluding on the streets of Surfers Paradise at the Gold Coast 600. At the end of the season, the drivers who score the most championship points in both the Mobil Pro and Pro-Am classifications from the season’s seven Endurance Cup races will be crowned the 2020 Endurance Cup Champions.

While offering its competitors premier broadcast slots throughout the weekend and the most amount of track time of all the support categories present, a new 45-minute Endurance race on Thursday afternoon promises to be a highlight of the weekend for fans and drivers alike.

Porsche will also hold a draw prior to Sunday’s last sprint race to award one eligible competitor from the Porsche PAYCE Carrera Cup field an opportunity to line up on the Circuit de la Sarthe grid as part of the Carrera Cup support race for the 2020 Le Mans 24 Hours race.

Albert Park will also feature the Michelin Super Round, where the triumphant Michelin Junior driver at the end of the weekend will win the opportunity to attend the 2020 Le Mans 24 Hour race in mid-June as a guest of the French tyre giant. The 2020 Michelin Juniors include Cooper Murray, Porsche Mobil1 Supercup star, Joey Mawson, 2019 Michelin Junior runner-up Cameron Hill and the top Porsche Michelin Sprint Challenge competitors from last season including Max Vidau, Aaron Love and reigning series champion Harri Jones.

Murray starts as the favourite for the Michelin Junior Super Round prize after his commanding 3-race round win in Adelaide at the season opener earlier this year. McElrea Racing driver returns to the Albert Park as the lap record holder, which was set last year. The 18-year-old has shown impressive pace in his nine Carrera Cup rounds to date, achieving 10 fastest laps – the same amount Jaxon Evans recorded across his entire Carrera Cup career.

Murray will face strong opposition in the Mobil Pro class from David Wall and 2019 pole sitter Dale Wood, who has won five of the last eight races at the street circuit. Sonic Motor Racing drivers have dominated Albert Park in recent years taking pole position for the last 3 years and victory in nine of the last 12 races at the venue. Michael Almond and Nick McBride will also notch up their 50th Carrera Cup Australia rounds this weekend – only 8 drivers in series history currently have more than 50 round starts to their credit.

The wildcard for the event will be 7-time Bathurst champion, Craig Lowndes who makes his Porsche PAYCE Carrera Cup Australia debut this weekend, after contesting the 2020 Bathurst 12 Hour aboard an Earl Bamber Motorsport prepared Porsche 911 GT3 R. Lowndes expands the Grove Racing outfit to a two-car team, together with Pro-Am Round 1 winner Stephen Grove.

Grove will battle Dean Cook, Tim Miles and Max Twigg in the Pro-Am class. Twigg has dominated the Pro-Am category at Albert Park in previous years taking victory five times (2008, 2011-2013, 2015). The Bend Motorsport Park owner Sam Shahin also marks his return to the Pro-Am field after missing the opening round of the season due to injuries sustained in the Bathurst 12 Hour.

Every session will be shown live on Fox Sports 506 and streamed on Kayo Sports, while Friday to Sunday’s sprint races will also be shown on Channel 10. The race weekend starts on Thursday with a single practice and qualifying session before the 45-minute Endurance race late afternoon. Races 2 to 4 enjoy prime viewing slots again this year at midday from Friday to Sunday. 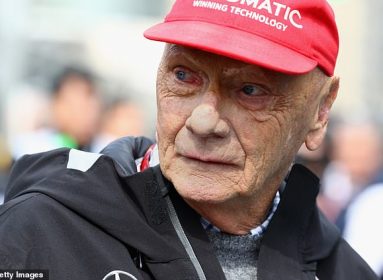 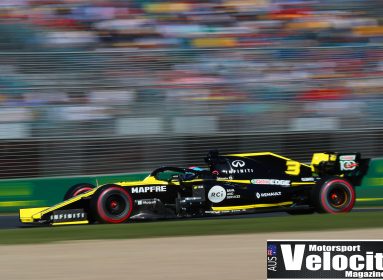 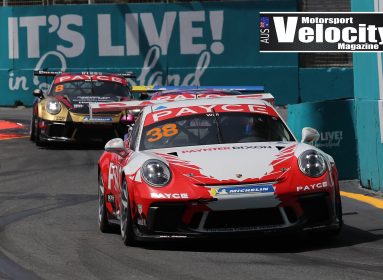