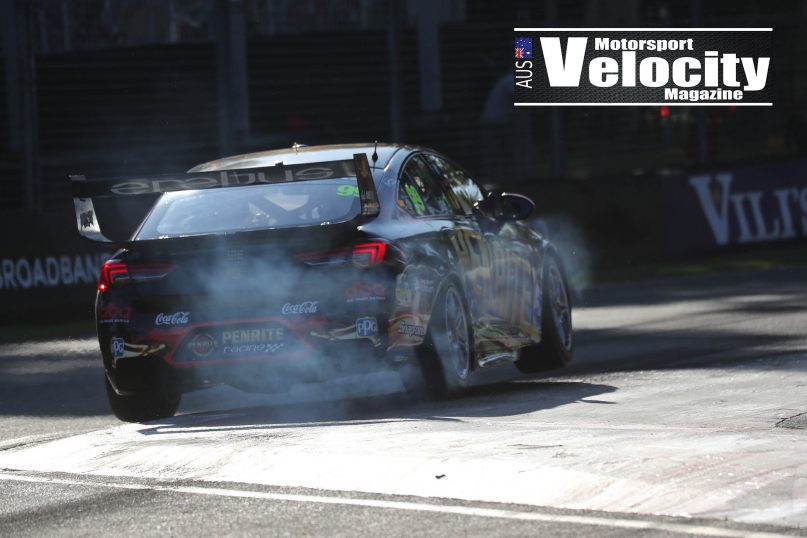 Penrite Racing’s Barry Ryan has given the new control shock a big thumbs up after its debut at the Adelaide 500 last month.

The new shock package arrived at the start of the year to bridge the performance gap between teams and limit research and development costs.

Ryan expressed how proud he was of the work carried out by Supashock in conjunction with Pedders Suspension; which included 400 new Pedders by Supashock dampers for the category.

“They had a massive task and Adelaide was perhaps the biggest test for them due to having different teams with different engineering objectives,” Ryan said.

“As we expected from using them the past four years, they passed with a 100% reliability record.

“No other product would have stood up strong to some of the issues that have been mentioned.”

Ryan said he was surprised and disappointed at some of the detrimental comments made around the performance of the Supashock in recent weeks.

“After speaking with Supashock’s Managing Director Oscar Fiorinotto since Adelaide, it seems the only teams that had any issues across the weekend had other issues, like coil binding springs that damaged the Supashock and also other suspension components.

“We have 100% comfort that the Pedders Supashock performed exceptionally and we’re looking forward to getting the most out of the new shock this year.”

Penrite Racing has enjoyed a long-term relationship with Supashock and welcomed Pedders as their Official Suspension Partner earlier this year, racing on the Pedders SportsRyder eXtreme Racing Coil Springs in each of its Holdens.

“Building our relationship even stronger with Oscar and his team at Supashock and Scott Pedder and his team at Pedders is what we are passionate about as they are both great Australian brands that all Australians should be proud of,” Ryan said.

The team will be on track this Thursday for opening practice at the Australian Grand Prix in Melbourne. 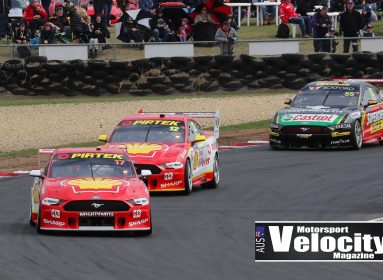 MCLAUGHLIN AND COULTHARD 1-2 IN POINTS CHASE 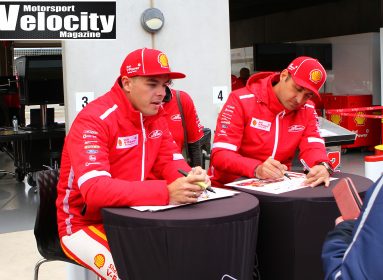 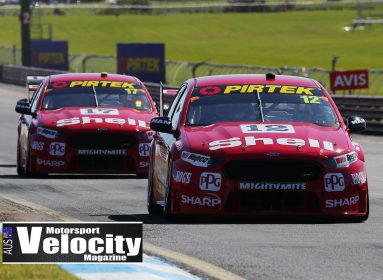