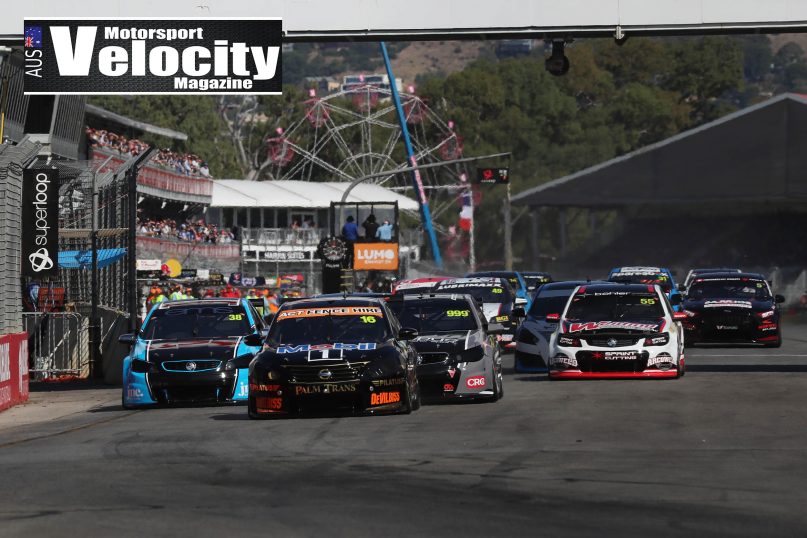 Drivers have thrown their support behind a Dunlop Super2 Series initiative to share footage and data from the fastest lap of each race weekend session to all teams.

Voted in by the Supercars Commission, the concept was debuted in Adelaide as a means to help the development of emerging drivers and teams.

Drivers were given access to the judicial camera vision from the fastest car, as well as basic driver input data, including steering, brake and throttle traces.

“We are a development category and the Commission voted to share in-car video footage and driver data from the fastest lap of each session in order to help emerging drivers learn the finer details of driving a Supercar,” explained Motorsport Operations Manager Paul Martin. 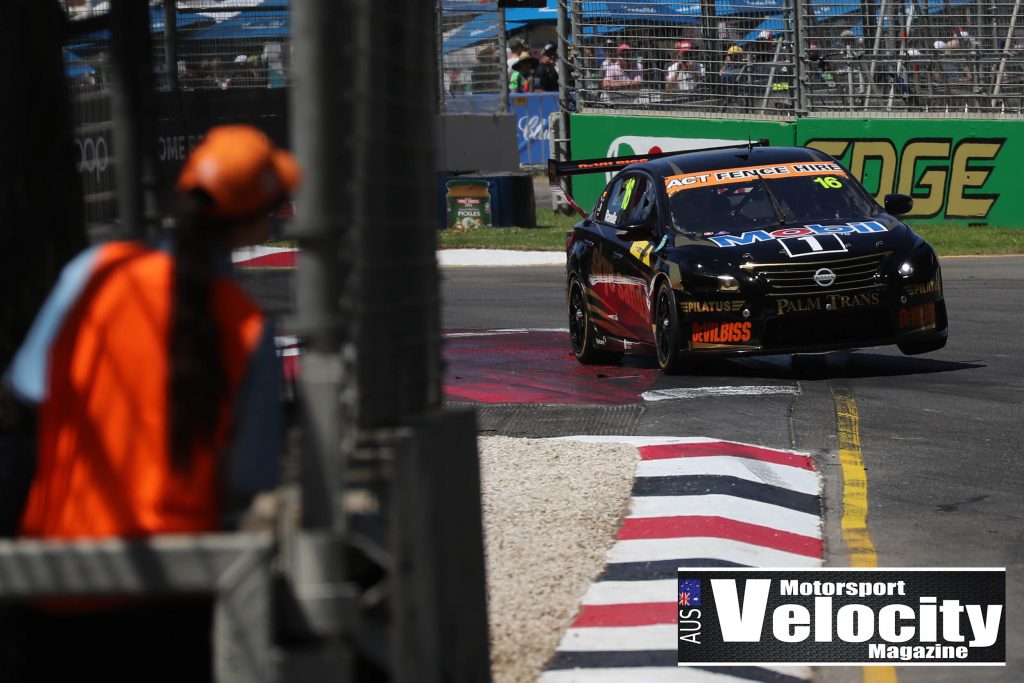 It came with the blessing of frontrunning drivers such as Brodie Kostecki, who left the opening round holding the series lead.

“It’s a good thing that they have introduced this year, it helps out some of the smaller teams that don’t have access to a main series team or data from previous years from good drivers that have come through,” Kostecki told Supercars.com.

“So it gives the young blokes something to sort of look at that’s achievable in our series.

“I think it’s a good way to fast-track the progress of all the rookies and it’s just going to be better for the sport.”

They include Angelo Mouzouris and Zane Morse, who have graduated from the Formula Ford and Toyota 86 Racing Series categories respectively, as opposed to the traditional third-tier Supercars pathway.

Morse endured a difficult initiation in Adelaide but found the video and data sharing of great benefit.

“It definitely helped us out,” said the Brema Group Racing driver.

“I was watching a video of the other guys driving, I think it was from two years ago or something like that, and then when we discovered they had Brodie’s laps, that helped us out so much.

“Their racing style was completely different from a couple of years ago to this year, which was a good scenario – everyone is just getting faster and faster.

“Watching all the front guys get better and better was great.”

Morse added he looks forward to learning from the best in the business at Symmons Plains on April 3-5.

“Adelaide I didn’t know too well and the same goes with Tassie, so that will be a great benefit for me and all the other rookies who haven’t been to the tracks,” he said.

Martin added of their post-round debrief: “The initiative was well received by drivers and teams from the feedback we got in Adelaide.” 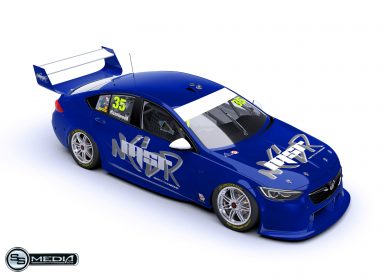 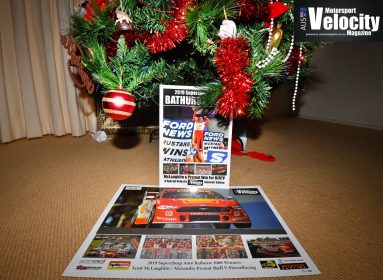 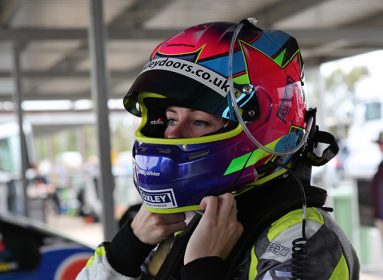