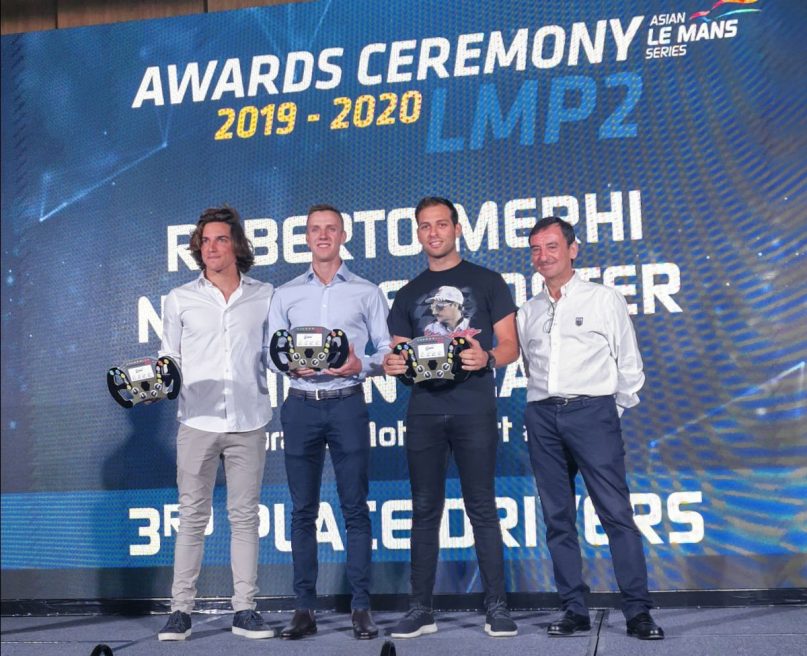 After a turbulent final round of the 2019/20 Asian Le Mans Series, Aidan Read secured third position overall and in the LMP2 Pro category in his first full season campaign in the ACO’s premier class in the 4-round Asian series.

Driving alongside teammates Roberto Merhi and Nick Foster, the trio enjoyed three second place finishes, a pole position and a final round fifth place. In the final stint Foster suffered a high speed puncture, pitching the car into the gravel trap and eventually recovering the #36 Ligier some laps down on the leaders. An unfortunate end to Eurasia’s campaing, as Merhi and Aidan had the car well in contention for further podium success and an outside shot at the championship after strong opening and middle stints.

Aidan once again proved his credentials as a top line prototype sportscar driver, completing a faultless double stint in the middle of the four-hour race. This after successful outings in China, Australia and Malaysia where the young Australian had shone in a competitive field and team. Highlights of the season being taking the outright lap record at the Bend Motorsport Park on home soil and taking the Chequered flag first in Malaysia after a spirited two-hour stint in which he was never challenged for the lead.

“It’s been a fantastic season where I have really been able to show where I have reached in comparison to top drivers such as Nick Cassidy and Roberto Merhi, who are big star names in the sport. I think I more than held my own in a great team that Eurasia Motorsport have put together and ultimately, with a bit more good fortune I think we would could have been champions. As the silver-rated driver in the car I had to take most of the driving duties at each race which was challenging in a good way, and I think I showed with over eight hours of mistake-free competitive race performances that I stood up to the challenge well”

Aidan will soon announce his 2020 race plans with a return to GT racing in Europe on the cards. 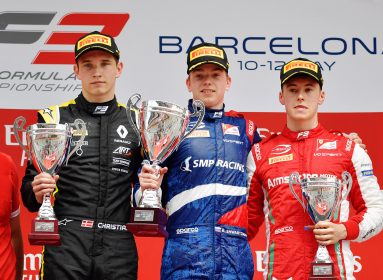 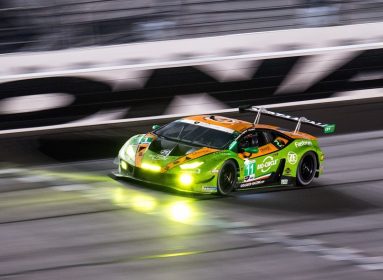 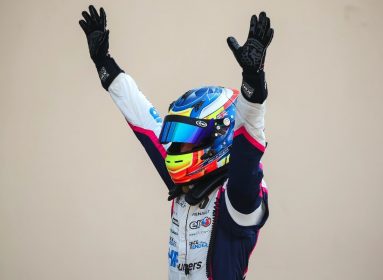