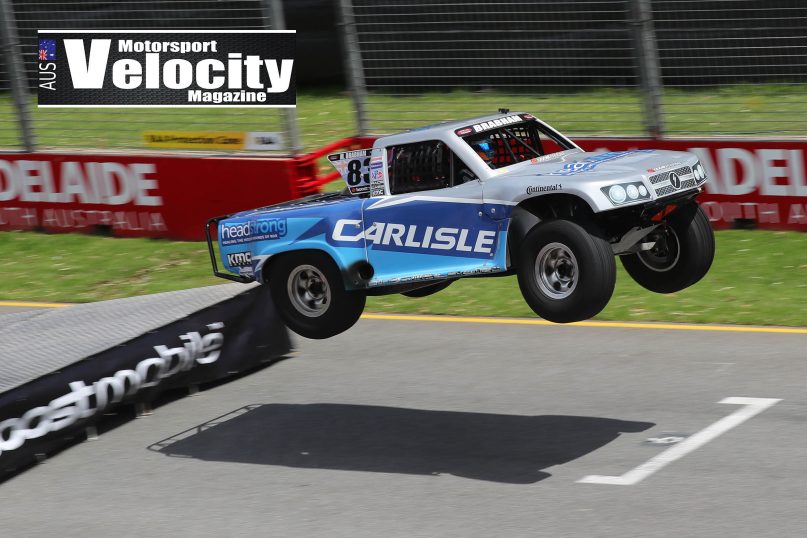 Matt Brabham comes into the Superloop Adelaide 500 weekend more confident than ever as the reigning two-time Stadium Super Trucks champion.

The third-generation racer has been a dominant force across the last two years in the category, racking up round and race wins and stringing together two successful title campaigns.

His formidable form netted him a race win and a podium at the series’ last hit out on the streets of the Gold Coast in October 2019.

The Indianapolis local has a history with Adelaide, winning in style on the category’s last visit to the former home of the Formula 1 Grand Prix.

Brabham was neck and neck with the legendary Robby Gordon, with the two swapping paint on the final lap before Brabham nudged into the lead in the final corner, as Gordon slipped off track.

Besides his frenetic win in 2018, the Indy 500 starter for PIRTEK Team Murray has enjoyed five visits to the podium in Adelaide.

During his two championship years Brabham has garnered 27 podiums, 11 of which were trips to the top step, and he looks to add to that tally in 2020.

The goal for 2020 is to become the only ever three-time champion in the series, and to take this feat in back-to-back fashion.

Brabham will also get the chance at driving his late grandfather’s 1966 F1 World Championship winning car this weekend at the Adelaide 500.

Sir Jack Brabham took the BT19 to his third World Drivers’ Championship with four wins on the trot over the 1966 season.

The 25-year-old will get behind the wheel of the legendary piece of machinery and the Australian-made Brabham Automotive BT62 for demonstration laps. 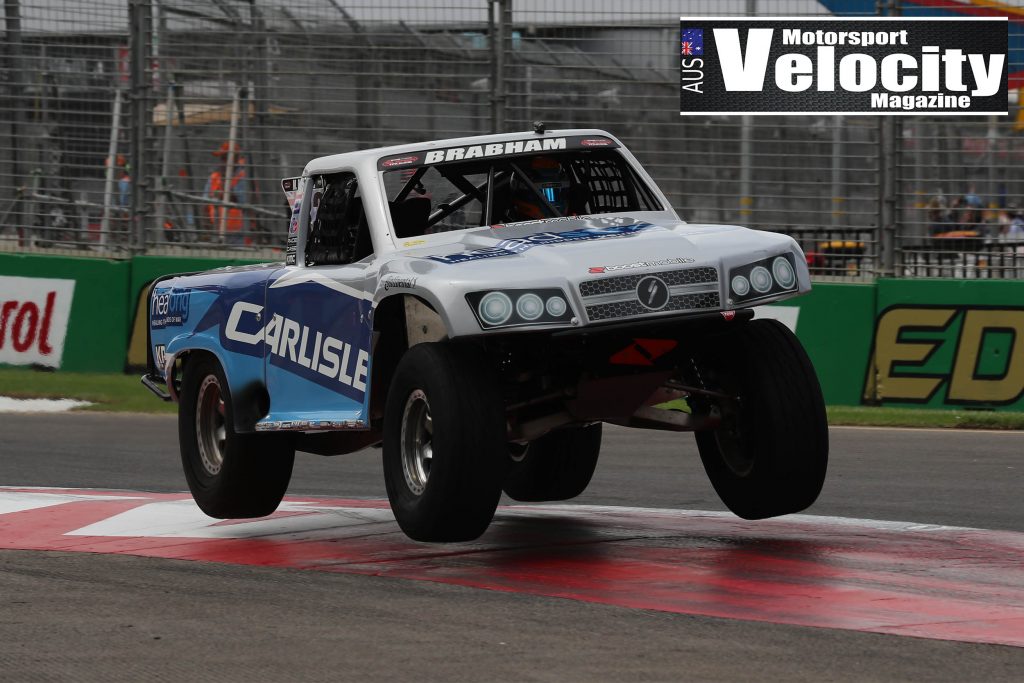 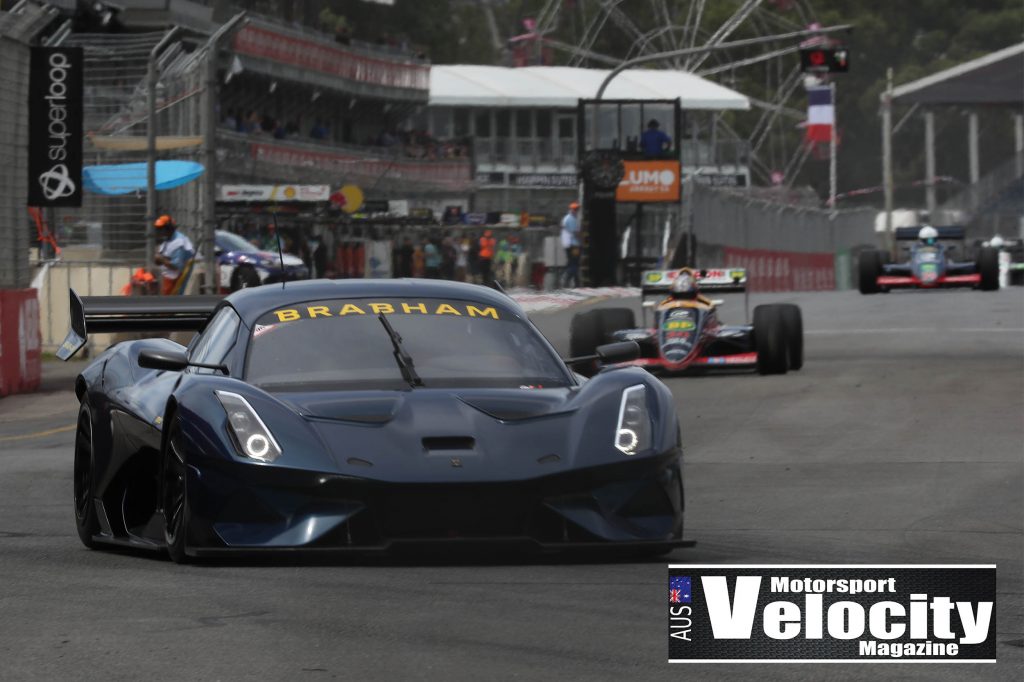 WHAT MATT HAS TO SAY…
“I’m excited to be able to get out on track for the demonstration laps, it’s something extra special to be about to drive my grandfather’s 1966 championship winning car. It’s a legendary car and it means a lot to me to be able to drive it,” said Matt Brabham.

“The goal this year in Stadium Super Trucks is to win every race and the championship. It’s great to come to Adelaide and kick off the championship at home in Australia.

“Adelaide is probably the best racing track for the Super Trucks. It has some straights that bunch us all together and then heavy braking zones – that’s what promotes great racing with us. For us, Adelaide’s quite a wide circuit, there’s been times we were 4 wide and that can get pretty wild.

“Last time we were here I had that epic battle with Robby, we were side-by-side for the whole last lap. There’s definitely going to be some highlights again this year. It’s always pretty crazy.

“I think there’s no pressure going into this year, I feel more comfortable every year. I was more nervous earlier on when I first started and then I was kind of successful and I learnt how it works. I know I’m fast now. So I don’t feel the target on my back. I do see myself as the guy to beat though.

“I’m looking forward to getting back and racing, in terms of this first event there’s a lot of new drivers. It’s going to be a bit daunting for people in the first race but they’re going to develop over the year and hopefully it will all add to the excitement.

“I’m obviously super happy with last year, I’m happy that Carlisle’s back on board, it’s great to have that relationship with them and be able to provide great results for them.” 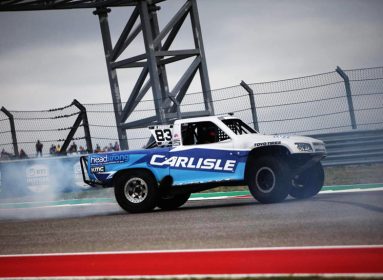 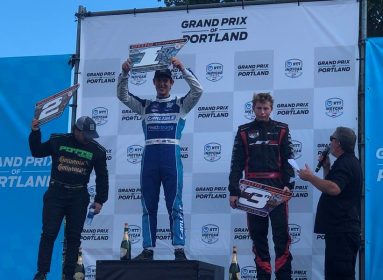 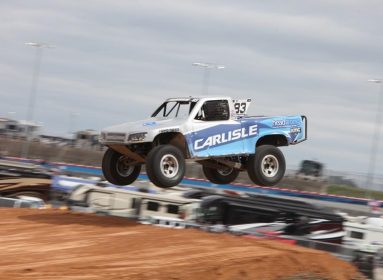 TITLE LEADING BRABHAM RETURNS TO THE SCENE OF SST DEBUT