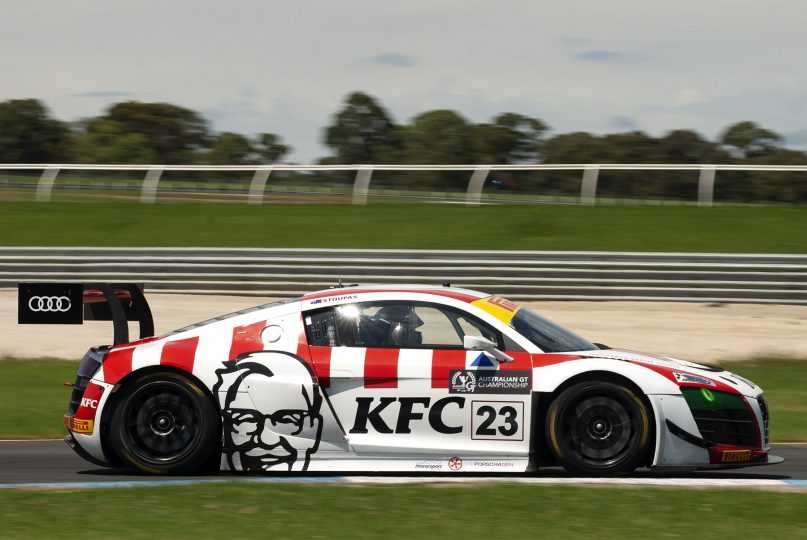 2018 Australian GT Trophy Series runner-up Matt Stoupas has thrown down the gauntlet to his rivals during the opening round of the season at Sandown, the 2020 series opener coming as part of a new initiative which sees the first two rounds contested within State Series races in Victoria and New South Wales to kick off the new year, but that didn’t deter Stoupas who was intent on claiming the round win to lay the foundations for his title assault this year.

“I was out to win, no question,” Stoupas admitted afterwards. “Race one caught me out because I hadn’t started the car in the rain in probably three years and I got caught off the standing start, dropping back to sixth. I was quickly back to second behind Ben Schoots in the V8-powered SIN but I had pace on him, I just couldn’t get through safely in the six-laps allotted for that first race, but I gave it everything I had.”

As one of seven registered Australian GT entrants, Stoupas earned maximum points for the race over the returning Wayne Mack in his Ferrari 458 GT3, with Stoupas’ Audi/KFC team-mate Gary Higgon third, the trio completing both races in the same order to set the podium for the round.

“That second race I was taking it pretty easy to be honest,” Stoupas explained at the close of the second race. “I had the SIN covered and a safe margin to Wayne in the Ferrari, the only drama was that late Safety Car which grouped the field with just one flyer left, but there was no way I was letting him [Schoots] through, I wanted that win pretty badly.”

Sadly, the fourth entry in the Trophy Series – reigning champion Dale Paterson was sidelined early in the second – 40-minute race – the crowd pleasing 7.9-litre V8-powered Camaro GT3 showing tell tale signs of smoke in the opening laps after starting from rear of field, after Paterson sat out the first wet race after earlier qualifying third of the Trophy Series cars behind pole-sitter Stoupas and third-placed qualifier Wayne Mack. A focal point as he charged through to the tail of the lead pack in the first three laps, Paterson had no choice but to put on lap six and retire the car.

The impressive 18-year old GT debutante Heath impressed early with top Trofeo Challenge honours in qualifying by half a second over Abrahams in the damp conditions, before she claimed the top spot in race one – her charge off the line to be third outright into turn one, a surprise to many of the front runners, before a more conservative approach during the race saw her drop back to an impressive sixth across the line and first Trofeo Challenge car home. 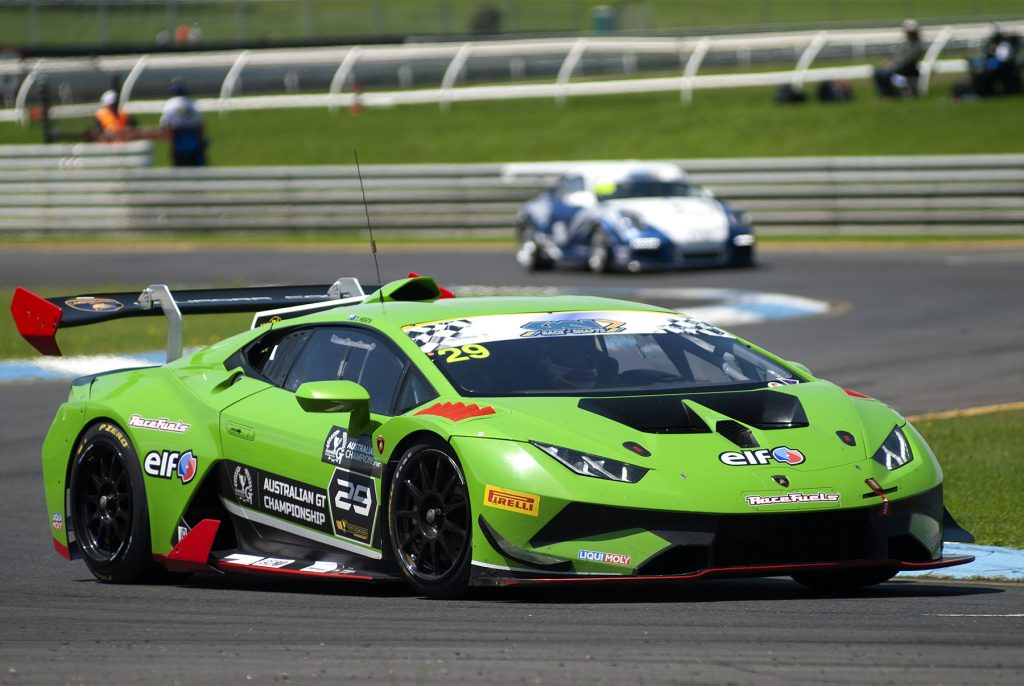 Race two saw her again start strongly to lead the opening leg of the race for the Trofeo Challenge cars before a spin at the exit of turn four dropped her back down the order, fortunately without damage to the car.

“I was right on the tail of the Porsches in front of me and looking for a place to make a safe passing move, but we caught lapped traffic and one of those cars had a big moment in front of me veering off both barriers,” Heath explained. “I did everything I could to avoid them, but unfortunately had a spin as a result which cost me valuable time, but we made the finish and I’m overjoyed to have taken the Trofeo Challenge win on my debut in Australian GT.”

The third of the Trofeo Challenge cars was Michael Stillwell in the impressive S197 Mustang Class 2B entry, a car we will see more off across the coming season in Australian GT, the thundering roar of the 5.0-litre Ford V8 attracting plenty of attention as the experienced campaigner crossed the line for a pair of third-placed finishes.

For the Australian GT Trophy Series entrants, their next event will come with a second half-points round at Sydney Motorsport Park on 6-8 March as part of the NSW State Series, ahead of the first full-points scoring round at Phillip Island Grand Prix Circuit two weeks later as part of the inaugural GT Sportcar Festival. 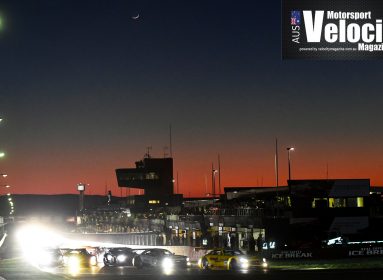 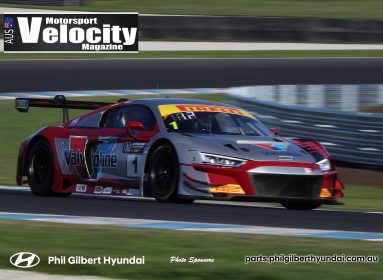 EMERY ON TARGET FOR THIRD AUS GT TITLE AT SANDOWN 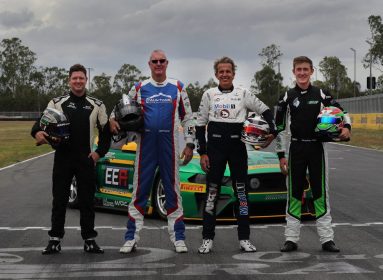