GROVE GEARS UP FOR CARRERA CUP RETURN IN ADELAIDE

Stephen Grove is gearing up for a return to Porsche Payce Carrera Cup Australia in the opening two rounds of the 2020 season beginning in Adelaide this weekend (February 20-23).

The three-time Carrera Cup Pro-Am champion will compete in the first two rounds at the Superloop Adelaide 500 and at the Formula 1 Australian Grand Prix in his home-town of Melbourne.

It will act as a precursor to his 2020 international racing commitments, which will be announced in due course.

Grove will return to the one-make Porsche series in familiar colours under the Grove Racing banner which he has tied up three Pro-Am titles with.

After helping to launch the Australian Grand Prix at Albert Park over the weekend he will travel to Adelaide for this weekend’s opening round of the season.

He arrives fresh off the back of an outstanding GT3 Pro-Am victory at the Bathurst 12 Hour earlier this month alongside son Brenton Grove and Ben Barker, with Grove Racing becoming the most successful Porsche team in the event’s history on their GT3 endurance racing debut.

Now Grove’s focus turns to the upcoming domestic Carrera Cup rounds where he has spent a number of years perfecting his craft.

“We decided to do the two rounds at Adelaide and Australian Grand Prix because they don’t interrupt any of our plans for 2020,” explained Stephen.

“In Australia, we can go and do the first two rounds because the European season has started yet and any other races I do after these will be overseas.

“Every year is really competitive in Carrera Cup as well as in the Pro-Am division, there’s a lot of really good drivers that come through.

“For me, it’s really about getting back in the groove again off the back of Bathurst and getting out of a Porsche 911 GT3 R into a Cup car, which is quite difficult.

“The cars are so different; it’s just about time in the seat and trying to make sure that I stay sharp enough for overseas racing.

“Street circuits are traditionally something I really like but the concrete walls are so close and you can’t take as much risk as on the European circuits which are much more open and have a lot more run-off.

“I really love the whole weekend in Adelaide but for some reason, it’s been one of my weaker tracks and why that is I don’t know.

“I want to try and fix that this year and aim high for some good results.”

Track action in Adelaide begins with a pair of practice sessions on Thursday, while the three races are split across Friday, Saturday and Sunday. 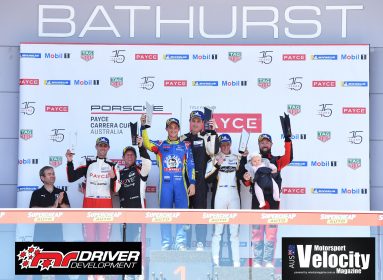 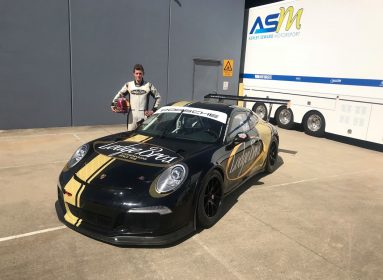 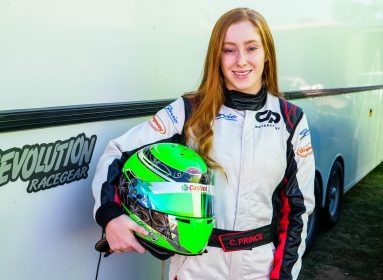