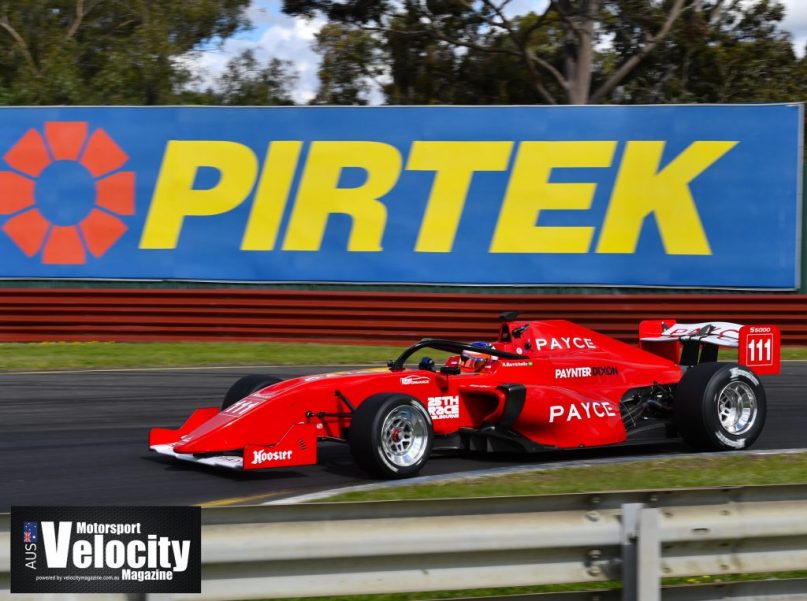 The Brazilian hero will compete in the S5000 class at the Formula 1 Rolex Australian Grand Prix on March 12-15, before making his debut at Mount Panorama later in the year, driving a V8-powered S5000s in the inaugural Bathurst International on November 13-15.

The two events dovetail in with his season-long commitment to the Brazilian Stock Car (Touring Car) Championship, in which he spearheads the debut of Toyota this year, and also the Argentinian Super TC2000 series, again with Toyota.

His drive at the Albert Park Grand Prix will be his second opportunity in S5000, having competed in the debut of the category at Sandown last year.

Barrichello is no stranger to the Albert Park street track, finishing on the podium five times in his illustrious F1 career that spanned between 1993 and 2011. The 47 year-old holds the record for the most Grand Prix starts (322), winning 11 races, 14 pole positions and claiming 68 podium finishes.

Barrichello will drive for Team BRM at both the Grand Prix and the Bathurst International event in the same red S5000 chassis that he drove at Sandown in September last year.

The Sandown event proved that Barrichello has lost none of his competitive edge, finishing second in the feature race and mixing it all weekend with his younger rivals.

While it will take Barrichello little time to get reaccustomed to Albert Park track, he is looking forward to making his first-ever trip to Mount Panorama, competing at the Bathurst International.

The new Bathurst event will feature one of the best collection of global motor racing categories including S5000s, the TCR Bathurst 500 touring car race, modern Trans Am muscle cars and heritage muscle cars.

Ahead of his S5000 return in Melbourne next month, Barrichello will get a chance to reacquaint himself with the S5000 car at Winton in a private test.

“Of course, I am thrilled to be coming back to Australia, not once but twice in 2020, to continue my open wheeler career in S5000 at the two biggest and most iconic race tracks in the country – Albert Park and Bathurst,” said Rubens Barrichello.

“Sandown provided a tremendous insight into Australia’s new high-profile motorsport category for me, and I’m sure that the events at the Australian Grand Prix and then Bathurst in November, will well and truly put S5000 on the international map.

“The Grand Prix event will allow many, many international drivers to see – and hear – S5000, and they will then understand the attraction.

“At Bathurst, after most international series have concluded, will bring the opportunity to drive a special car around a circuit all Australians love, which I would expect to attract drivers from all over the world. It will be an exciting end to the year for sure.” 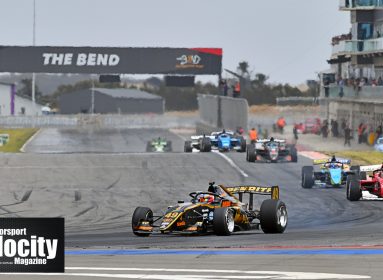 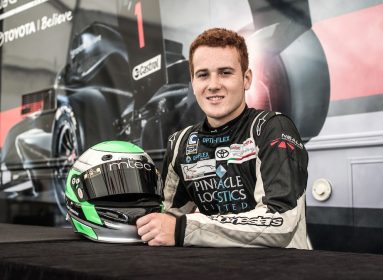 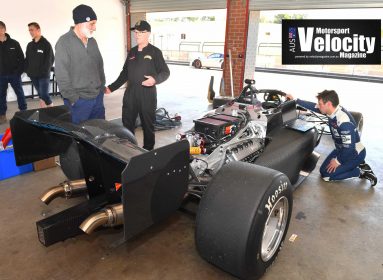 ALL YOU NEED TO KNOW FOR THE S5000 DEBUT AT SANDOWN