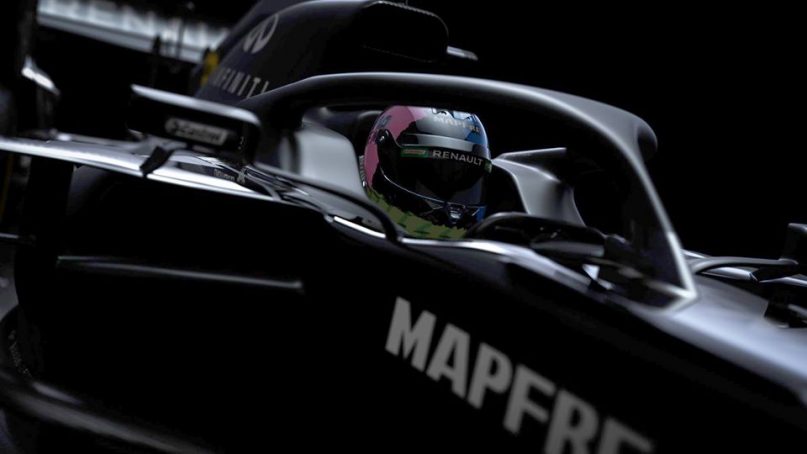 Dynamic driver duo Daniel Ricciardo and Esteban Ocon were unveiled for the first time in team colours to attending media and partners, along with newly-arrived Chassis Technical Director Pat Fry.

Glimpses of the 2020 challenger, the Renault R.S.20 in its pre-season testing livery, were teased to the watching audience, which will be fully revealed, along with its power unit the E-Tech 20, at winter testing in Barcelona next week.

Following on from January’s series of announcements, the 2020 Renault Sport Academy Drivers were also in attendance at the event as they gear up for an exciting year across FIA Formula 2, FIA Formula 3 and the Formula Renault Eurocup.

President of Renault Sport Racing Jérôme Stoll commented on 2020 being a crucial year in Renault’s journey in the sport: “This year, Renault will continue its very proud and long-standing history in Formula 1 into a new decade, our sixth consecutive in the sport. 2020 is a significant year in a number of ways. We aim to recapture the positive momentum from our first three years since returning to Formula 1 while preparing for next season, which will represent a new cycle for all teams. Having completed our initial construction phase, we are more determined than ever to be ready to attack and take advantage of the 2021 technical changes. I have every faith in the teams across Enstone and Viry to challenge once more for fourth in the Constructors’ Championship this year, plus ensure the coming era is anticipated successfully for both the team and Renault brand.” 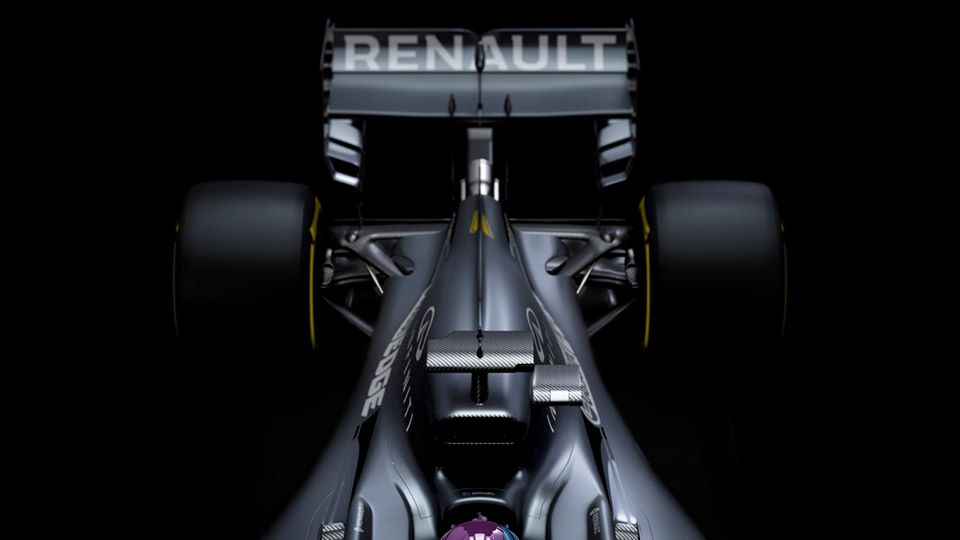 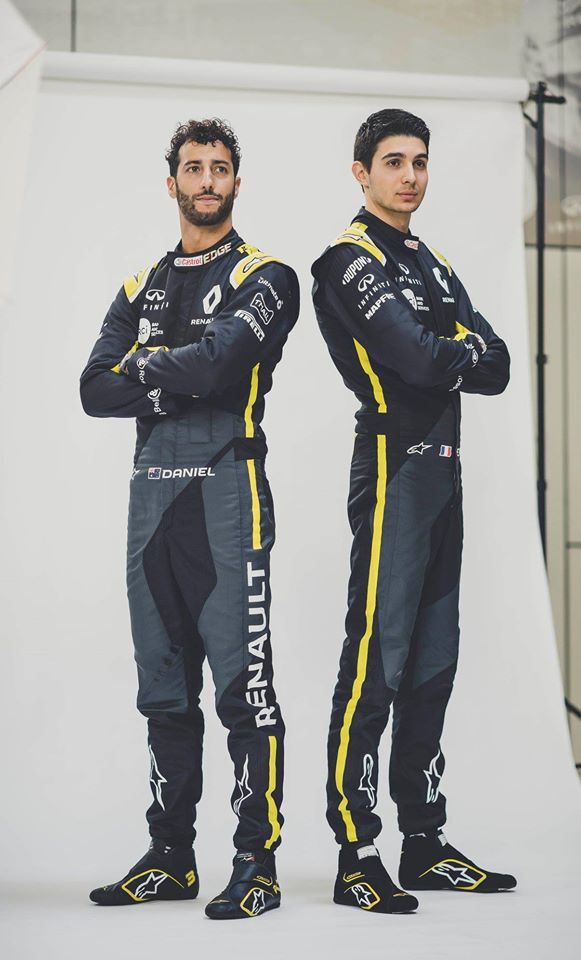 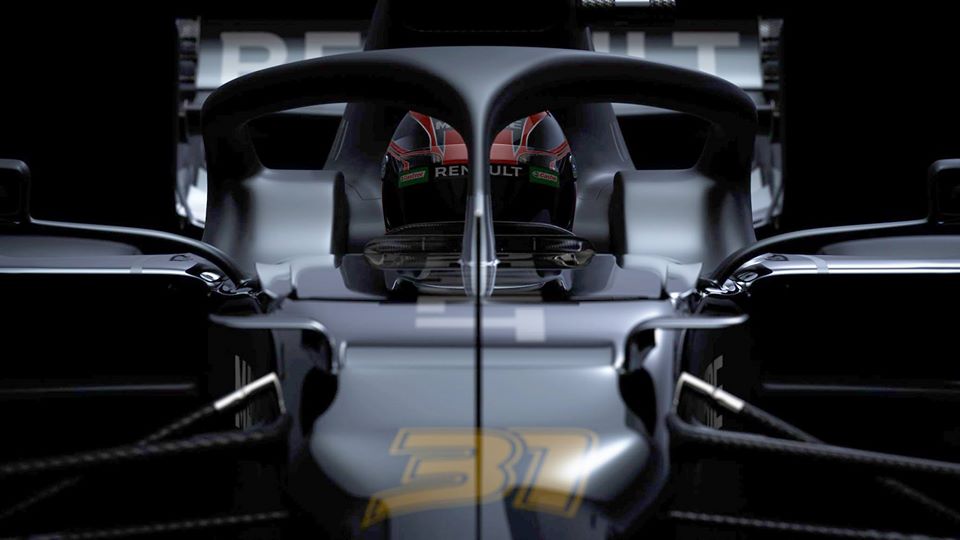 The team is reaching the climax of its consolidation phase of the Formula 1 programme. It has invested healthily in personnel and state of the art technology across its chassis base in Enstone, United Kingdom, and engine headquarters in Viry-Châtillon, France, to aid its plan of, once again, claiming Formula 1 world championship titles.

Team Principal Cyril Abiteboul highlighted the team’s ambitions for the season. “Taking back fourth position in the Constructors’ Championship remains the objective over a season that will be more hotly-contested than ever.

“For the coming season, we must respect the three priorities identified during the off-season: reliability from the get-go; ensure a high level of development very early in the season and have a good conversion rate on track. However, we also need to regain confidence and reinforce team spirit to get the best from everyone, and to maximise our chances each race weekend during this unprecedented long and challenging season.

“2020 is also a pivotal year that marks the end of one cycle and the preparatory phase of another. This year must see us setting the best possible course for the major regulation changes of 2021. The organisational changes made in the second half of 2019 are with this firmly in mind.”

Daniel Ricciardo enters his second season in black and yellow and revealed his motivation to succeed on track this year. “I’m looking forward to blending into the team better on the back of having a full season behind us – so things are going to be easier in that sense. I learnt a lot about myself and obviously a lot about the team. One of the most important learnings for me was that it’s not just about having the smartest guy in the Formula 1 paddock – you need every individual across the team getting the most out of themselves. With the people I work closest with it’s about trying to find a way they work best, trying to help them be their best selves, and then also figuring out where I can perform the best on the day. I’ve enjoyed this experience so far and building something with Renault.”

Esteban Ocon is raring to jump back in the race seat as he marks his return to the team, which gifted him his early taste in Formula 1 as a teenager. “It’s very exciting and I can’t wait to test the new car in Barcelona. We’ve had a lot of time to prepare, and I’m feeling ready for the challenge. I’m really looking forward to racing again – back where I want to be – after waiting for a year. There are a lot of new items on this year’s car and the guys have been working hard to find some additional performance. It’s all about details in Formula 1 and I’ve seen quite a lot of details on the Renault R.S.20. It’s exciting to see the design but the next thing you want is to be behind the wheel and feeling what it’s like.”

Guanyu Zhou takes on a new role this year as he is promoted to Test Driver. The Formula 2 Rookie of 2019 will have increased responsibility in contributing to the development of the 2020 car. “I’m looking forward to becoming the team’s Test Driver,” commented Zhou. “It’s another step up from being Development Driver in 2019. This year I have an even better opportunity, meaning working harder than before, getting as much information as possible for driving a Formula 1 car and, at the same time, improving the areas the team needs to work on to help them get better in the future.” 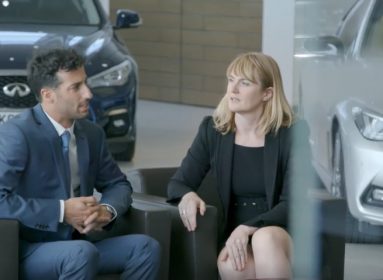 RICCIARDO ATTEMPTS TO BE INFINITI EMPLOYEE OF THE MONTH – AGAIN 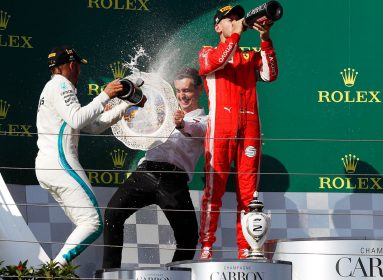 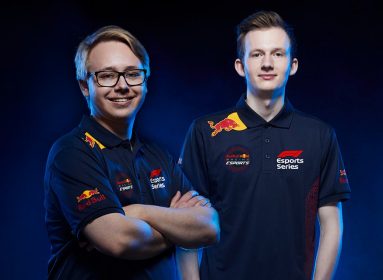