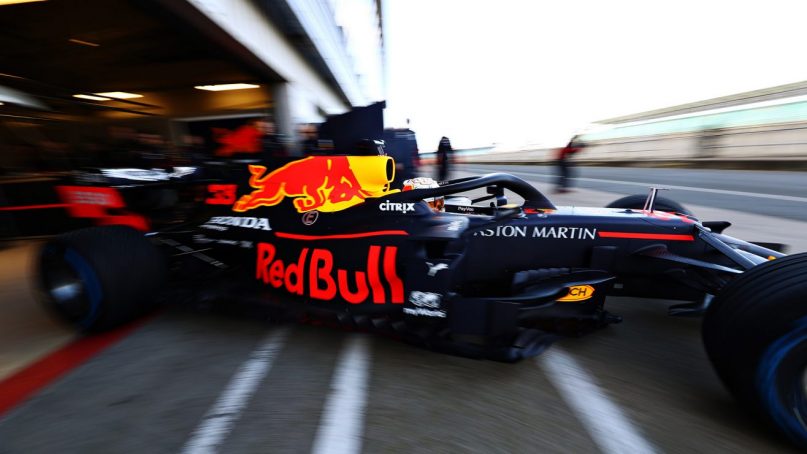 It’s straight back to business in our iconic matte livery as the Bulls pick up where they left off and prepare to charge into the 2020 Formula One season.

Today the Aston Martin Red Bull Racing RB16 is let loose in the hands of Max Verstappen at the Team’s official filming day at Silverstone Circuit, as teammate Alex Albon watches on awaiting his turn at next week’s Barcelona test.

Max Verstappen became the first F1 driver to sample his 2020 machinery on Wednesday, getting behind the wheel of the Red Bull RB16 at a chilly Silverstone circuit for a filming day ahead of the start of official pre-season testing on February 19.

Running on the 2.638km National Circuit, the Dutchman completed a series of planned runs as he shookdown the team’s 2020 charger in preparation for a first run in anger in Barcelona next week.

And first impressions? “Very positive,” according to Verstappen.

“The important thing today is getting the car running so that everything is up to speed before we get to Barcelona,” added the 22-year-old.

“It’s been a while since I was in a Formula One car and I was really looking forward to this morning. Once you fire up, you’re straight back into it, but before then, there’s always a sense of anticipation about what the new car and engine will feel like.

“Today everything went smoothly and I’m looking forward to testing next week. The target for the whole team is of course to be in a position to fight for the championship and improve on last year.

“The team is very motivated and everyone worked very hard over the winter and I think we are in a good way. I can’t wait to get started and hopefully we can be competitive from the start and then I think it can be a really interesting and fun year.”

Eagerly watching from the garage was Verstappen’s team mate Alex Albon, who was in good spirits despite having to wait a little longer for his first taste of the RB16.

“It’s important to be here and get the initial feedback first-hand from Max and the rest of the team,” said Albon.

“Everything seems to be looking good for Barcelona. Obviously, it’s a filming day but it’s still exciting – and I’m really looking forward to driving the car once winter testing begins.” 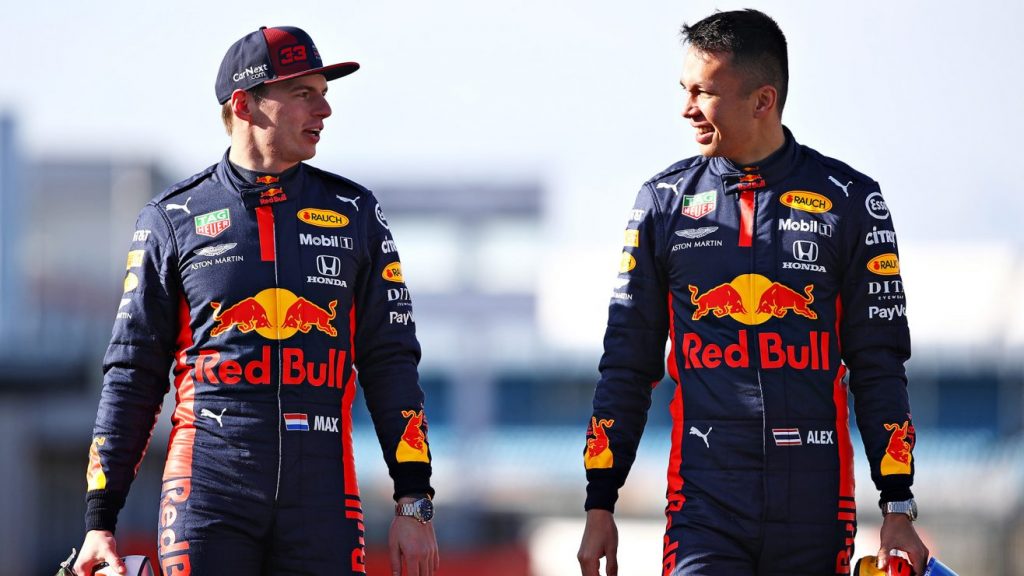 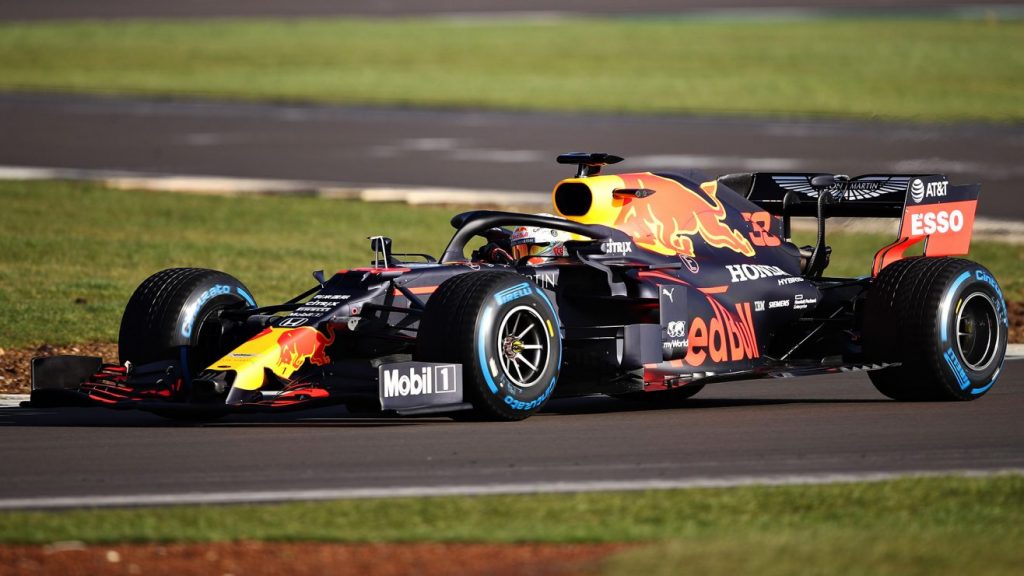 With stable technical regulations, the RB16 is very much a refinement and evolution of the mutli-race-winning Honda-powered RB15.

“We had a great debut season with Honda and the partnership has gone from strength to strength,” said Red Bull boss Christian Horner. “It’s been a really positive winter, and the effort that’s gone in behind the scenes has been truly impressive.

“Further steps have been made on both the power unit and the chassis side, and the integration of the power unit fully into the car is a work of art. It’s nice to see the RB16 out on track for the first time today in what is now an iconic livery.”

Having successfully hit the track, Red Bull now have a few days to digest what they learned before the first of two three-day tests begins next Wednesday at the Circuit de Barcelona-Catalunya. Next up at Silverstone? World champions Mercedes on Friday… 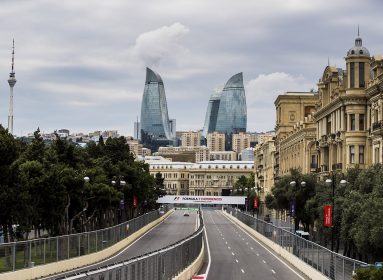 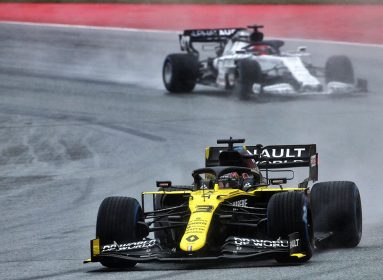 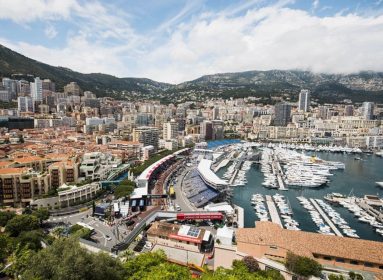