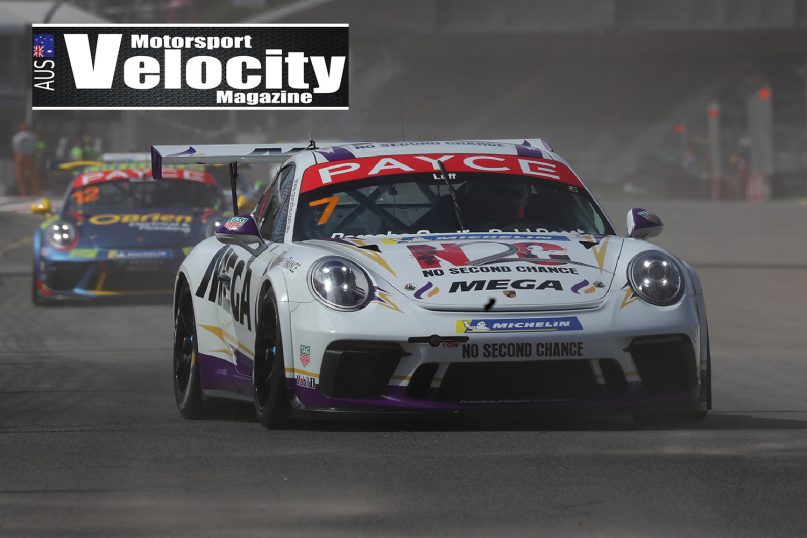 The historic city streets of the Adelaide CBD will again play host to the opening round of the 2020 Porsche PAYCE Carrera Cup Australia season, marking the 123rd round to be held in the history of the series since it began in 2003.

2020 marks the fourteenth time the Carrera Cup Championship has competed on the South Australian street circuit since the series first appeared at the former Grand Prix venue in 2004.

Historically, the Adelaide round winner has gone on to win the Porsche PAYCE Carrera Cup Australia Championship that season six times in total, however it’s happened only twice since the category was re-introduced in 2011 following a two-year hiatus.  The drivers to achieve this in the past are Alex Davison (2004), Fabian Coulthard (2005), Craig Baird (2006, 2008, 2013) and Jaxon Evans (2018).

In 2019, Porsche Centre Melbourne driver Nick McBride took the round win and will again look to open his 2020 campaign at the circuit after finishing fourth in the Pro category last season. McBride will face strong opposition from the Timken/Sonic Porsche 911 GT3 cup entry of 2019 runner-up Dale Wood who lost out to Jordan Love in the final race of the season. The Gold Coast Round winner on that occasion – who finished in third place overall last season – was David Wall, who will hope to carry his strong end of year form into 2020 as one of the race favourites.

Jones will partner with Porsche PAYCE Carrera Cup’s youngest ever race and round winner in Cooper Murray in the newly liveried Phase 8 / Porsche Centre Brighton McElrea Racing entry. In addition, the Queensland team will again support the ever-consistent Tim Miles in the Pro-Am category along with David Ryan (Sparesbox).

The runner-up in the 2019 Michelin Junior competition, Cameron Hill returns to the series with new sponsors, Goodwin and Kenyon Group. The Canberra resident is likely to again challenge the established Pros and hope to improve upon his maiden round win from Darwin last season.  Duvashen Padayachee (Hyundai forklifts Aus) had a strong second half to his 2019 season and rounds out the Pro field together with the returning Volante Rosso entry of Josh Hunt.

The hotly contested Pro-Am class is wide open this year with the absence of 2019 front runners Adrian Flack and Liam Talbot. Despite a dominant drive in the season finale’ at the end of last year, Sam Shahin unfortunately misses the first round, following injuries sustained in a massive crash in the recent Bathurst 12 Hour.

Three- time Pro-Am champions, Max Twigg (2011, 2012, 2013) and Stephen Grove (2014, 2017, 2018) will start among the favourites for victory in Adelaide.  While Grove’s Mobil 1 Supercup team mate Marc Cini (Hallmarc) also returns to the series this year too and will do battle with an experienced line-up of Pro-Am class contenders including: Scott Taylor, Greg Ward, Dean Cook (BMF racing) and Indiran Padayachee in the Rentcorp Forklifts sponsored entry.

Every session will be shown live on Fox Sports 506 and streamed on Kayo Sports, while both Saturday and Sunday races will also be shown on Channel 10. The race weekend starts with two practice sessions on Thursday 20 February before a 20min Qualifying and 15 lap race on Friday. Races 2 and 3 enjoy prime viewing slots again this year at midday on Saturday and Sunday. 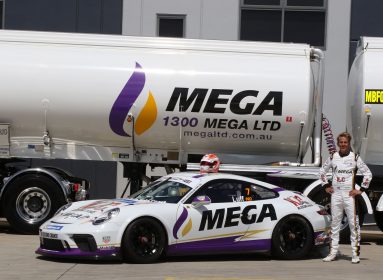 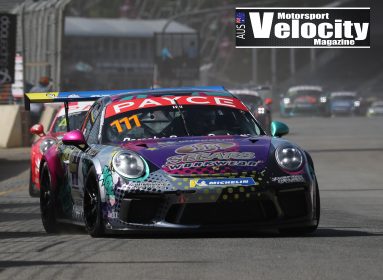 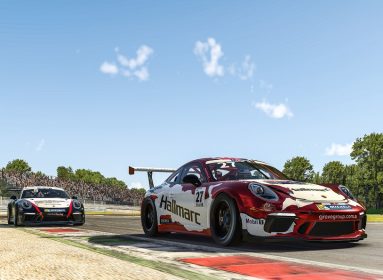